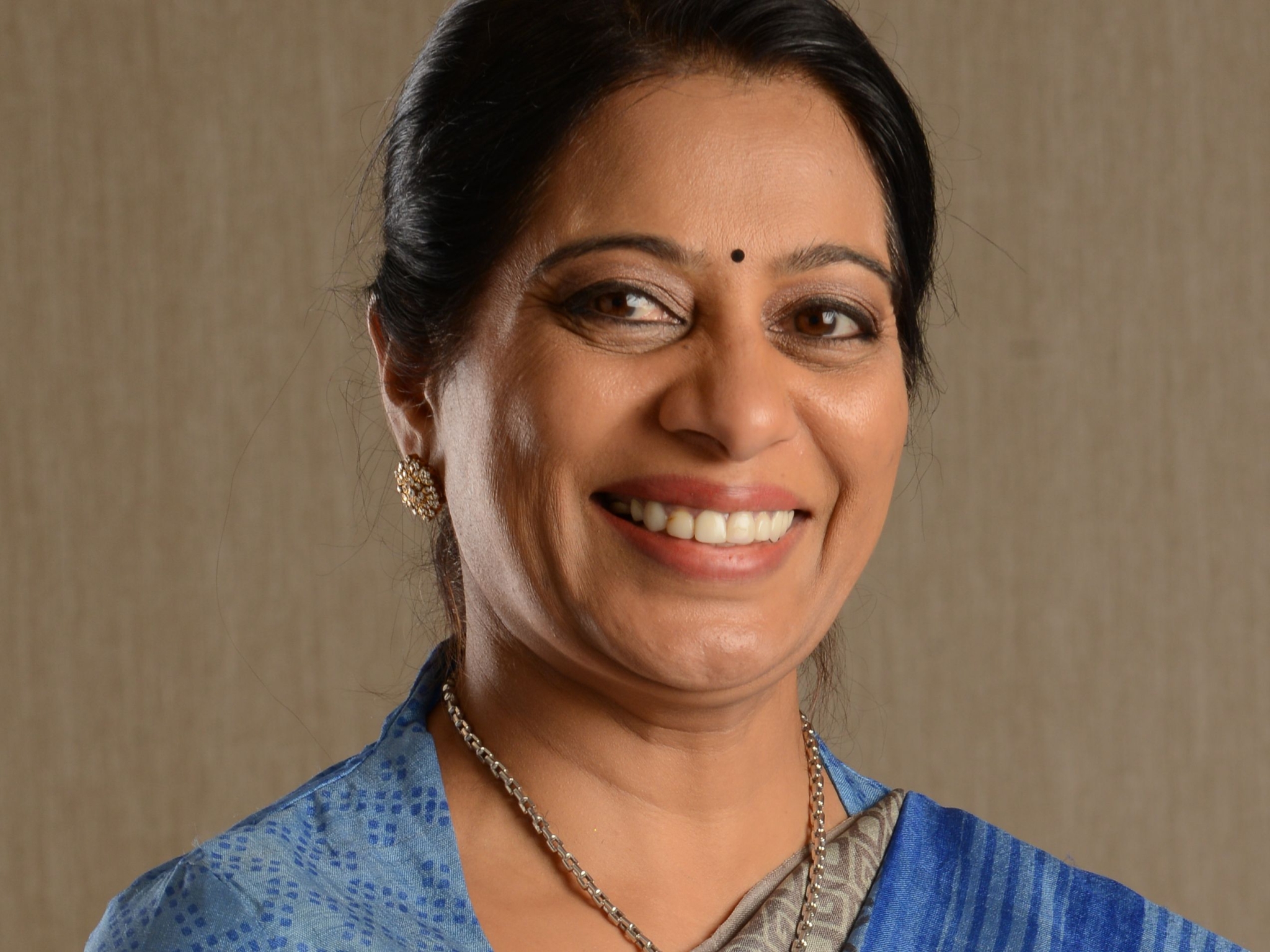 While the COVID-19 pandemic has gone out of control, the political narrative in the twin city has stooped low and hit below the belt. Three days after a telephonic conversation over the issue of inflated hospital bills between a local citizen and an abusive former legislator of the Bharatiya Janata Party (BJP) went viral, a fake audio clip mimicking the voice of sitting legislator Geeta Jain (independent) went viral on various social media platforms on Friday. In the audio clip, a woman claiming to be Geeta Jain is heard dishing out misleading advice on how to deal with the virus without any medical help. “I can’t believe that my political rivals can stoop so low and that too in such a crisis. This fake clip is not only an attempt to malign my image, but it’s a potential threat for those who could land into medical complications by following the misleading advice. This is not the time, nor the way to play such cheap politics,” said Jain, who is herself is under home quarantine after she and her husband tested positive for the infection last week.

The legislator has registered a complaint with the Navghar police in Bhayandar and the cyber cell of the Thane (rural) police, seeking a detailed probe and immediate action against the culprits. “Yes, we are in receipt of the complaint and investigation is on to track the source of the audio clip,” confirmed a police personnel.