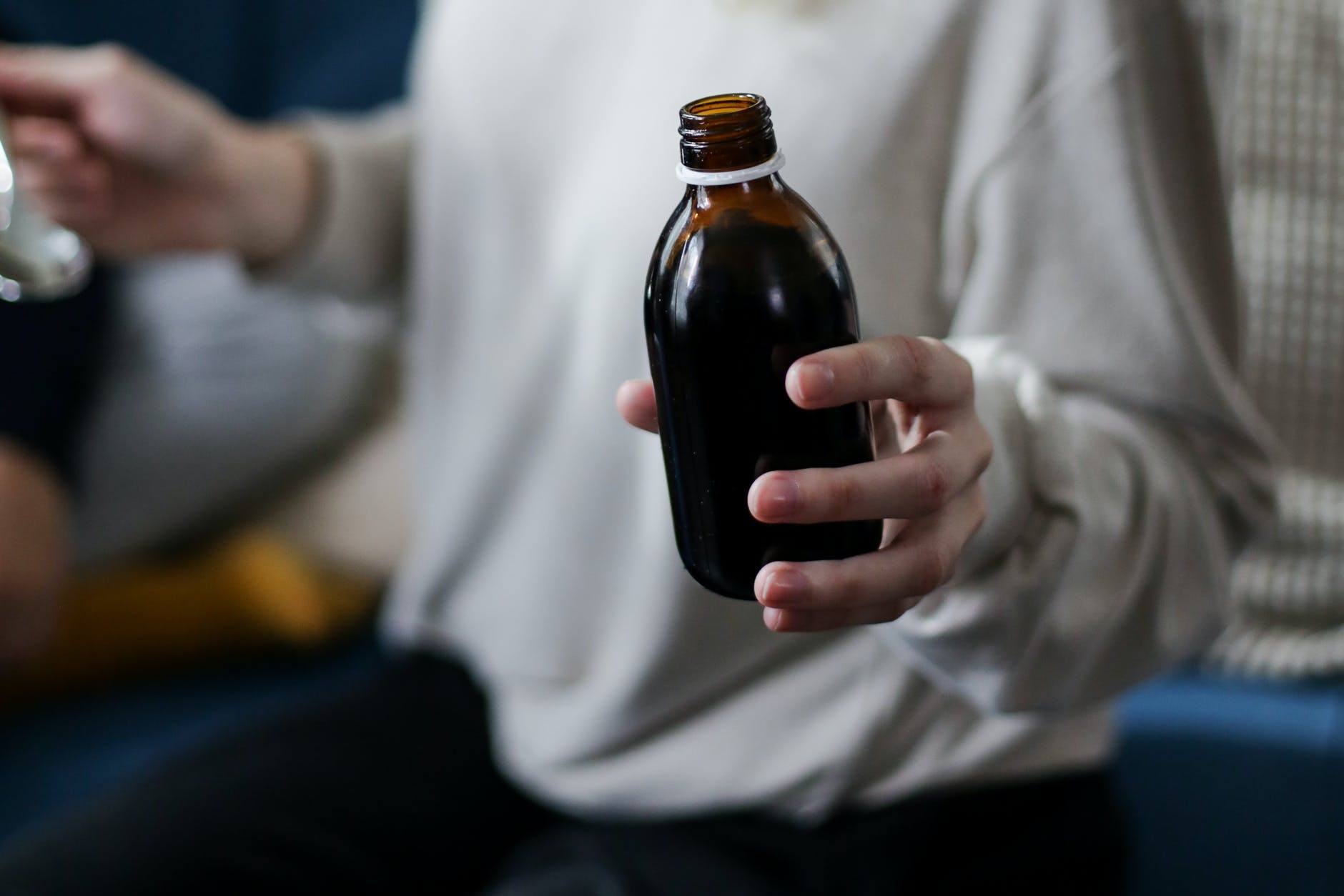 The anti-human trafficking unit (AHTU) attached to the Mira Bhayandar-Vasai Virar (MBVV) police have arrested three people on charges of illegally selling various brands of cough syrups containing codeine phosphate in Kashimira. According to the police, cough syrups are not over-the-counter (OTC) drugs and need a proper prescription for being sold.

Acting on a tip-off a team led by senior police inspector Sampatrao Patil swooped down on a tenement located in the Reti Bunder area of Ghodbunder village road in Kashimira on Thursday evening. Two men identified as Dhanraj Vyenkat Makhnikar (40) and Gyaneshwar Baburao Savle alias Deva (43), both residents of Kashimira, were caught red handed while selling the cough syrups, especially to drug addicts.

Upon questioning the duo revealed the name and location of the supplier, following which the police team immediately reached the spot in Bhayandar (west) and apprehended a person identified as Sanjay Mistry.

The police seized cash and 248 bottles (100 ml each) of cough syrup worth more than Rs. 54,000 from the possession of the trio who have been booked under the relevant sections of the Drug and Cosmetic Act, 1940.

There are stringent norms for sale and purchase of such cough syrups which are said to be powerful intoxicants. However, several drug addicts consume these syrups to get high. Moreover, several unregistered suppliers are supplying cough syrups and tablets to chemists who allegedly sell them at prices higher than the maximum retail price and that too without asking for the mandated prescription of a registered medical practitioner, sources said.