Police have filed an offence against two officials of the private contractor for negligence that caused the death.

Mumbai: In less than 24 hours after a 32-year-old construction worker fell from a concrete truss at the Metro rail station in Mira Road, police have filed an offence against two officials of the private contractor for negligence that caused the death.

According to the police, the deceased worker who has been identified as Mohan Bujan Bosak (32) had slipped from one of the concrete pillars which are coming up near the Hotel McDonald in Mira Road for the Metro-9 rail route at around 9:30 am on Monday.

Bosak succumbed to his injuries on the way to the hospital. It has been alleged that the deceased was not provided with protection jackets and other safety gear which are mandated for workers at construction sites. 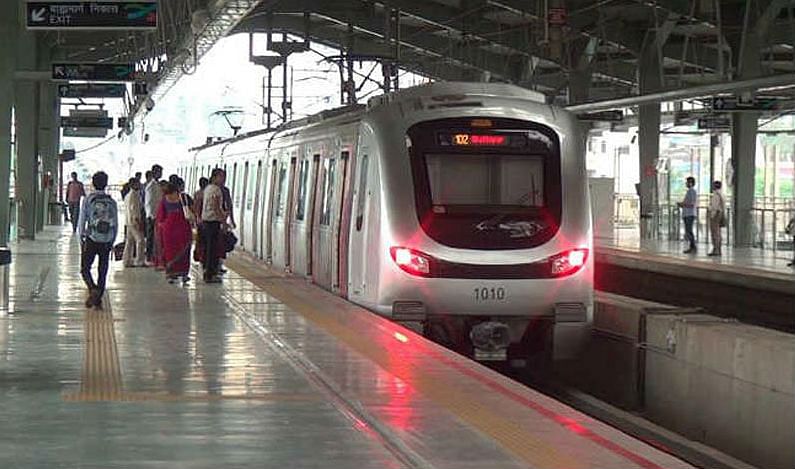 According to the complaint registered by the kin of the deceased and site inspections, the Mira Road police station led by senior police inspector Vijaysingh Bagal registered an offence against two employees of J.Kumar Infra Pvt. Ltd. including safety officer Rafi Ahmed and the manager under sections 304-A ( causing death by negligence) and section 288 (negligent conduct with respect to pulling down or repairing buildings) of the IPC. As of the last report, neither had been arrested.

The deceased who hailed from a village near Katihar city in Bihar is survived by his wife and two young children. An extension of Metro-7 (Andheri east to Dahisar east), the Metro-9 is a 13.581-km-long route including a 1 1.389-km-long elevated corridor between Dahisar Check Naka and Subhash Chandra Bose municipal ground in Bhayandar (west).