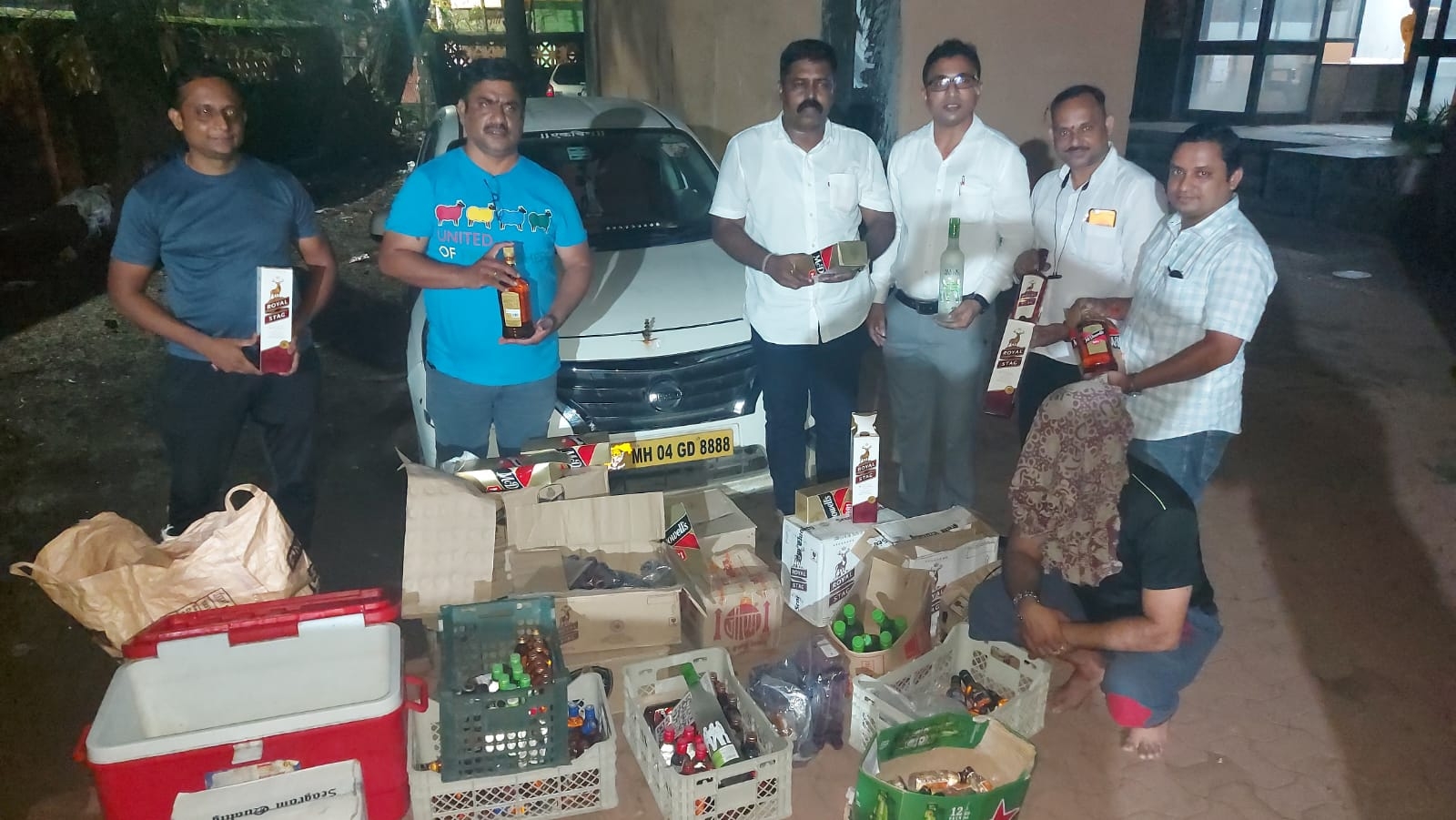 Mira Bhayandar: The excise department has intensified its crackdown against illicit liquor racketeers in the twin city by taking consistent action against them.

This is evident by the fact that the excise team led by superintendent- Nilesh Sangade has conducted raids and registered a whopping 373 offences under the relevant sections of the Bombay Prohibition Act in the past two months from August 1 to September 30. 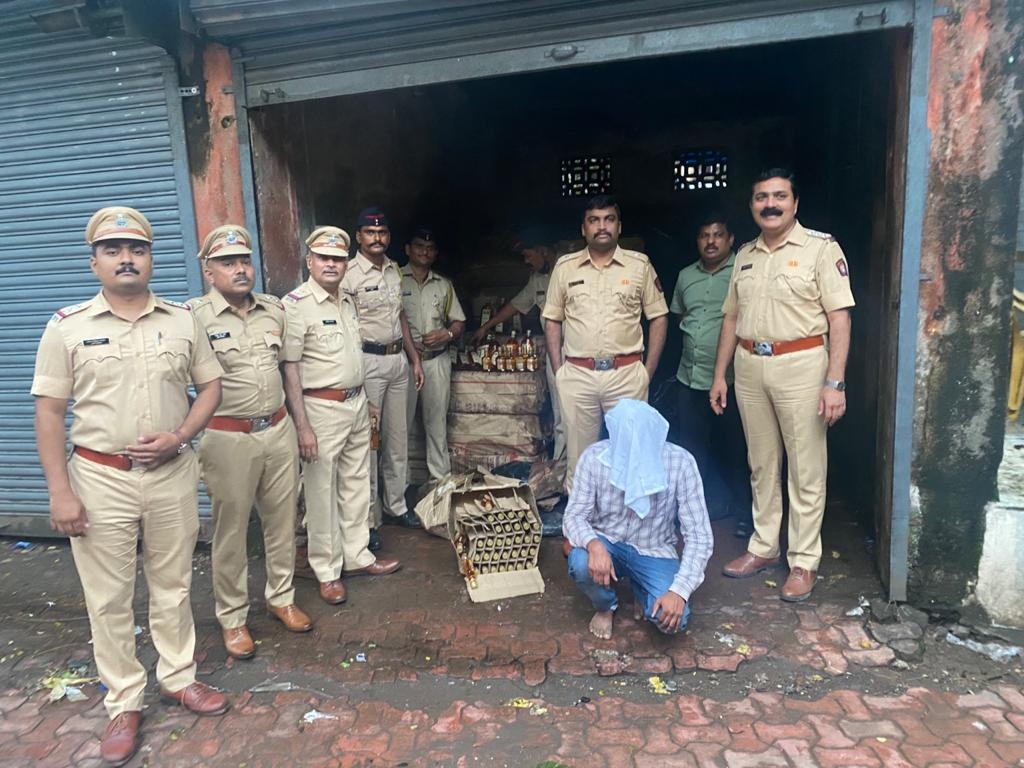 258 bootleggers and illicit hooch makers have been apprehended | FPJ Photo

The offences include - bootlegging, manufacturing of illicit booze (haath-bhatti) and breach cases related to unauthorized sale of Indian Made Foreign Liquor (IMFL) and country liquor by licensed vending establishments in the district.

A cursory glance at the action taken report (ATR) reveals seizure of more than 3.63 litres of chemicals, 7,134 litres of illicitly brewed liquor, 493 litres of country liquor, 433 bulk litres of Indian Made Foreign Liquor (IMFL), 445 bulk litres of beer and 1,431 litres of toddy has been seized in 373 raids.

"Tasked with a mission of ending the illicit liquor menace and ensuring that even licensed vending establishments are adhering to rules, our teams have done exceptionally well, the action will continue till entire illegalities are weeded out from the district.” said excise superintendent- Nilesh Sangade, while sending out a strong warning to those in illegal activities.

While 258 bootleggers and illicit hooch makers have been apprehended, the teams impounded 24 vehicles that were used by the accused to ferry or smuggle liquor in an illegal manner. The total value of the vehicles and seized consignment is pegged at more than Rs. 1.95 crore.

However, despite the crackdown, several illicit hooch brewing dens (haath-bhatti’s) and local bootleggers have continued with their illegal trade. Besides the blatant sale of IMFL by unlicensed outlets on the highway belt and timing violations by permit rooms and beer shops in Mira Road, Kashimira and Bhayandar. The excise department is also contemplating strict action including offences under the Maharashtra Prevention of Dangerous Activities (MPDA) against habitual offenders. 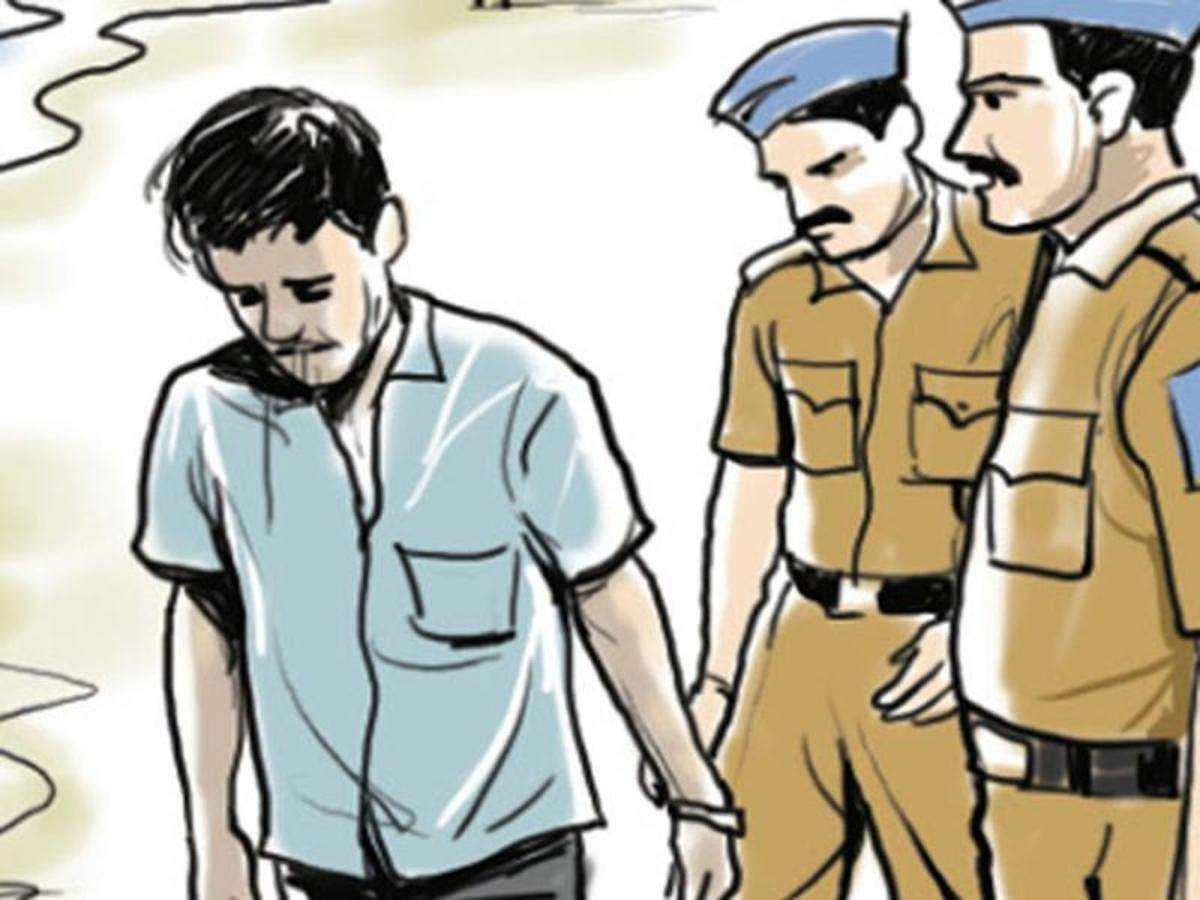