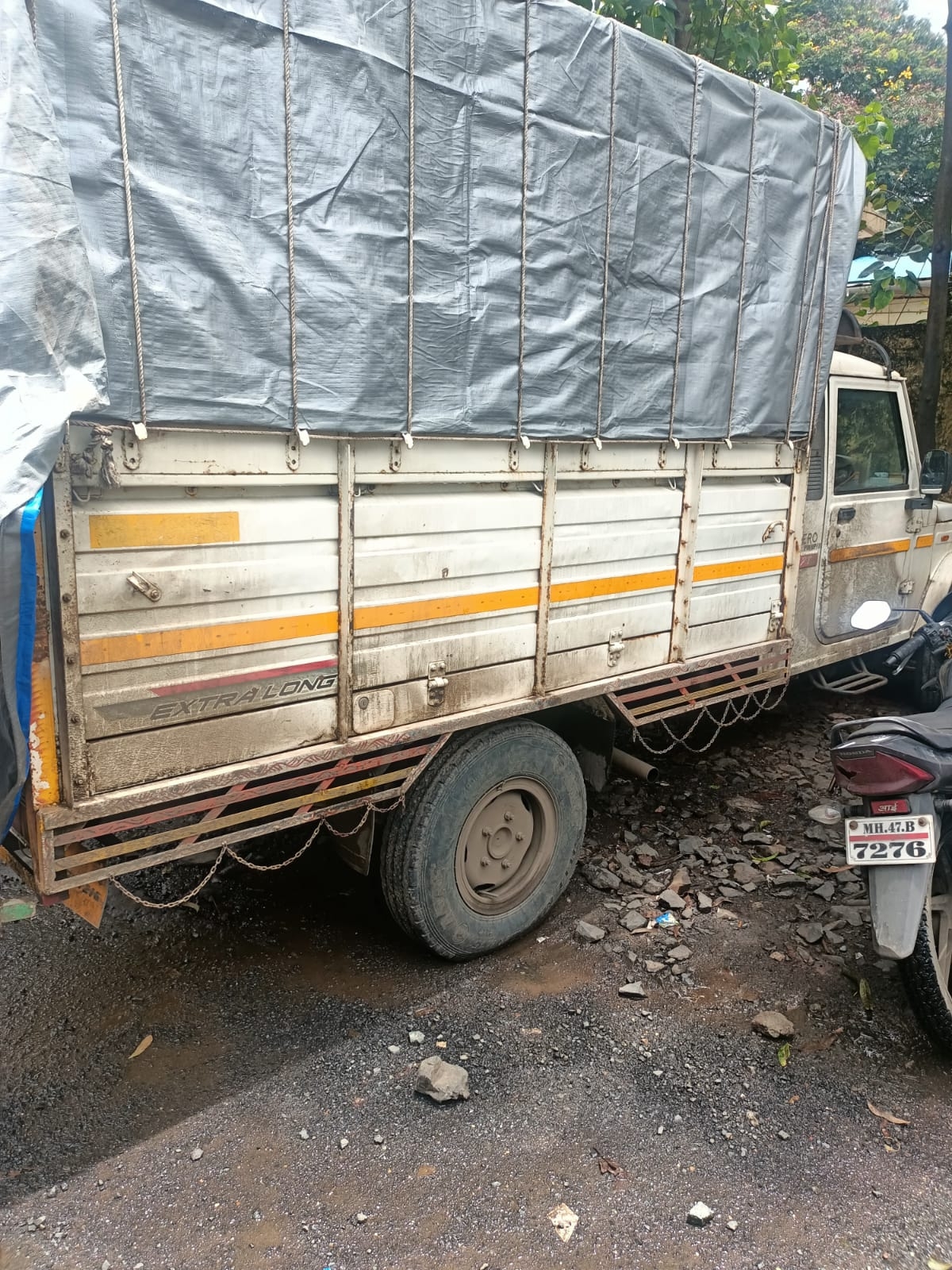 A patrolling team attached to the Kashimira police station arrested a tempo driver and seized around one ton of meat, suspected to be beef, from the vehicle on Sunday morning.

The value of the meat is said to be more than Rs three lakh. Acting on a tip-off, the on-duty police personnel intercepted a delivery tempo near Hotel Sun Rise at around 8 am on Sunday. On checking the vehicle, the police found the meat in the tempo carriage.

The driver who has been identified as-Amir Munaaf Shaikh (28)-a resident of Azad Nagar in Malegaon, was detained for questioning and the tempo along with the seized consignment of meat was taken to the police station.

According to the police, the tempo originated it's journey from Malegaon and was headed for delivery to a vendor in the twin-city.

A veterinary doctor attached to the Mira Bhayandar Municipal Corporation (MBMC) who was summoned at the site, has given his prima facie opinion that the seized meat was beef. However, samples of the same have been sent for a lab test for a final confirmation.

The possession and transportation of cow or buffalo meat is prohibited by law. Meanwhile, a case under section 429 of the IPC and relevant sections of the Animal Preservation (Amendment) Act had been registered against the driver and two other absconding people including the Malegaon-based consignor and the local recipient. Further investigations were underway. Maharashtra at SC against decriminalising of beef possession