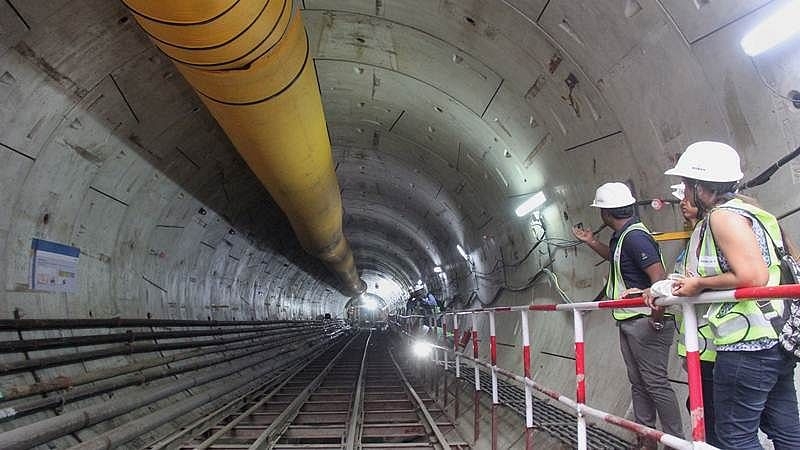 The Bombay High Court has sought to know from the state government whether the possession of 102 acre of Kanjurmarg land, a salt pan, which it had transferred to the Mumbai Metropolitan Region Development Authority (MMRDA) for the Metro Car Shed Project, come to the state if the manufacturing of salt ceases.

A division bench of the HC was hearing the state’s reply to the Centre’s writ petition that had also challenged a state revenue minister’s order of November 2018 which held that the state was the owner of salt pans in the city.

The Centre had, on Friday, sought a stay on the operation of an October 1 order of the Mumbai Suburban District Collector transferring 102 acre of the Kanjurmarg salt pan land to the MMRDA, terming the order “illegal”. The Centre had also sought that the HC restrain till further hearing of the matter, any construction on the land.

The Metro Car Shed Project was to come up at Aarey Colony. The plan was scrapped and the Chief Minister Uddhav Thackeray had announced that it would be shifted to government land in Kanjurmarg. The district collector had on October 1 transferred the Kanjurmarg salt pan land to the MMRDA. The Centre’s plea said that the 2018 order of the revenue minister declaring that salt pans are owned by the state is illegal. It said that salt pan lands are always with the Centre.

In concluding arguments, the Centre through Additional Solicitor General Anil Singh said that the collector’s order does not show how the state government was in possession of the land and therefore it is a fit case for interim stay on the order.

Advocate General Ashutosh Kumbhakoni, appearing for the state, said that the land was not part of the 22 salt-pan lands for which the inquiry was ordered by the state revenue department. The land and its survey number stood in the name of state government and it was always owned by it. Moreover, manufacturing of salt has ceased to operate, he said.