Navi Mumbai: As the state government is not taking any concrete steps to resolve the Maratha reservation issue, the community has been staging protests across the state. Even in Navi Mumbai, Mathadi leader Narendra Patil has announced to hold a bike rally on July 18 at 9am from Airoli to Vashi to protest against the issue.

Patil cleared that they will hold the rally even if they don’t get permission from the police. Patil said that many leaders from the government staged protests across the state regarding the rise in fuel prices and they were not booked. “If we are booked under the Epidemic Disease Act, then we will approach the court,” said Patil. On July 4, a similar protest was taken out in Solapur, demanding the Maratha reservation.

The Supreme Court had quashed the 12% and 13% reservation in education and jobs for the community on May 5. The reservation was given under the Socially and Educationally Backward Classes Act, 2018.

However, after the Supreme Court quashed the reservation, the opposition is attacking the government for failing to protect the Maratha’s demand.

As per plan, the bike rally will start at Mulund Pool Chowk along Thane-Belapur to Ghansoli D'Mart Circle, Rajinder Ashram, Koparkhairane and Chhatrapati Shivaji Maharaj Chowk in Vashi and finally will culminate at Mathadi Bhavan in APMC. 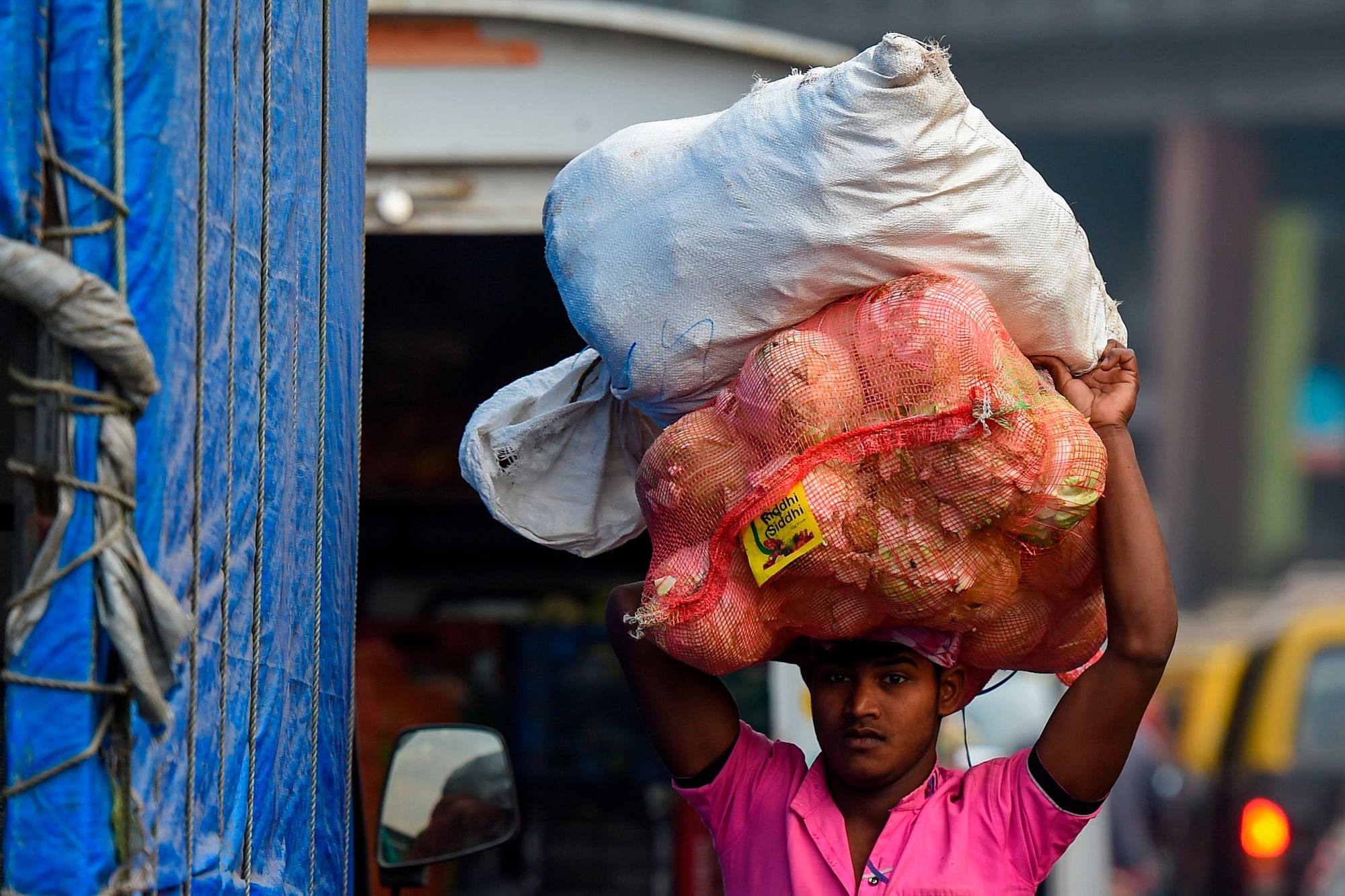