“The Opposition parties are constantly attacking the decision, knowing Modi Sarkar has succeeded in uniting the nation into one,” said Lodha.
Staff Reporter 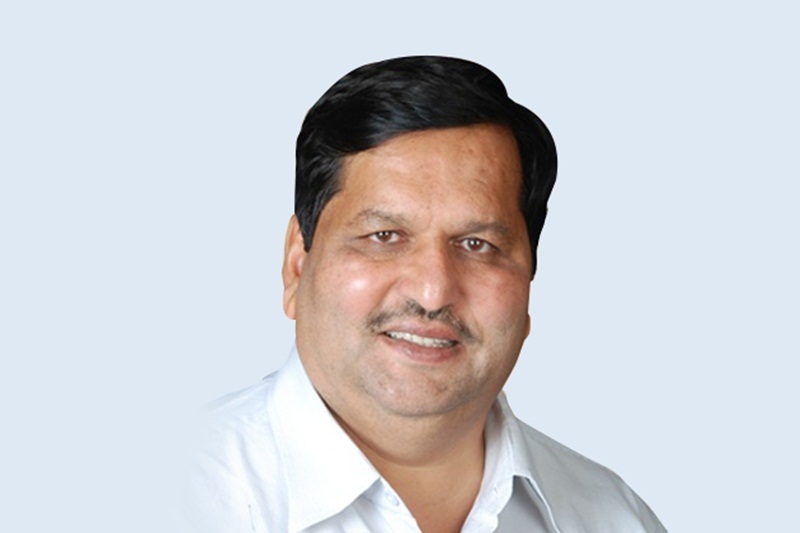 Mumbai: At a BJP’s city gathering at GTB Nagar, the party’s city chief, Mangal Prabhat Lodha, stated the people of Maharashtra will thank the BJP-led government by bringing back the party into power with massive scale.

“The Opposition parties are constantly attacking the decision, knowing Modi Sarkar has succeeded in uniting the nation into one,” said Lodha.

The event was organised by captain R Tamil Selvan, MLA of the Sion Koliwada constituency, to congratulate the Modi government on the successful abrogation of the Articles 370 and 35a.

“Kashmir is India’s internal issue, and Pakistan must not interfere in it. People against the government decision are directly supporting Pakistani sentiments,” he asserted .

Earlier, Union Minister Dharmendra Pradhan said the BJP will hold public meetings to raise awareness on the issue of Article 370 in as many as 400 locations.