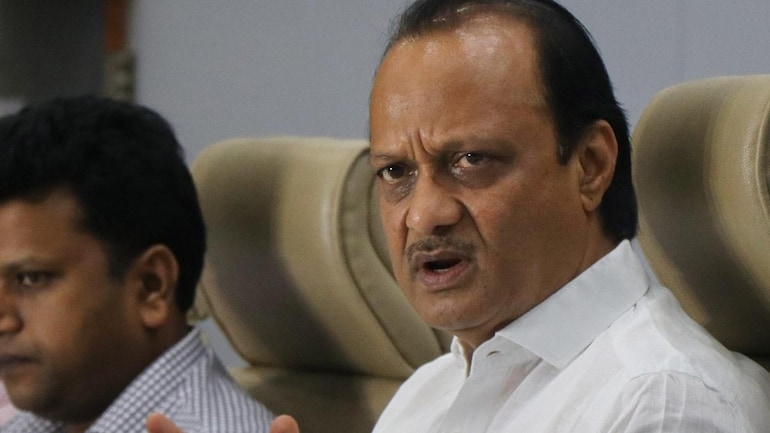 Maharashtra deputy chief minister Ajit Pawar on Thursday warned crop insurance companies of strict action, including registering FIRs, if they show stubbornness in settling valid claims of farmers affected by floods and rainfall. He also spoke on the ongoing probe by the Enforcement Directorate in the sale of Jarandeshwar sugar factory in Satara and announced that he will on Friday expose transactions of other factories being sold in Maharashtra.

Pawar warned the insurance companies not to be adamant with farmers in clearing their claims and said that offences will be registered against them. He said the farmers have been hit hard due to torrential rains as cotton and soybean crops have been damaged and they have incurred huge losses. Against this backdrop, if insurance companies will not clear claims expeditiously then they will face punitive action, he said.

The minister further said he was not asking officials to do anything which is not within the norms, but asserted that farmers who are eligible for claims must get it. “They (the crop insurance companies) should do their work properly,” he said.

The Maharashtra cabinet had last week announced a relief package of Rs 10,000 crore for crops damaged by heavy rainfall and subsequent floods. A total of 55 lakh hectares of farm land was damaged between June and October.

Sale of Jarandeshwar and other mills

Days after the ED attached the assets of Jarandeshwar sugar mill in the money-laundering case, Pawar said, “It is not just the sale of Jarandeshwar factory that took place in the state. There are other sugar mills, too. I have all the records, I will tell you in a detailed press conference tomorrow,” he said.

Dismissing the allegations levelled against him by the opposition in connection with the sugar mill, he said, “The case is with the ED. There is a case in court. During the BJP government, CID and ACB have conducted probes, including the EOW. The Department of Co-operation also conducted inquiries through a retired judge,” he said.

He said he will give information on how many factories were sold in the state from the beginning, at what price in whose tenure. He added that some mills were sold for Rs 3 crore, Rs 4 crore and Rs 12-15 crore. He noted that they are allowed to run for the last 20-25 years. 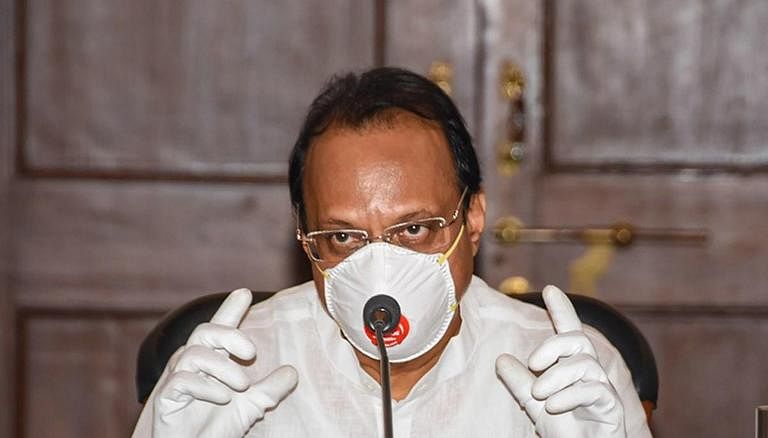 Jarandeshwar sugar mill case: Will reveal details about other factories being sold in Maharashtra,...