Over 500 tribals filed a petition and submitted it to Maharashtra Governor Bhagat Singh Koshyari seeking disqualification of an MLA of Chief Minister Eknath Shinde faction - Latabai Chandrakant Sonawane elected from Chopda constituency of Jalgaon district. The assembly has a reserved category seat for the Scheduled Tribe. The petition claims that Sonawane had filed a false Tribal Claim Certificate while contesting the 2019 General Assembly Elections.

President of the tribal organisation Birasa Fighters, Sushilkumar Pawar filed the petition against the Shiv Sena MLA urging the Governor to dismiss the election result for furnishing a false schedule caste certificate to contest on a reserved seat.

Latabai Chandrakant Sonawane is an MLA belonging to the Shinde group of the new government and subsequently, the Election Commission proceedings are pending for the claim for Shiv Sena's party symbol.

When contacted Lata Sonawane's husband Chandrakant Sonawane, he said “We will be filing a special leave petition in the Supreme Court against the disqualification order.”

The two-judge constitution bench of the Supreme Court upheld the decision of the High Court against MLA Lata Sonawane regarding the invalidation of Tokare Koli Scheduled Tribe certificate.

According to advocate, Bhushan Mahajan representing the tribals petition for disqualification of MLA Lata Sonawane, it is expected on the part of the Maharashtra Governor to take a decision under Article 192 to dismiss the elections of the Shiv Sena candidate. “The caste claim is invalidated by Caste Certificate Scrutiny Committee and the same has been confirmed by the supreme court, he said.

Sushilkumar Pawar has urged the Governor to disqualify Sonawane at the earliest or the tribals will be forced to protest the march on Rajbhavan. 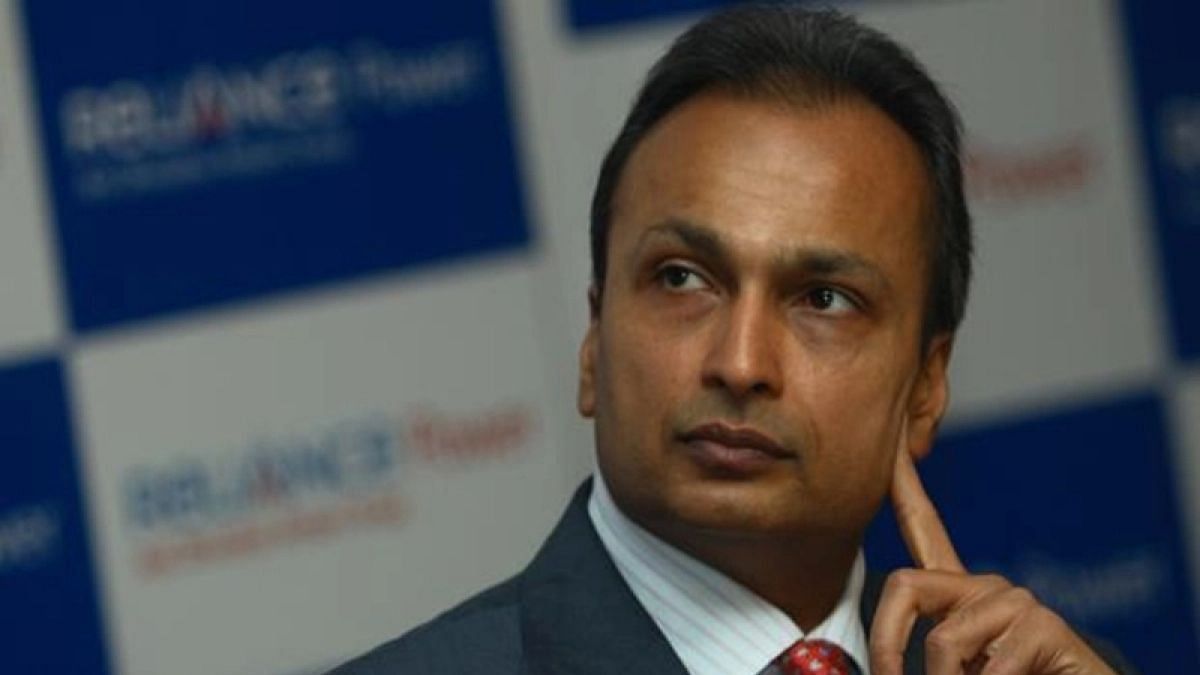