With the addition of 189 new cases of coronavirus, the infection count in Maharashtra's Thane district has gone up to 5,49,905, an official said on Wednesday.

These new cases were reported on Tuesday, he said.

Ten more people also succumbed to the viral infection, which raised the death toll in the district to 11,256, he said, adding that the COVID-19 mortality rate in Thane stood at 2.04 per cent.

Meanwhile, Maharashtra reported 4,355 new coronavirus cases and 119 fresh fatalities on Tuesday, taking the infection tally to 64,32,649 and the toll to 1,36,355, a state health department official said.

Seven districts namely Wardha, Gondia, Akola, Yavatmal, Hingoli, Jalna, and Dhule did not report any fresh infection of COVID-19 (in their rural areas), and same was the case with Chandrapur, Amaravati, Akola, Parbhani, Jalgaon, Dhule and Malegaon municipal corporations (urban centres), he said.

The official said 4,240 patients were discharged from hospitals across the state in the last 24 hours, taking the cumulative number of recovered cases to 62,43,034.

The state has 3,01,955 people in home isolation and another 2,330 in institutional quarantine, according to the official.

He said Ahmednagar district reported the highest 667 new infections, followed by Pune at 533, while Satara district topped the list of fatalities with 24 deaths in the last 24 hours.

Among the eight regions of Maharashtra, the Pune region reported the highest new cases at 1,876 followed by 895 in Kolhapur.

Among the other regions, the Nashik region reported 748 new cases, Mumbai 631, Latur 168, Nagpur 21, Aurangabad nine and the Akola region seven, he said.

According to the official, among the 119 fatalities, the highest 65 were reported from the Pune region followed by 27 from the Kolhapur region.

Significantly, Akola and Nagpur regions did not report any fresh fatality, while the Nashik region registered 14 deaths, Mumbai six, Latur five and the Aurangabad region two, he said.

The official said Mumbai witnessed 271 new COVID-19 cases and only one death, while Pune city reported 226 infections and two fatalities. 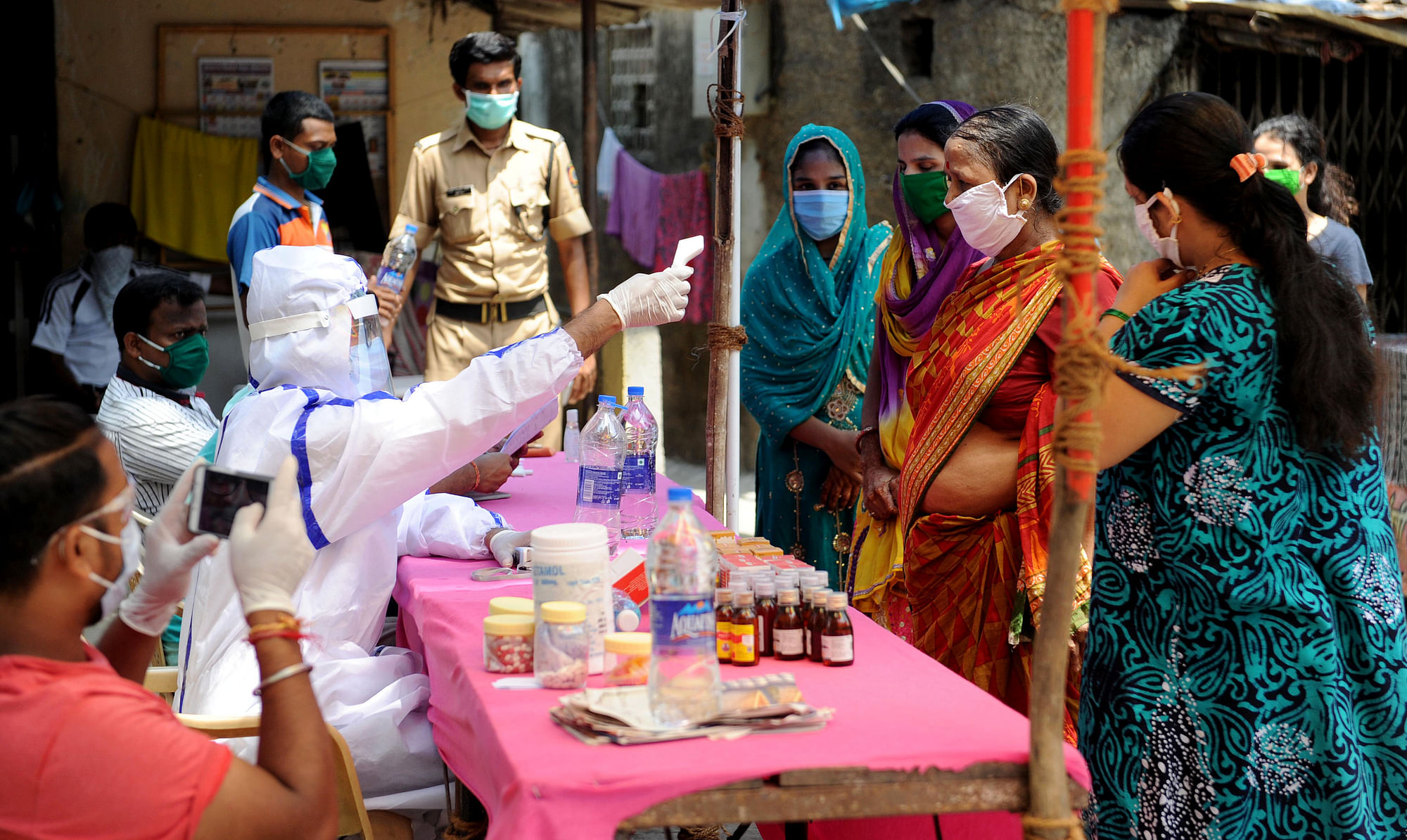