According to the state Congress the Vedanta Foxconn project has gone to Gujarat only because of the failure of the Shinde Fadnavis government.

Eknath Shinde and Devendra Fadnavis | Twitter/@CMOMaharashtra
Follow us on

Mumbai: A day after the industry minister Uday Samant passed the buck on the Uddhav Thackeray led Maha Vikas Aghadi government for the loss of $20 billion Vedanta Foxconn semiconductor project to Gujarat, the Maharashtra Congress on Wednesday accused BJP, which is sharing power with the Eknath Shinde led Balasahebanchi Shiv Sena, was misleading the people on this issue.

‘’The Vedanta Foxconn project has gone to Gujarat only because of the failure of the Shinde Fadnavis government, but a desperate attempt is being made to blame it on the Maha Vikas Aghadi government. Foxconn (for manufacturing of mobile phones which did not take off) and Vedanta-Foxconn are two separate projects but the Deputy Chief Minister Devendra Fadnavis is deliberately trying to create confusion about it,’’ alleged the state Congress chief spokesman Atul Londhe.

Londhe claimed that the DCM gave false information regarding Foxconn’s investment in the press conference held on Monday. Foxconn had promised to invest $5 billion in Maharashtra for the manufacturing of mobile phones when Fadnavis was the Chief Minister. However, the project moved to another state during his tenure. 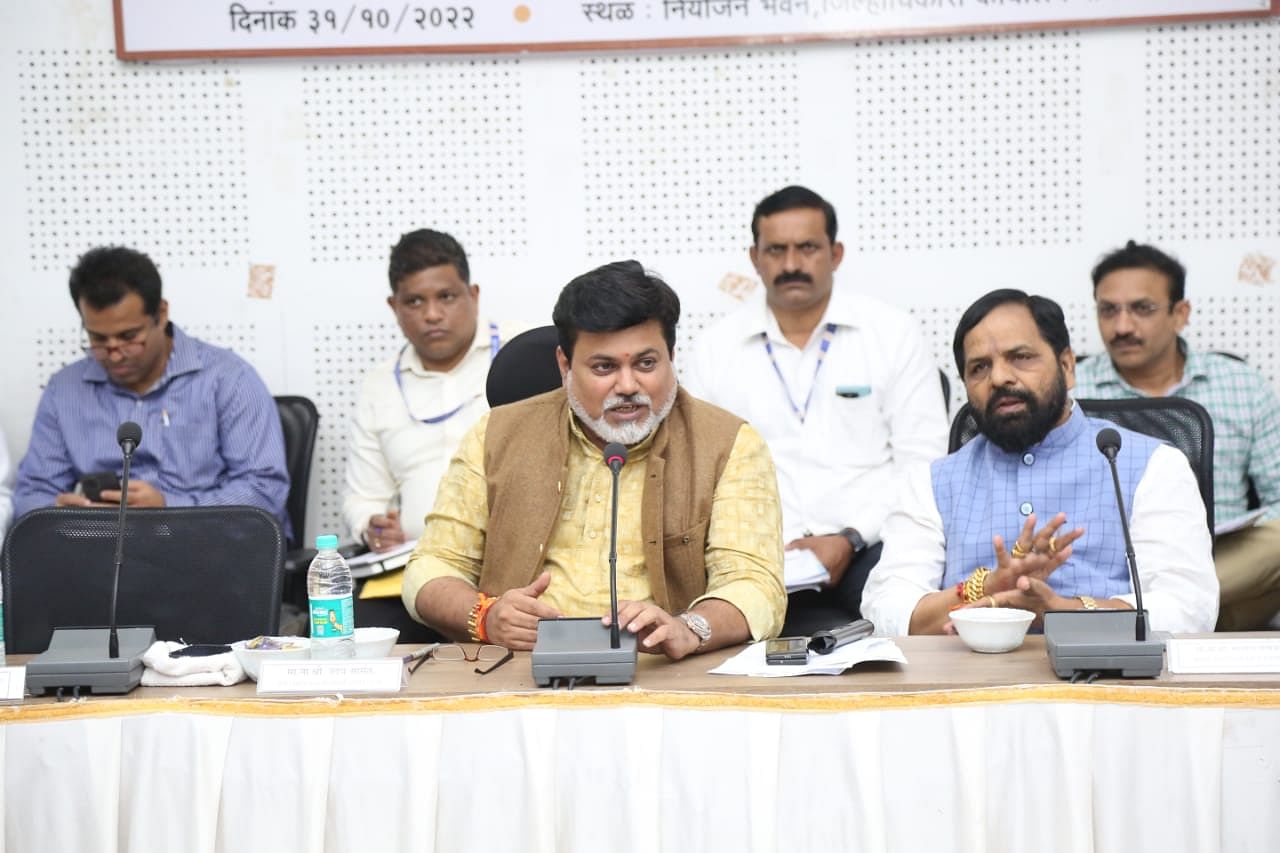 On the other hand, the Vedanta-Foxconn semiconductor project envisages an investment of Rs 1.56 lakh crore and creation of 1 lakh jobs.  ‘’The high power committee level meeting of secretaries held on July 15, 2022 and decided concessions in water, electricity, land charges and various other taxes,’’ he noted.

Londhe said In the Vedanta-Foxconn case a person applied under Right to Information and that person was given information by the evening of the same day. The paper in this regard was shared by Samant at his press briefing on Tuesday.

‘’Fadnavis has been doing the despicable form of lying again and again and he has done the same through RTI. This is a desperate attempt to hide the mistakes the Shinde Fadnavis government has made. The Shinde-Fadnavis government is working to hide its mistakes. During the Fadnavis era, contracts worth Rs 16 lakh crore were signed but the state did not receive even an investment of Rs 16,’’ said Londhe.

Londhe said the opposition is ready to help the government to bring maximum investment and generation of more jobs in Maharashtra without including into party politics.  ‘’However, BJP's politics is based on religion and claiming credit for everything. credit. The politics of BJP and Fadnavis is how to threaten 12 crore people and we condemn it,’’he added.