Maharashtra: Separate force like NDRF to be formed in all districts, says CM Uddhav Thackeray 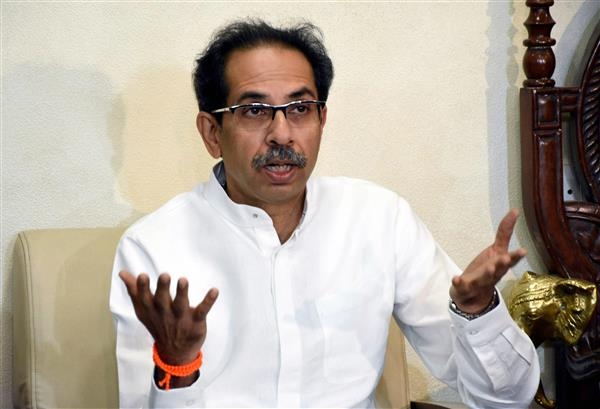 Amid the rain havoc in parts of Maharashtra, Chief Minister Uddhav Thackeray on Sunday said a separate force on the lines of the NDRF will be set up in all districts of the state and the State Disaster Response Force (SDRF) will also be strengthened.

The number of deaths due to flooding, landslides and other rain-related incidents in parts of Maharashtra reached 113 on Sunday with one more casualty reported in the last 24 hours, while 100 people were missing after the monsoon fury, the state government said.

So far, 50 people have also been injured in these incidents, the government said in a statement.

On Sunday, Chief Minister Uddhav Thackeray visited Chiplun, the site of severe flooding in Ratnagiri district of the Konkan region.

Addressing a press conference in the rain-battered town, Thackeray said, "Considering the frequent natural calamities, a separate force on the lines of the National Disaster Response Force (NDRF) will be set up in all districts of the state. Similarly, a flood management machinery will also be set up." He directed the local administration to provide food, water and medicines to the displaced people.

Thackeray also said he will not celebrate his birthday on July 27, in the wake of the rain havoc claiming several lives in Maharashtra, and asked people not to put up hoardings or come to meet him in person.

He said there should be no public programmes on his birthday in view of the COVID-19 pandemic, and urged people to contribute to the chief minister's relief fund.

"There is no chief minister or administration in the state," alleged Rane, the Maratha leader having pockets of influence in the coastal Konkan region.

The state government had not made arrangements for providing food to the displaced people, the Union minister said, adding that he will submit a report to Prime Minister Narendra Modi.