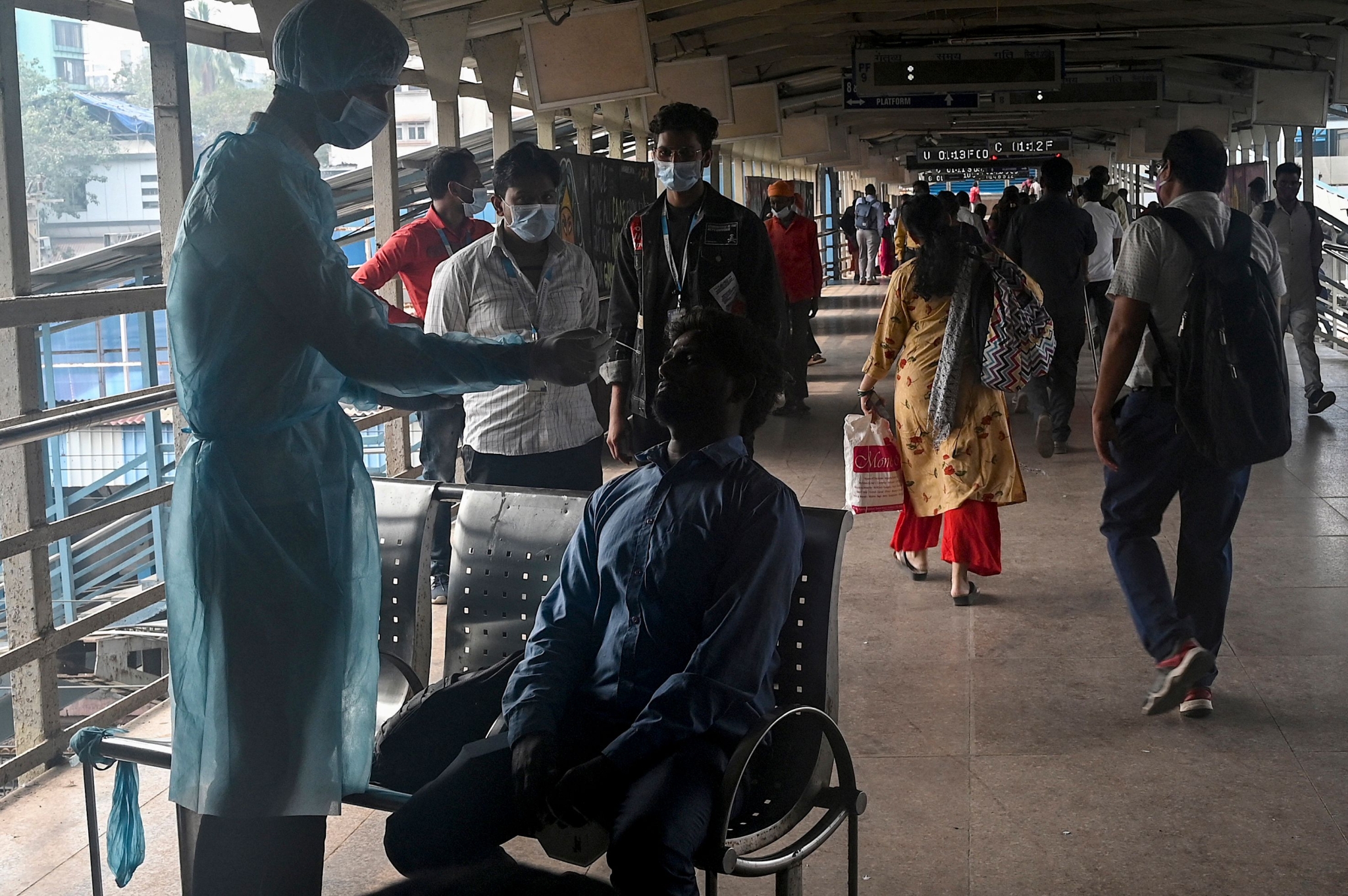 Meanwhile, zero cases of the Omicron variant were reported today. Till date, a total of 1367 patients infected with new variant have been reported in the state. Out of these, 775 cases have been discharged following a negative RT-PCR test.