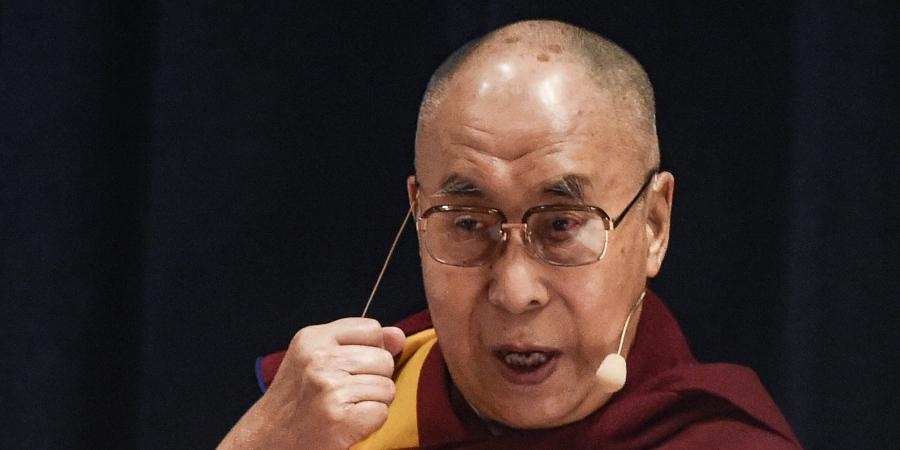 Tibetan spiritual leader Dalai Lama has written to Maharashtra Chief Minister Uddhav Thackeray, expressing grief over the loss of lives due to rain-related incidents in the state and also donated to the ongoing relief and rescue efforts.

The death toll from the torrential rains that have battered Maharashtra's Pune and Konkan divisions over the last three days and triggered landslides in some areas rose to 112 on Saturday, including 52 in the coastal Raigad district alone.

Moved by news reports about the loss of lives, damage to properties and suffering faced by so many people in Maharashtra as a result of devastating flooding over the last few days, His Holiness the Dalai Lama has written to the chief minister to offer his prayers and condolences to the families who have lost their loved ones, a statement said.

"I understand that the state government and concerned authorities are making every effort to help those affected by severe monsoon rains. As a gesture of our solidarity with the people of Maharashtra, I have asked the Dalai Lama Trust to make a donation towards relief and rescue efforts," the statement said quoting the Dalai Lama.

The Dalai Lama, whose real name is Tenzin Gyatso, received the Nobel Peace Prize in 1989, and is feted worldwide for his advocacy of independence for Tibet and other causes 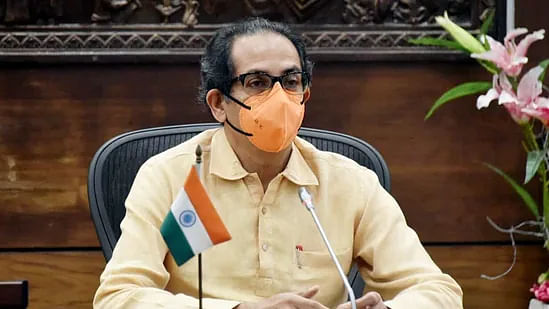