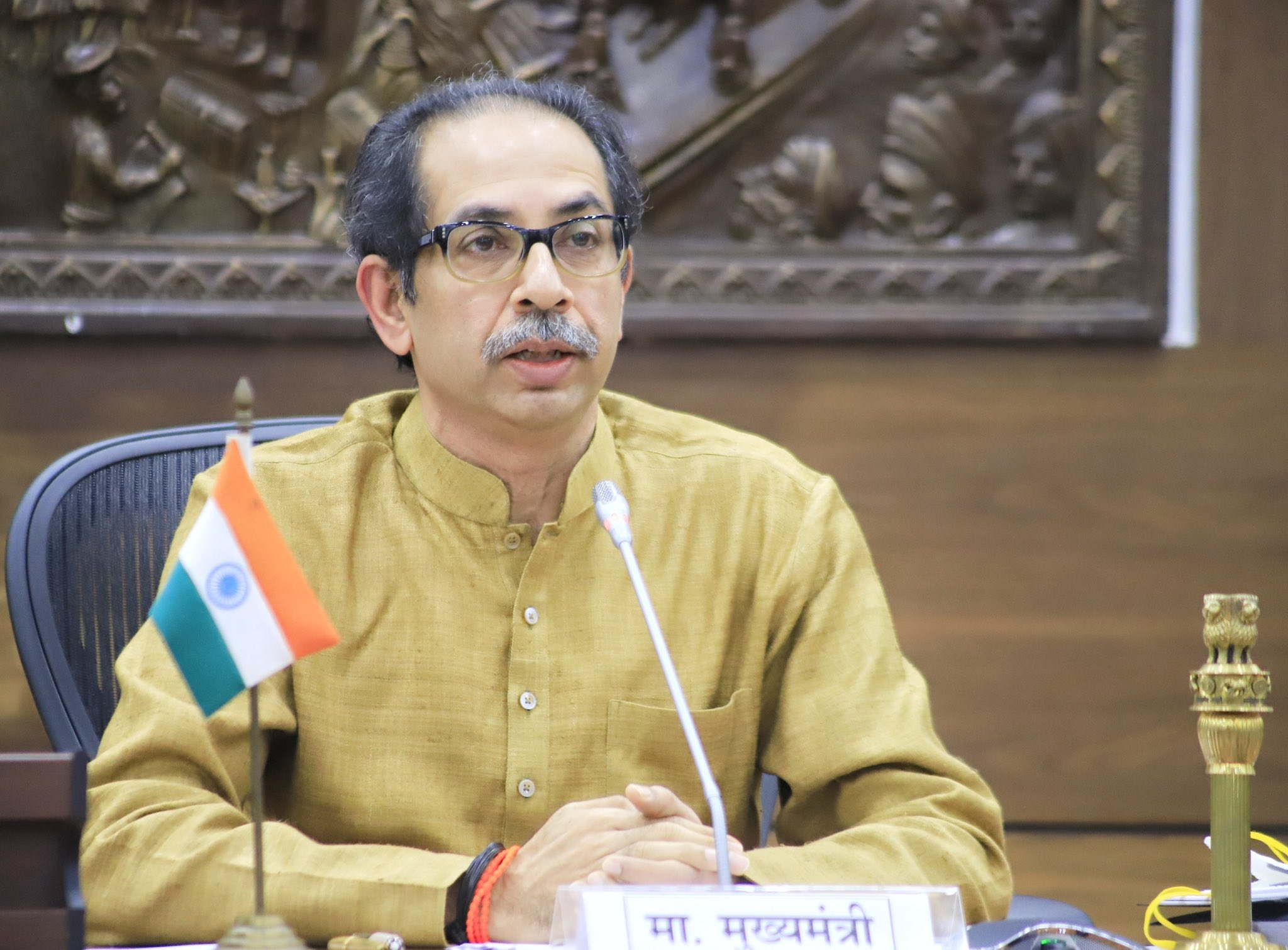 Maharashtra Chief Minister Uddhav Thackeray on Friday announced an ex-gratia of Rs 5 lakh each to the heirs of those who died in several rain-related incidents across the state. The treatment of those who are injured in these incidents will be borne by his government, he added.

Reportedly, 36 people were killed in a landslide near a village in Raigad district of Maharashtra, police said on Friday. The incident occurred near Talai village in Mahad tehsil on Thursday evening, they said.

"Thirty-six bodies have been recovered from the landslide spot so far," a senior police official said. The search and rescue operation is on by the NDRF teams, personnel of the local disaster management cell, police and district administration, he added.

In Satara, at least 20 people are feared trapped in landslides in two locations in the Patan tehsil, which has been battered by rain, police said on Friday. Landslides took place at Ambeghar and Mirgaon villages during the night, burying a total of eight houses, said Ajay Kumar Bansal, Superintendent of Police, Satara rural.

In Ratnagiri, at least 10 persons are feared trapped in a landslide, a senior official said on Friday. "At least 10 people are feared trapped under the debris after a landslide in the district. The rescue team has reached the spot. The local residents, who rushed to safety, alerted the police about it," the official said. Besides, parts of Ratnagiri district have been reeling under floods caused due to heavy rains over the last few days, with major rivers in the district flowing above the danger mark.

Meanwhile, Prime Minister Narendra Modi on Friday expressed condolences over the loss of lives due to landslides in Raigad and announced ex-gratia of Rs 2 lakh each for the next of kin of the deceased.

In a tweet, PM Modi wrote, "Anguished by the loss of lives due to a landslide in Raigad, Maharashtra. My condolences to the bereaved families. I wish the injured a speedy recovery. The situation in Maharashtra due to heavy rains is being closely monitored and assistance is being provided to the affected."

According to the Prime Minister's Office (PMO), Rs 50,000 will be provided to the injured persons due to the landslide.

"PM @narendramodi has announced an ex gratia of Rs 2 lakh each from PMNRF for the next of kin of those who lost their lives due to a landslide in Raigad, Maharashtra. Rs 50,000 would be given to the injured", the PMO tweeted.