Denying that BJP had any hand in triggering Sena’s intra-party rebellion, Maharashtra BJP chief Chandrakant Patil said the unrest within MVA had reached a peak and several Sena MLAs want to ally with the BJP

While most political commentators were of the opinion that Sena chief Uddhav Thackeray inaccessibility to own party workers and elected representatives was the root cause of alienation.

However, senior bureaucrats working closely with the CM office firmly believe that close coiteries of ill-advised leaders led to the downfall of an otherwise mild-mannered and erudite CM.

“It would be wrong to attribute that the ambition of Eknath Shinde led the rebellion against Udhhdav Thackeray. Shinde’s name was mooted for CM during the initial talks of MVA formation but Sharad Pawar had insisted on Uddhav Thackeray to be CM for NCP and Congress support,” said a veteran bureaucrat.

Eknath Shinde held the most important portfolio of urban development, which was traditionally kept with successive CMs in previous governments.

“Uddhav Thackeray was shrewd and kept the UD ministry with his most trusted Shiv Sainik to control the huge infrastructure budgets,” revealed another bureaucrat in the CMO.

While alliance partners have shrugged the rift in Sena as internal party matters, a Congress minister is worried about his cabinet berth if the MVA were to break.

“It seems Sena had planned the drama of rebellion much before the Rajya Sabha elections so Uddhav can abdict CM post in favour of Shinde as the NCP was becoming aggressive and demanding more funds for its MLAs and clamouring for Ajit Pawar or Supriya Sule to be next CM,” complained Congress cabinet minister requesting anonymity.

A section of elected representatives suggested that the absence of environment minister Aaditya Thackeray during the most challenging times of Shiv Sena existence was shocking.

“It speaks volumes of the deteriorating relationship between father and son. Aaditya has maintained a studied silence on the fiasco and kept away from commenting on the rebellion which threatens the grip of Thackeray family on Shiv Sena,” commented a senior NCP leader.

Uddhav Thackeray trusted aide Milind Narvekar has been dispatched to negotiate with the rebel group and bring them back to the Sena fold with a compromise formula.

“It is too little, too late. Uddhav Thackeray chose to ignore the grassroot Shiv Sainiks, who gave sweat and blood for the party and pampered our rivals. We are answerable in our constituency to the voters. We drifted far away from our ideology and alienated our core voter base,” lamented Thane Shiv Sainik Akshay Patil.

Denying that BJP had any hand in triggering Sena’s intra-party rebellion, Maharashtra BJP chief Chandrakant Patil said the unrest within MVA had reached a peak and several Sena MLAs want to ally with the BJP. He insisted that the rebellion was Sena’s internal matter and added that the BJP was presently in a “wait and watch” mode. 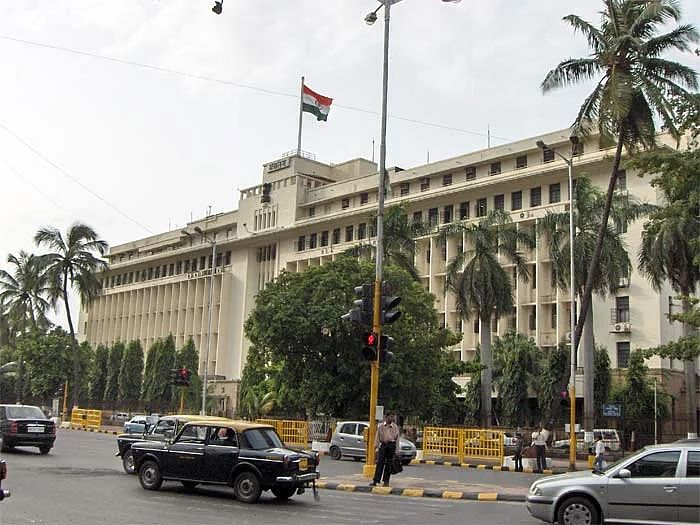