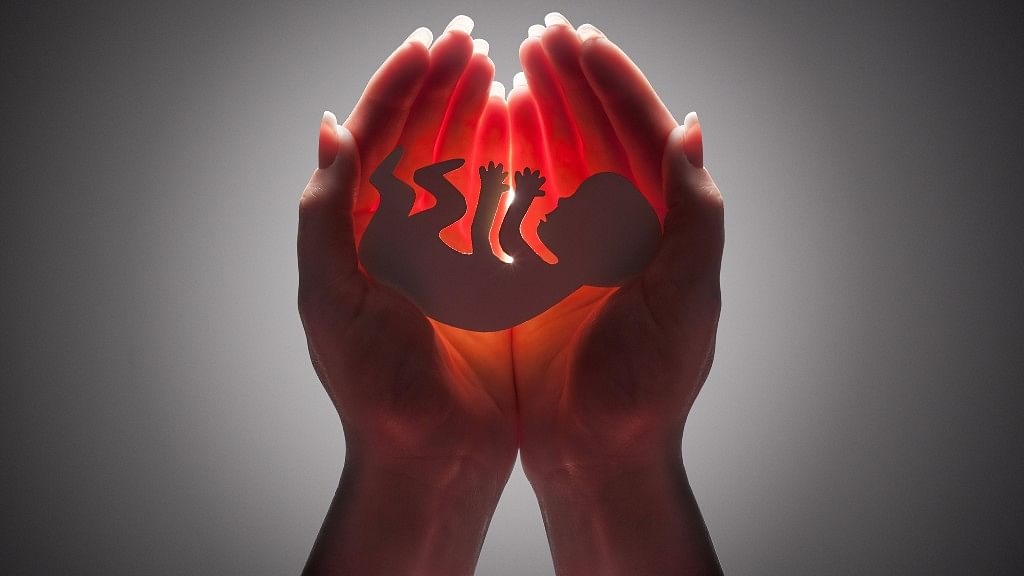 Wardha: In a shocking incident, at least 11 skulls and 54 fetal bones were recovered from the biogas plant of a private hospital in Wardha district. During the investigation of an illegal abortion case involving a minor, police recovered human remains and they have already arrested the director and nurse of Kadam Hospital in Arvi tehsil.

Confirming the seizure, Wardha Superintendent of Police Prashant Holkar said, “From the biogas plant, we have recovered 11 skulls and 54 bones of fetuses and they have been sent for forensic analysis.”

According to sources, the hospital is licensed to offer abortion services and following this discovery, hospital authorities have reportedly produced documents related to seven abortion cases. Police are now conducting DNA testing to ascertain the hospital’s claims.

Though the hospital is a licensed abortion facility, whether due procedure had been followed while disposing the human remains is also to be ascertained, a police officer said.

According to police, a 13-year-old girl reportedly underwent abortion at the hospital last week. Since the girl was a minor, it was a criminal case; however, the doctor failed to inform police and performed the abortion illegally, said police.

Following a tip-off, police arrested hospital’s director Rekha Kadam and a nurse, Sangita Kale, on January 9, for the illegal abortion.

The girl was reportedly in a relationship with a minor boy who impregnated her. His parents, who were also arrested in the case, had allegedly threatened her parents that they would defame the girl unless she underwent an abortion. The boy’s parents paid for the operation, said police.

Following the revelation, all four people had been arrested for illegal abortion and relevant sections of the IPC and the Protection of Children from Sexual Offences (POCSO) Act.