Maharashtra: Over 2,000 senior citizens died due to COVID-19 in Raigad 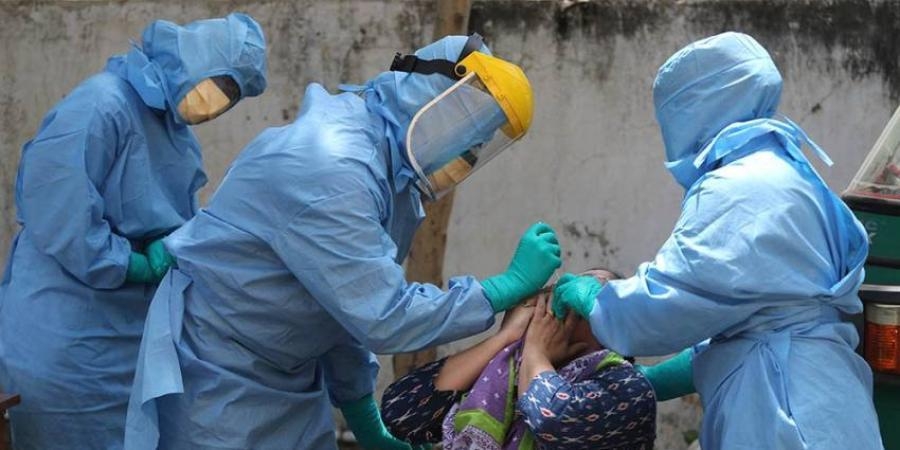 More than 2,000 senior citizens have died of COVID-19 so far in Maharashtra's Raigad district, an official from the district administration said on Thursday.

According to the data released by the district collectorate, 22,602 persons in the age group of 40 to 50 years tested positive for COVID-19, of which 255 died of the infection.

While no minors and those below the age of 20 were affected in the first wave of the COVID-19 pandemic, 9,184 people aged 11 to 20 years were infected in the second wave.

At least nine persons in the age group have succumbed to the infection, it was stated.

As many as 5,165 children under 10 years were affected by the disease, of which three died, the data revealed.