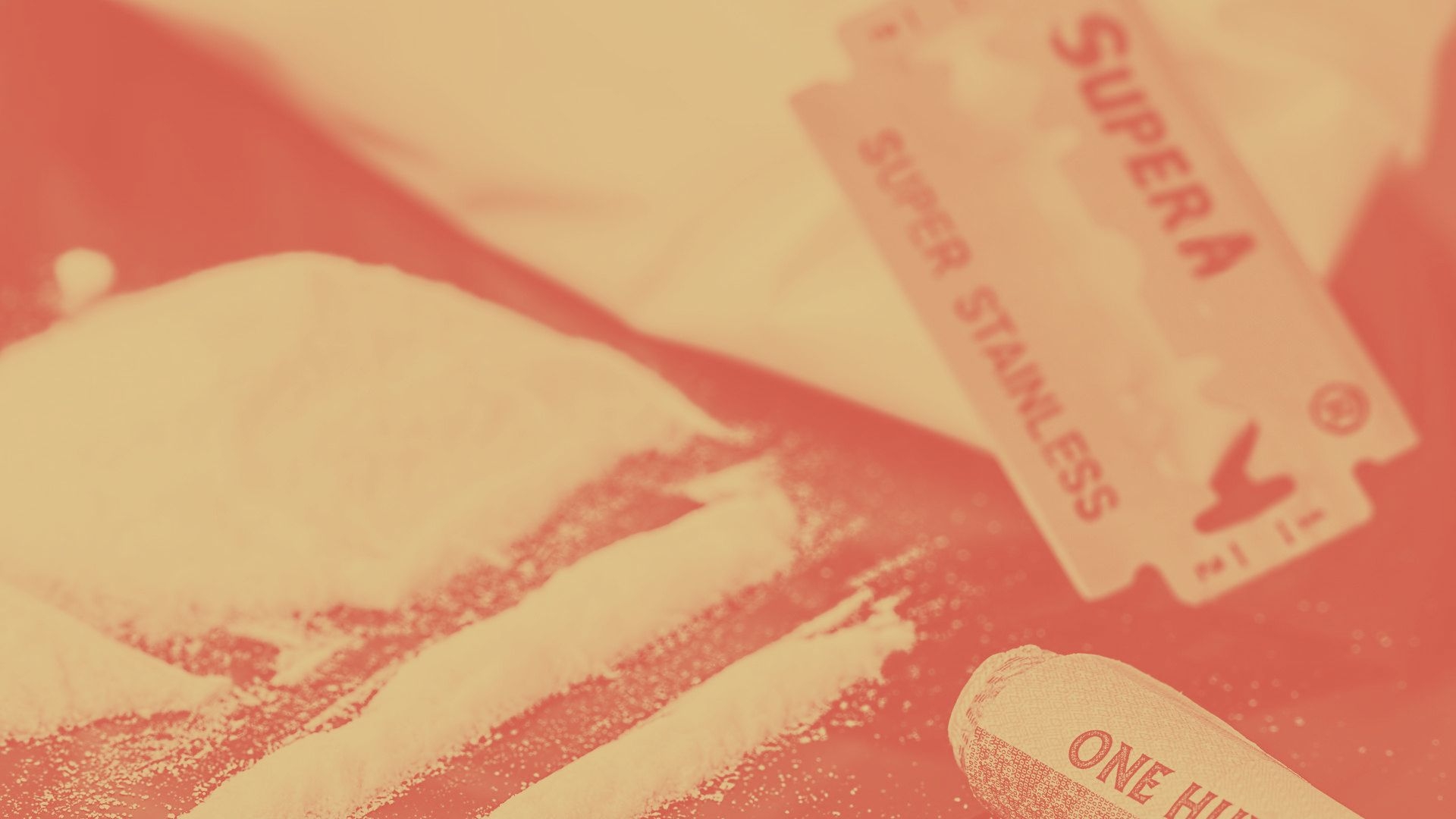 According to an official release, the Deputy Police Commissioner of Mumbai zone 11 had formed a special team to crack down on drug trafficking and illegal activities in the areas.

The team received information from an undercover informant that on December 12 at around 01.00 pm, a foreigner named Uche James (35) was coming to Toyota Showroom, Malad, West Mumbai with the intention of selling cocaine.

Based on this information, the team set a trap and seized cocaine weighing a total of 10.14 grams from the possession of the foreign national.

A case has been registered against him at Bangur Nagar Police Station and Court has sent the accused to police custody till December 7.

The arrested accused was brought to the police station on Thursday for further investigation. According to the information provided by him, two foreign nationals from Royal Palm Goregaon East Mumbai were named--Emeka Cyprian, Chukwu Joseph.