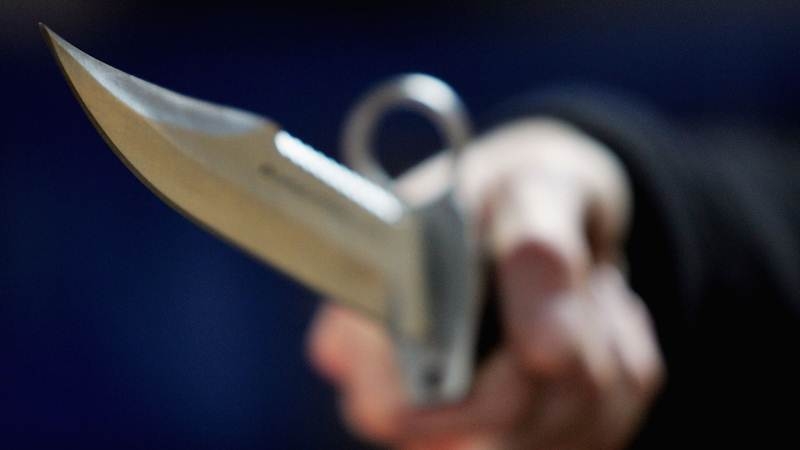 Osmanabad: A man allegedly killed his pregnant wife and slept beside the corpse through the night before alerting police in the morning in Maharashtra’s Osmanabad district, an official said on Saturday. Omerga tehsil resident Vinod Dhansing Pawar had an argument with his wife Priyanka Rathod on Thursday night and strangled her, a Murum police station official said.

“He then slept beside the body and came to the police station on Friday morning to confess to his crime and surrender,” the official informed. He said Pawar was a borewell commission agent while Rathod was a nurse at Tuljapur, adding that the couple had married nine months ago and the deceased was five-month pregnant. The woman’s kin have told police that the accused used to demand money from her parents.