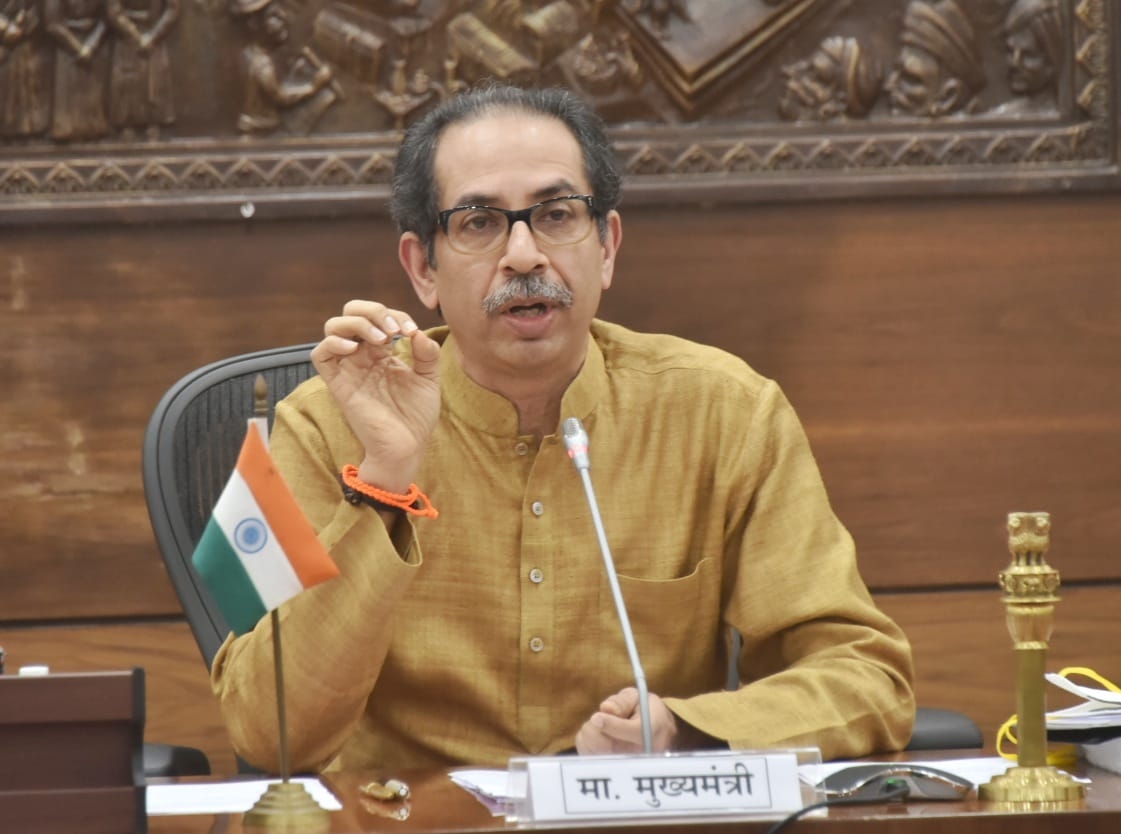 Mumbai: In a rare show of solidarity in recent times, both the ruling and opposition parties in Maharashtra were in consonance on the subject of 27 per cent political reservation for OBCs in local bodies, recently scrapped by the Supreme Court. At a meeting chaired by Chief Minister Uddhav Thackeray, parties insisted that no local body elections should take place until the restoration of political reservation for OBCs. The meeting on Friday took place days after the government’s filing a petition in the Supreme Court with a plea to direct the Centre to share empirical data with the state government.

The government, in a resolution passed in the state legislature, has urged the Centre to provide the 2011 census data to enable the State Backward Class Commission to prepare an empirical data of the OBC population, to restore political reservations for the latter in local bodies.

All parties were unanimous on the issue of political reservation for the OBCs. “In this regard, another meeting will be held next Friday, to study the suggestions received at the all-party meeting held today (August 27). It was the sentiment of all that local body elections should not be held without OBC reservation,” said Thackeray.

Samata Parishad founder and Minister of Food and Civil Supplies Chhagan Bhujbal said the quota was applicable for all urban (municipal corporations and councils), rural (zilla parishad and panchayat samitis) local bodies. However, 27 per cent reservation for OBCs in government educational institutions and employment remained. The SC verdict does not apply to the quota for jobs and admission to educational institutions.

He recalled that the SC had, in its order, said that the state government could give reservation to the OBC in local bodies after setting up a backward class commission to conduct rigorous empirical inquiry into the nature and implications of backwardness of the community.

Bhujbal said the state government has formed the Maharashtra State Backward Class Commission to pursue empirical data on the community.

The participants argued that the Centre needed to relax the 50 per cent ceiling on quota.

OBC activist Hari Narke said it was agreed to postpone the local body election until the state's empirical data on OBC was ready. “If 27 per cent reservation is to be given within the limit of 50 per cent, about 20,000 OBC seats in 16 districts will be reduced. If the situation in the state remains as it is, the BJP will benefit the most. Today, the BJP is in power there,” he pointed out.