He also demanded implementation of old pension schemes in Maharashtra

Former assembly Speaker and Congress legislator Mr Nana Patole on Thursday in the state assembly demanded that the Shinde Fadnavis government should conduct a case wise census in Maharashtra like other state governments.

‘’When I was the Speaker of the Legislative Assembly, a resolution was unanimously passed to conduct a caste-wise census on January 8, 2020. Maharashtra was the first state in the country to pass such a resolution. After that, other states also passed similar resolutions. I today demanded a caste-wise census in the assembly but the minister did not respond on behalf of the government. So is the BJP government anti-OBC?’’ he asked. However, after repeated pleas, the legislative affairs minister Mr Chandrakant Patil told the assembly that the government took note of Mr Patole’s demand but he refrained from announcing that the state government would hold a caste-wise census. 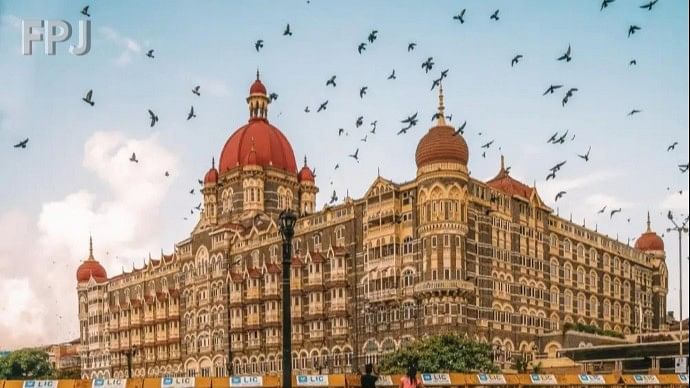