The third merit list for Class 11 or First Year Junior College (FYJC) admissions will be announced tomorrow, September 13 at 10 am on the official website- 11thadmission.org.in.

Shortlisted students will be have to pay the college fees online.

"The allotment list and cut-off list for the 3rd round will be displayed on Sept 13th. A special round of admissions will later follow. No student will remain without a college. There are sufficient seats," Maharashtra education minister Varsha Gaikwad had announced earlier via her official Twitter handle.

A total of 60,037 students were allotted seats for the first-year junior college (FYJC) in the Mumbai region after the second online admission merit list was declared last week.

Junior colleges said the cut-offs have dipped by a slight margin, while seats are getting filled fast under the centralised admission process (CAP) and in-house and minority quota admissions.

At HR College, Churchgate, the cut-off dipped by 0.04 per cent from the first merit list for FYJC Commerce. Pooja Ramchandani, principal-in-charge of the college said, “The cut-offs have dipped by a slight margin as there is high competition this time. Students are confirming admissions under minority quota as well.”

For Commerce, the cut-off was 93.4 per cent at NM College, Vile Parle, and 92.8 per cent at RA Podar College, Matunga. Jigar Sharma, a professor managing FYJC admission said, “Competition is high for open category students under CAP. Even though there is a large number of vacant seats, the ones in well-known junior colleges are getting filled by students applying under minority and in-house quota.”

It is compulsory for students to secure admission if they have been allotted a seat in a college which is their first preference. Else, they will be blocked for further regular admission rounds and considered only in the special round. 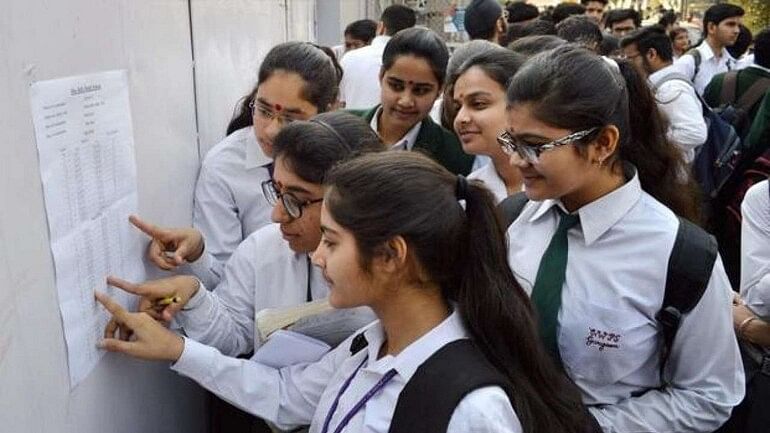