Earlier, in September, Union Home Minister Amit Shah held a meeting with party leaders in Mumbai and had set a target of 150 seats for the BJP-Shinde Sena alliance for the upcoming BMC polls.

"We will win the BMC elections along with our alliance partners," Fadnavis told ANI on Thursday. 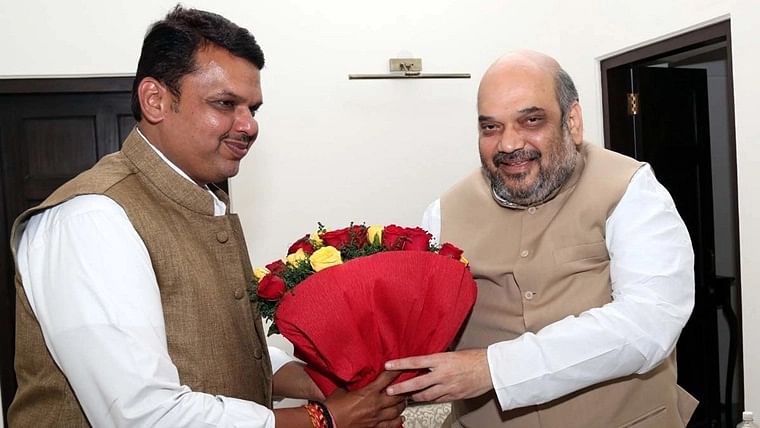 On the Maharashtra-Karnataka border dispute, Fadnavis added, "It seemed to be politically motivated by some fringe groups. Some people wanted to create unrest in the border areas." "I have spoken to the Karnataka CM and the police and have also briefed Union Home minister on the situation," he further said.

On the Karnataka Bank controversy raised by the Opposition, Fadnavis said, "It was the previous Maha Vikas Aghadi (MVA) government which took the decision to vest Karnataka-based banks with the authority to open salary accounts of government officials. So, they should have checked facts before making any allegations against our government." Amid the border dispute, the state government allowed the use of the privately-owned Karnataka bank for government transactions, including transfer of salaries and pension deposits, adding to the furore over the border unrest.

In January 2021, the former Uddhav Thackeray-led Maharashtra government allowed the use of private sector banks for availing salaries and other government transactions.

Earlier, in September, Union Home Minister Amit Shah held a meeting with party leaders in Mumbai and had set a target of 150 seats for the BJP-Shinde Sena alliance for the upcoming Brihanmumbai Municipal Corporation (BMC) polls.

According to sources, Shah had said the target of the BJP and the "real Shiv Sena" should be to bag at least 150 seats in the BMC polls. Referring to the work done by the Modi government, he said he was sure the BJP would win the civic elections.

He was also learnt to have said that people are with the BJP and not with the 'Uddhav party'. Shah met with BJP MPs, MLAs, MLCs and corporators and held discussions on the upcoming BMC elections.

During the 2017 BMC elections of the BMC, BJP won 82 of the BMC's 227 seats and eight out of the ten significant municipalities, while the Shivsena, at 84 finished marginally ahead. None of the parties could get near the majority mark of 114.

The Sena had ruled out any alliance with BJP and contested the 2017 BMC elections solo. 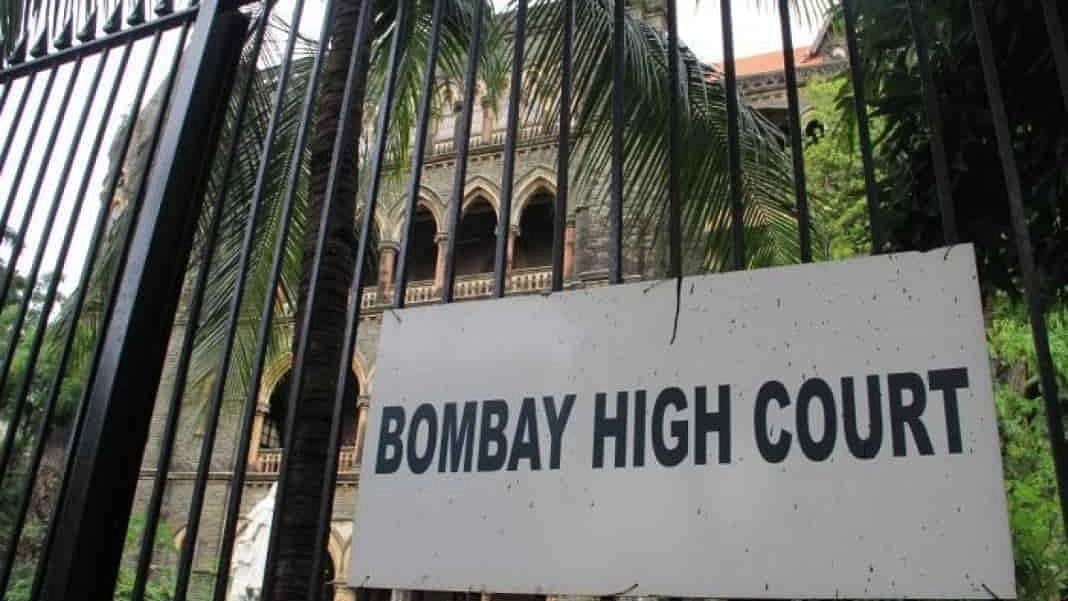