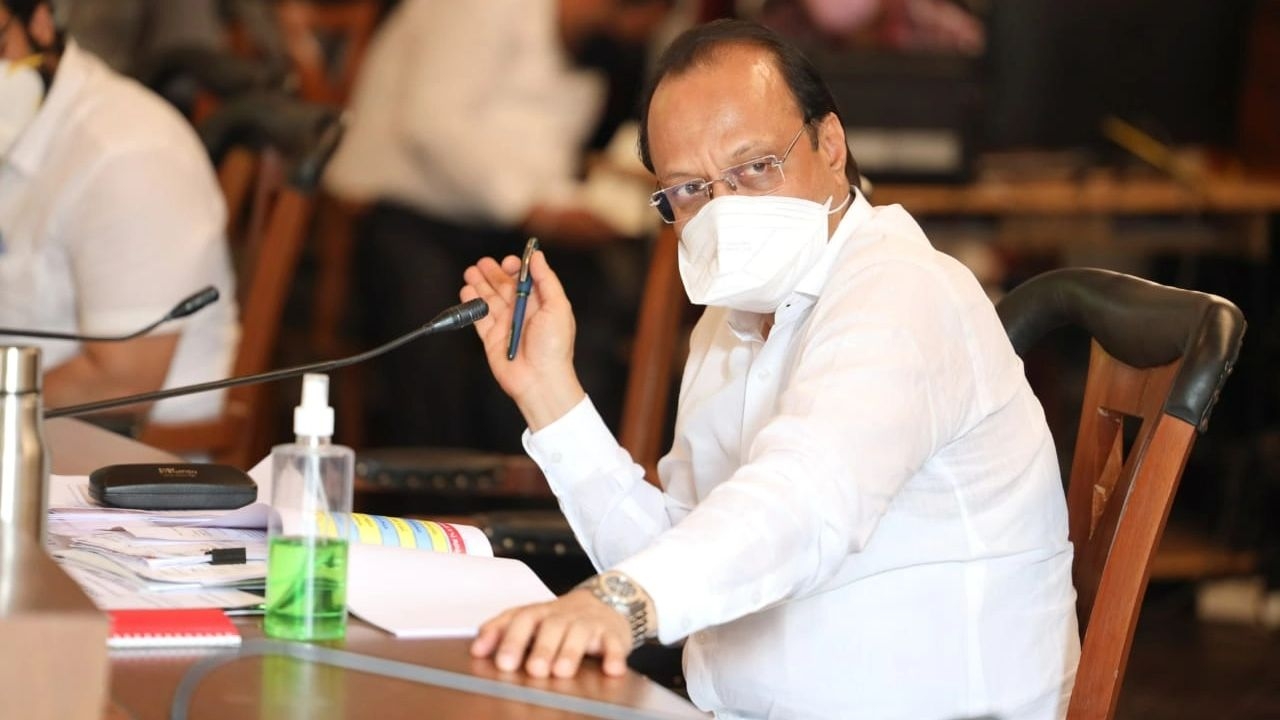 Maharashtra Deputy Chief Minister Ajit Pawar on Friday has sent a letter on postcard to the President of India Ram Nath Kovind with an appeal to accord the ‘’classical language’’ status to Marathi. Pawar said although the Centre has taken a decision since 2004 to provide classical language status to various languages, the Marathi language has yet to get it despite repeated requests.

Pawar said a high-level committee comprising language experts appointed by the Centre had unanimously made recommendation but despite seven years having passed the decision is still awaited.

Earlier, the state legislature had unanimously passed a resolution last year recommending the Centre to accord classical language status to Marathi.

Former chief minister Prithviraj Chavan (Congress) recalled that during his tenure a committee was set up on the issue under the chairmanship of litterateur Rangnath Pathare who gave a 500-page report on classical language status for Marathi. He said the government had forwarded the report to the Centre in July 2013 but there was a change in the government.

Veteran NCP leader and Food and Civil Supply Minister Chhagan Bhujbal claimed that Marathi is an ancient language, older than even Sanskrit.