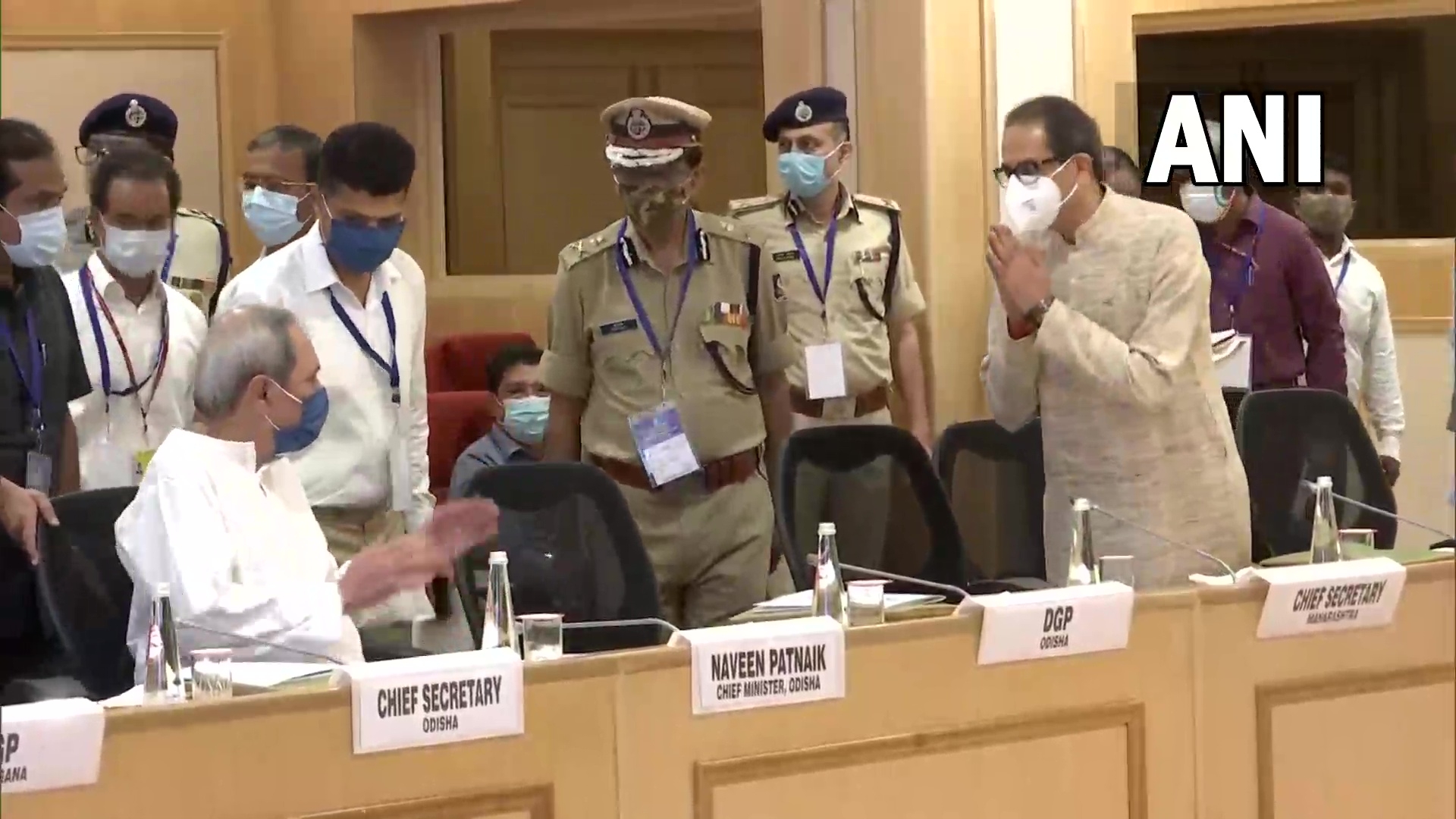 Maharashtra Chief Minister Uddhav Thackeray is in Delhi and is attending the meeting on Naxal affected states with Union Home Minister Amit Shah on today.

Meanwhile, the home minister has reached at the Vigyan Bhawan.

After the meeting, the chief minister is expected to return to Mumbai today evening.

The meeting is being held at the Vigyan Bhawan where Chief Ministers of 10 Naxal-affected states- Chhattisgarh, Jharkhand, Bihar, Odisha, Andhra Pradesh, Maharashtra, West Bengal, Uttar Pradesh, Kerala and Madhya Pradesh-- or their representatives will apprise about the current situation in their states and the progress of developmental projects.

The Centre is planning to intensify operations in Naxal-affected areas in Chhattisgarh where major attacks were witnessed in the last few years hitting security forces.

According to sources, the meeting is being convened to discuss the Naxal affected areas and their problems.

Home Minister will also review the ongoing operations against Naxals in 10 affected states. 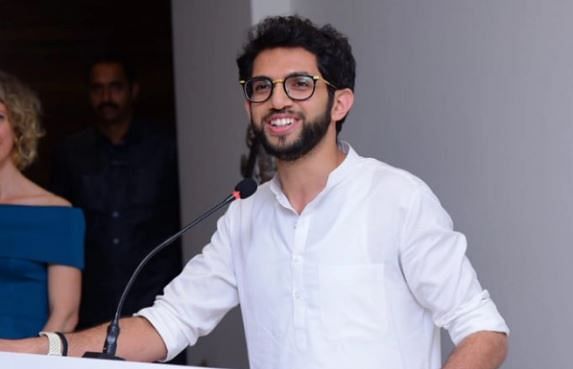