Bawankule’s visit was to supervise the party’s preparations ahead of a three day visit by Union Finance Minister Nirmala Sitharaman to hold assembly seat wise meetings of the party workers in Baramati Lok Sabha constituency.

"Many people in the country won elections for four decades but their strongholds were captured by the BJP under the leadership of Prime Minister Narendra Modi. A big battle is on the cards in Baramati as the party is resolved to win the seat in the next Lok Sabha elections," he noted.

"We want to strengthen the organization and speed up the development process. We want to deliver to the people what they have not received so far. Union Finance Minister Nirmala Sitharaman has been appointed as the party’s in-charge for Baramati seat,’’ said Bawankule. He added that the people are responding enthusiastically to the BJP’s call to become a member.

"Many people are eager to join BJP as they will be admitted in due course of time. The people of Baramati have faith in Modi," said Bawankule. He asserted that under Modi’s leadership, BJP will win 400 seats including 45 (of the total 48 Lok Sabha seats) in Maharashtra.

“BJP leaders are known to make rhetorical statements to grab media attention and hence Bawankule’s statement of winning Baramati seat should not be taken seriously. Supriya Sule’s contribution to the Baramati seat is well recognised. She has been bestowed upon with the prestigious Sansad Ratna award seven times till now." He said it will be interesting to see how Sitharaman, who has never won any Lok Sabha elections, will campaign against Sule. 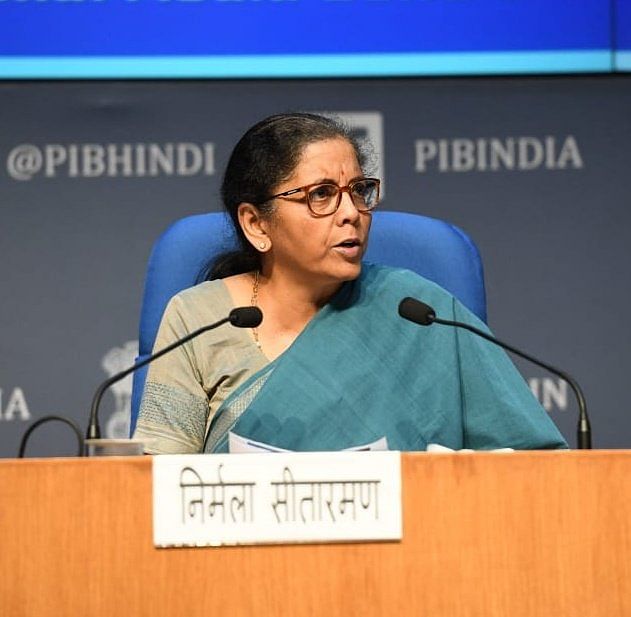