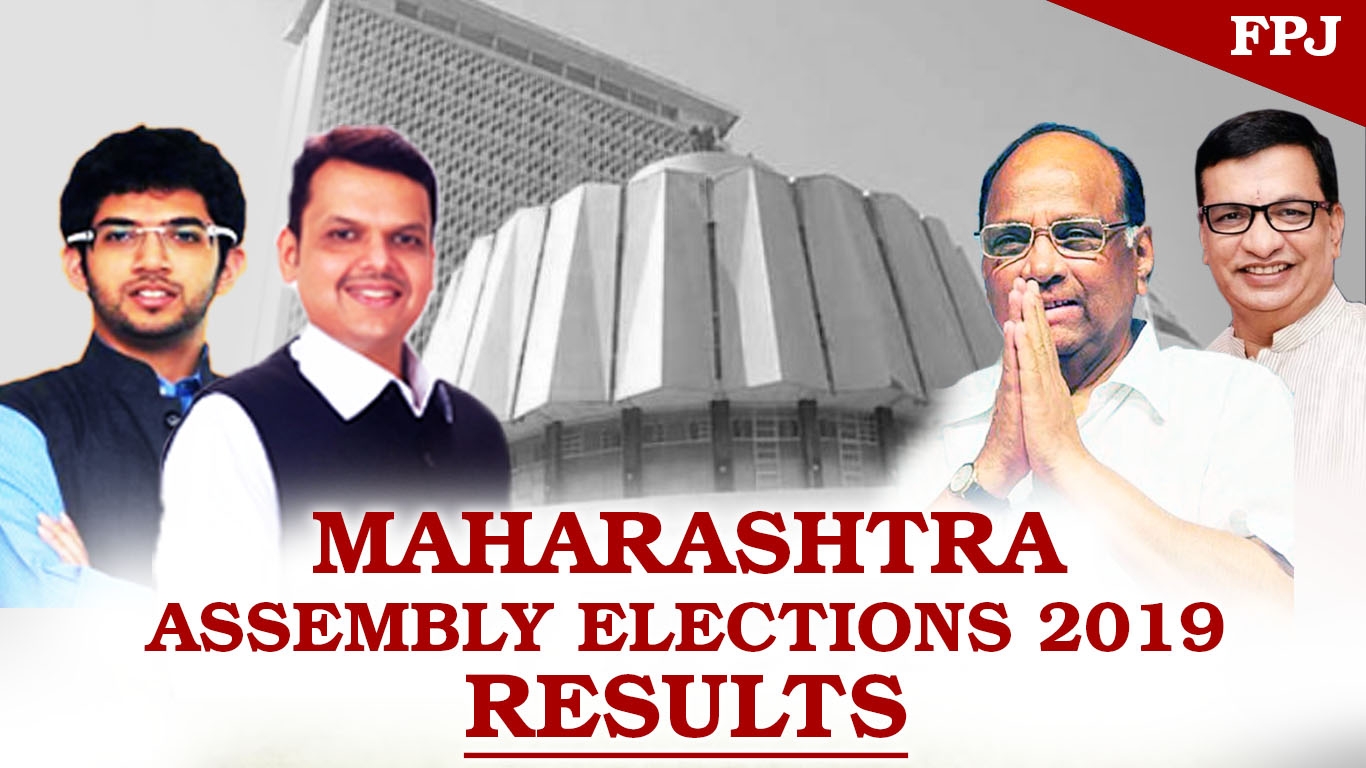 Maharashtra Assembly Election was held on October 21 and counting of votes will be done on October 24. The state Legislative Assembly has 288 seats which includes one nominated member. The ECI has announced that random tally of EVMs with VVPATs will be done just like it was done during the Lok Sabha elections held in April-May this year. According to the ECI data, 12 crore people in the state are eligible to take part in the exercise to elect 288 new representatives. Out of 288 seats, 29 are reserved for SC and 25 for ST. 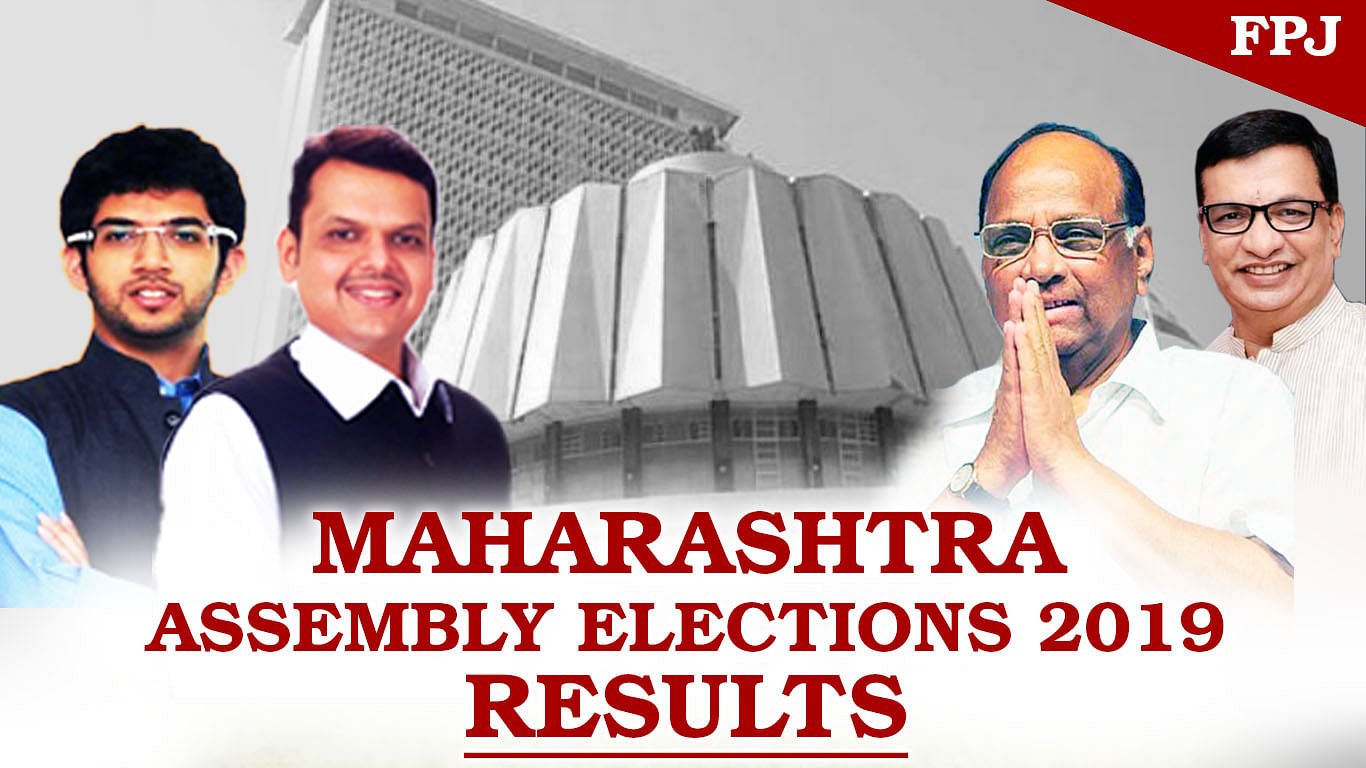 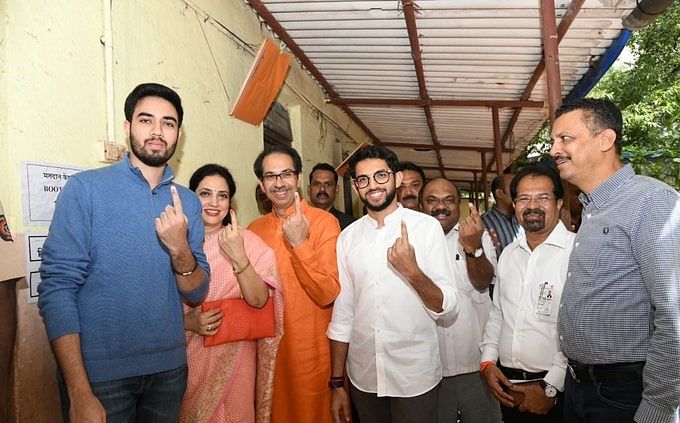 Here is the list candidates who won the elections: