A railway court here in Maharashtra has awarded two years' rigorous imprisonment to a 56-year-old man for molesting and flashing at her in a train in 2013, observing that if such incidents are not dealt with seriously, it would endanger the safety and lives of women travelling alone in trains.

Kalyan Railway Court's Judicial Magistrate First Class Swayam S Chopda, in his order passed on Saturday, also asked the accused to pay a compensation of Rs 10,000 to the victim, failing which he will have to undergo simple imprisonment for one month.

Assistant Public Prosecutor Jaishree Korde told the court that the woman boarded a general coach of the Bhusawal-Mumbai passenger train at Nashik on September 3, 2013 and slept on a berth after some time while travelling alone. When the train later halted at Khadavali station, the woman sensed that someone was touching her and when she woke up, she saw the accused standing near her and flashing at her.

When she raised an alarm, the accused jumped out of the coach, but was caught by some people and handed over to police.

In his order, the magistrate observed that the act of the accused was "barbaric", and he needed to be dealt with an iron hand. The accused had crossed all limits of indecency and deserved no sympathy, the court said.

"If such incidents are not dealt with seriously, it would endanger the safety and the lives of women passengers travelling alone in public trains," the court said, adding that the prosecution has proved all charges against the accused beyond reasonable doubt. 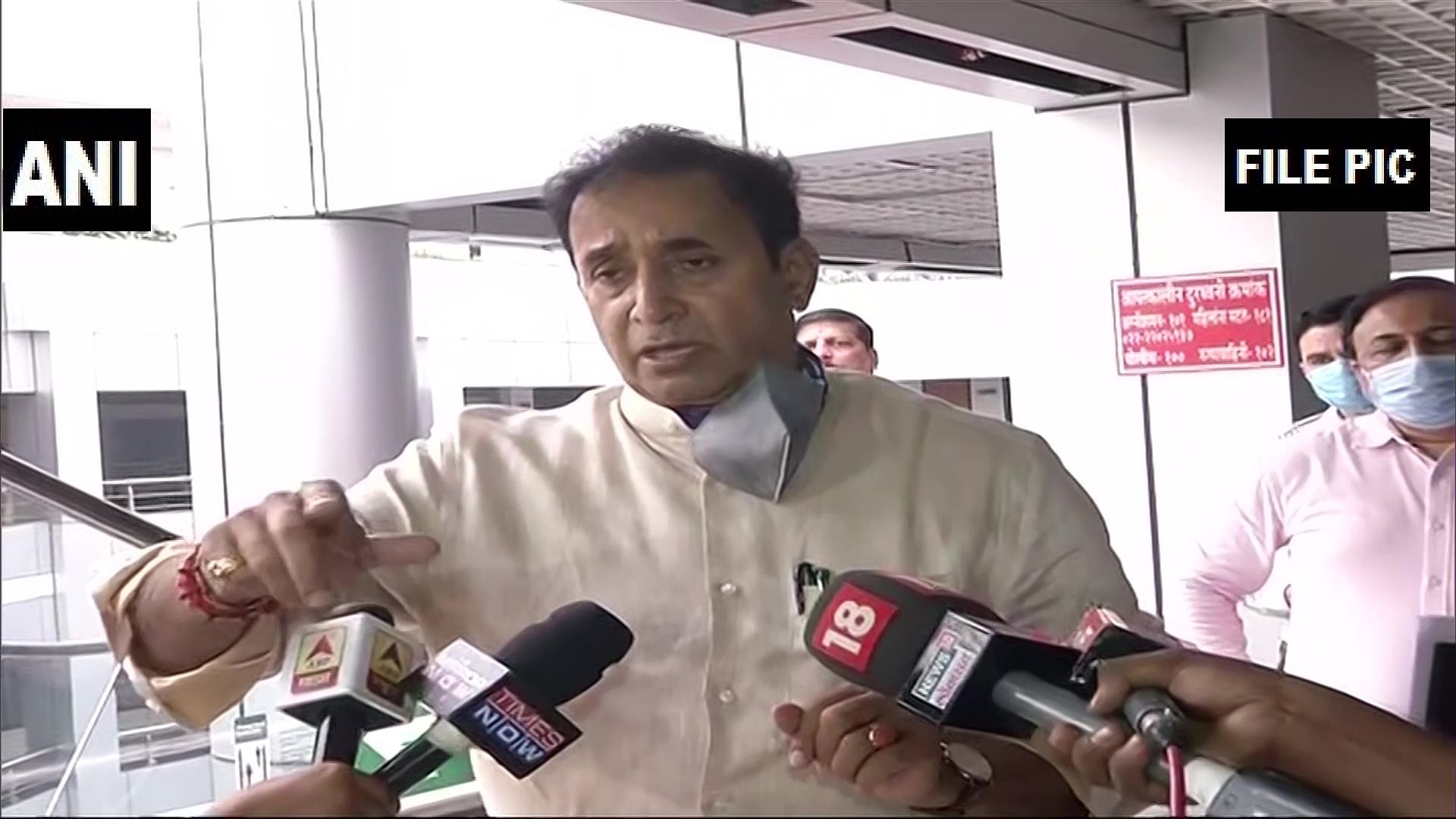