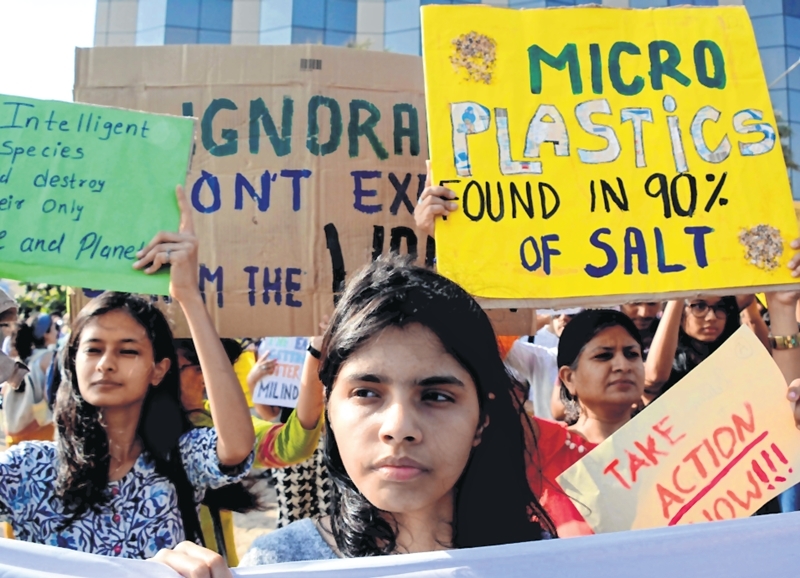 Mumbai: On Friday evening more than 200 people gathered at Juhu and walked on a mute march demanding action to take serious consideration on the environment emergency, caused by climate change.  It’s been a day since the election results were out and the activists demanded the government to take note of climate change seriously.

With the increase in global warming there has been serious threat world-wide and were hoping the newly formed government takes concern and develop serious countermeasures to tackle it.  “We want the government to intervene in making the people aware on environmental conservation,” says Shruti Sinha a management professional.

They stated that the people are not much aware as over the years the government has failed to come up with any preventive measures for environment conservation and policy level interventions must be conducted so that people would follow them outrightly.  “People must be encouraged on proper waste management, littering of waste is the primary root cause,” said Arushi Rakshit, a graphics designer.

The activists further stated that as there are no alternative for fossil fuels, which the government must put check. Solar power and inexhaustible resources should be promoted to use. Industrialisation and transportation emit huge amount of carbon dioxide to counter which carbon tax must be reformed for energy efficiency.