Jogeshwari Terminus all set to ease pressure on city 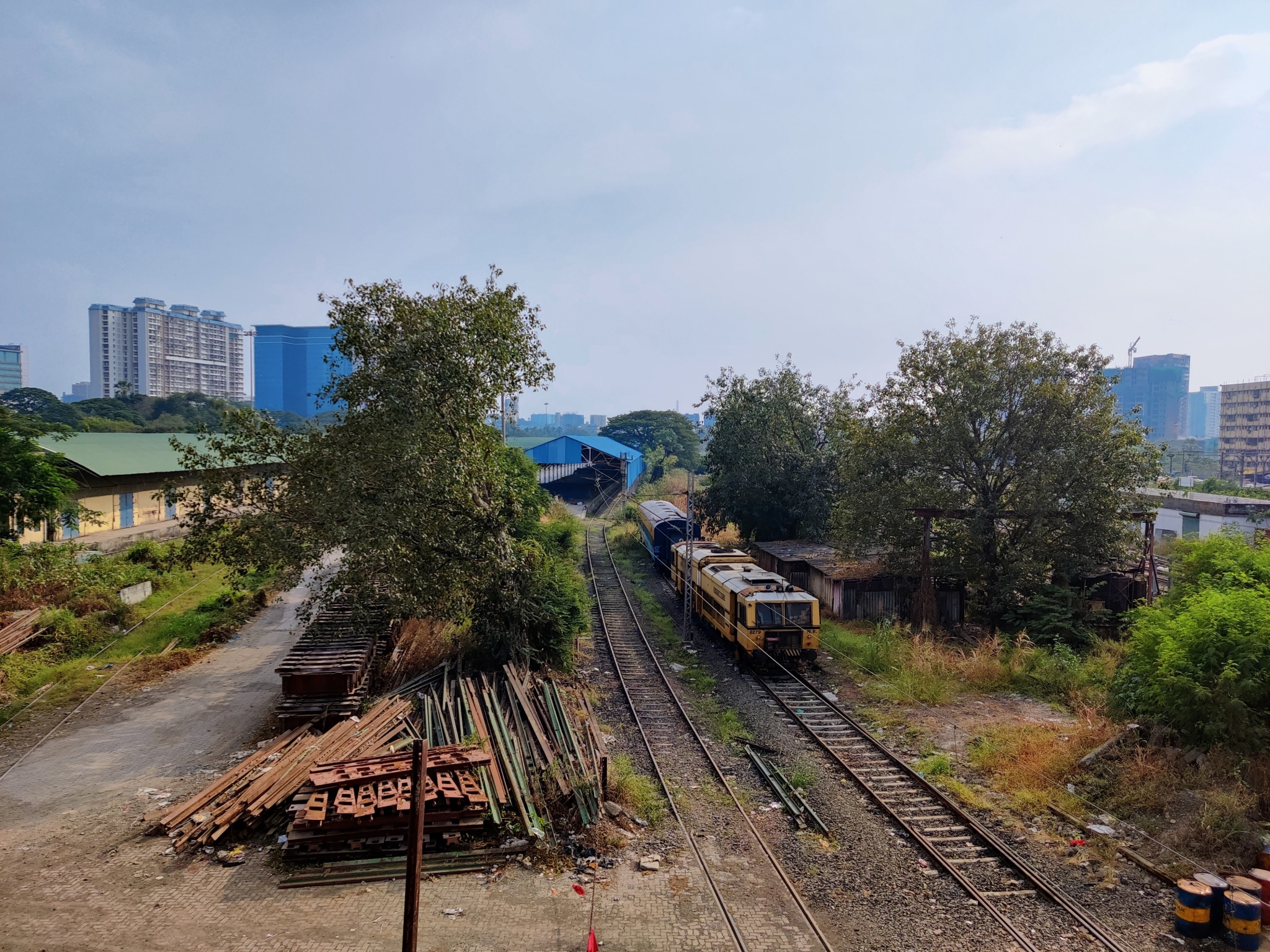 Jogeshwari Terminus all set to ease pressure on city |

The proposed Jogeshwari Terminus on Western Railway (WR) is one step closer to reality as the authorities have approached the Railway Board for final approval. Discussions are underway to finalise probable routes once Mail Express trains depart from here. The project will cost Rs 65-70 crore.

At present, there is a roofed platform, equivalent to two, next to a rail line that connects the main network towards Borivali. It’s stacked with cement gunny bags and loading and unloading of freight, especially cement, happens here. There is also an active warehouse that witnesses movement of trucks and labourers.

The proposed terminus is connected by foot over bridge to Ram Mandir station and is meant to ease pressure on Mumbai Central and Bandra terminuses. As part of the project that will upgrade the space, a new rail line will also be laid next to the platform, which will then act as an island platform. This will allow passengers to alight and board long-distance trains on both sides.

GVL Satyakumar, the WR divisional railway manager (Mumbai) confirmed that the proposal has been sent to the Railway Board. Senior officials said the Board is discussing the possibility of various routes from the terminus. An official said Central Railway terminuses cater to trains for southern India and the central and south-west regions. Mumbai Central and Bandra terminuses cater to north and western India, among other regions.

The initial plan as per sources is to run 12 long-distance trains from Jogeshwari towards Gujarat and later ease travel to Konkan and southern India. Mansoor Darvesh, member of the Divisional Railway Users Consultative Committee, said the trains to Gujarat from Jogeshwari would help people in the western suburbs. “Currently, they have to catch a train from Borivali or go all the way to Bandra terminus and Mumbai Central. We have demanded that WR also runs trains to Rajasthan from the proposed Jogeshwari terminus,” he said.