HomeMumbaiJiah suicide case: Trial to be on hold for CBI to challenge order

Jiah suicide case: Trial to be on hold for CBI to challenge order

Mumbai: A special court on Tuesday granted adjournment of three weeks to the Central Bureau of Investigation (CBI) and actor Jiah Khan’s mother Rabia Khan to approach the Bombay High Court against its September 16 order rejecting permission for a further probe in the abetment of suicide case in which the actor’s former partner Suraj Pancholi is an accused.

The further investigation was sought by sending some articles for forensic examination such as the dupatta used by the actor for the suicide and for recovery of chats from Khan and Pancholi’s phones. Pancholi’s lawyer opposed the agency’s plea and told the court that the matter is pending since 2014 and is hampering Pancholi’s work as he is an actor.

The court in its order said it would be proper to keep the trial on hold for three weeks as the CBI and the complainant want to challenge its order. 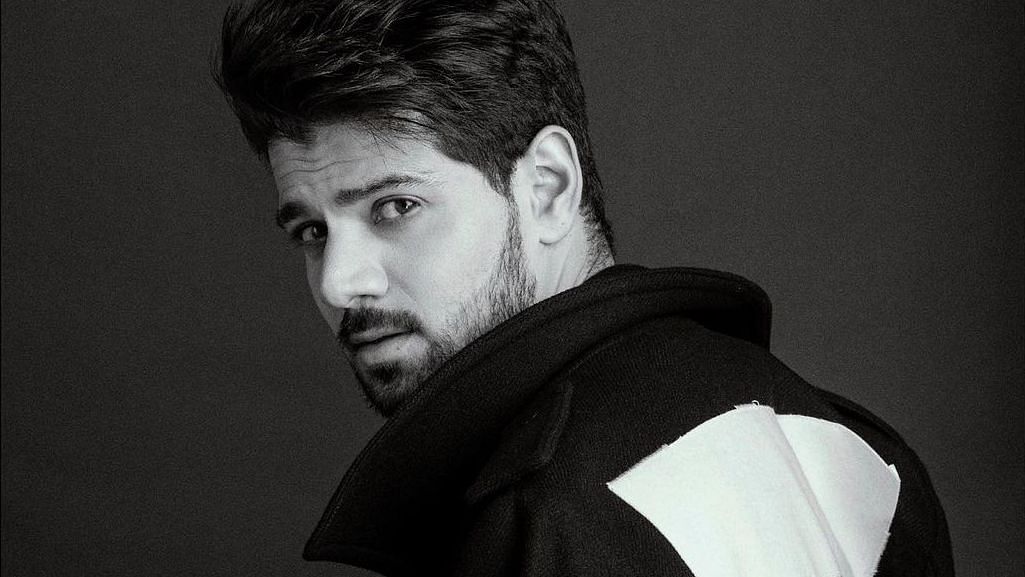