Pancholi can travel to Nepal between October 1 and October 7 on depositing a security of Rs 2 lakhs with the court.
FPJ Bureau 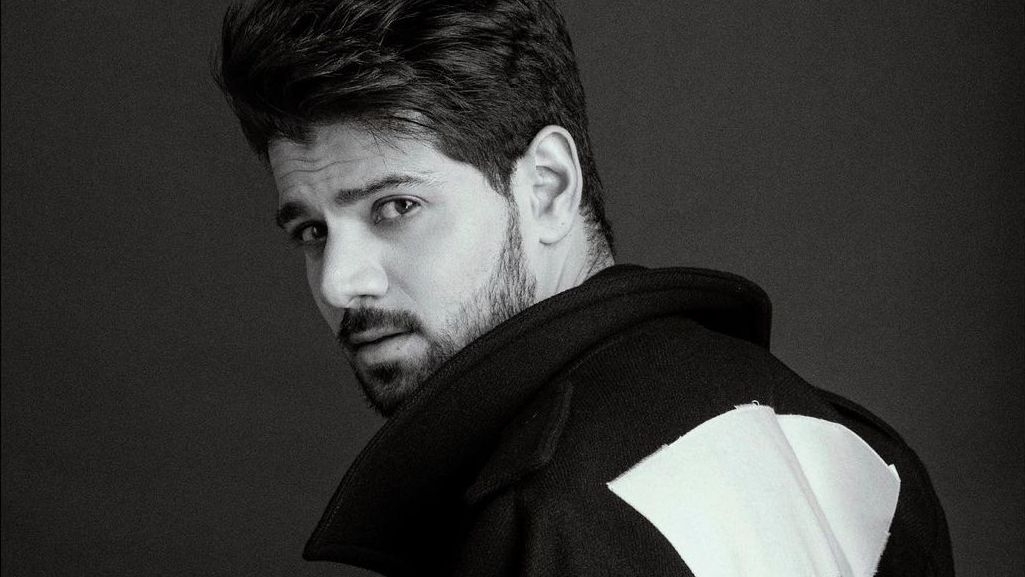 A special CBI court on Thursday permitted actor Sooraj Pancholi, accused in the abetment of suicide of actor and his former partner Jiah Khan, to travel to Nepal.

Pancholi can travel to Nepal between October 1 and October 7 on depositing a security of Rs 2 lakh with the court.

The court had directed him to furnish his travel itinerary and the contact number he will be using during his stay to the Central Bureau of Investigation (CBI), the prosecuting agency in the case.

The petitions had been filed by the Central Bureau of Investigation and Jiah's mother Rabiya Khan.

Actor Sooraj Pancholi was booked for alleged abetment to suicide in the case and is now out on bail. 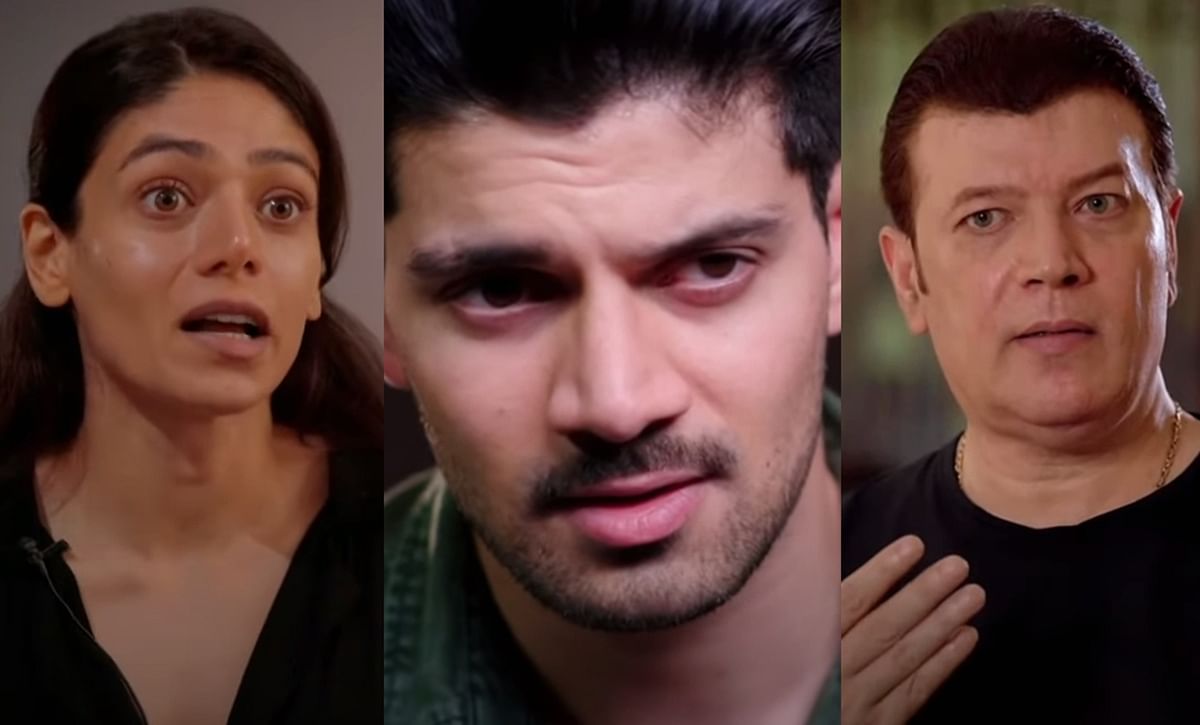 'Please find out who is the murderer': Sooraj Pancholi and his family's statements on Jiah Khan's...

The CBI had sought permission from the court to send a `dupatta', purprotedly used by Jiah to hang herself, to the Central Forensic Laboratory at Chandigarh for further analysis.

It also wanted to send seized cellphones to the Federal Bureau of Investigation (FBI) in the US to retrieve `deleted' chats between Jiah and Pancholi.

Pancholi's lawyer Prashant Patil objected to the petitions, saying the matter has already been decided by the High Court and Supreme court.

Special judge A S Sayyad dismissed the pleas after hearing the arguments. 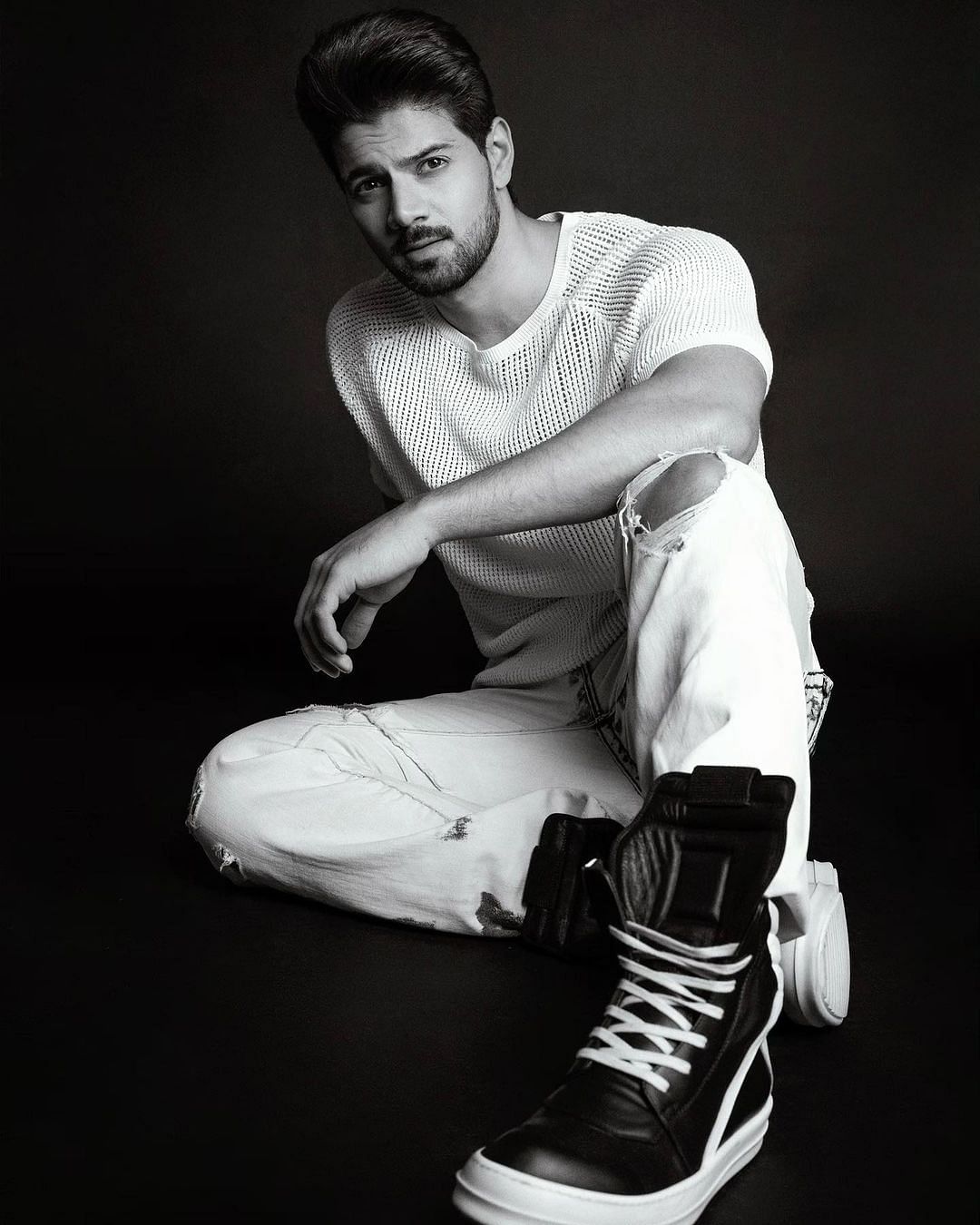 Jiah Khan, best known for her performance in the film "Nishabd", was found hanging at her residence on June 3, 2013.

Sooraj Pancholi, son of Bollywood couple Aditya Pancholi and Zarina Wahab, was allegedly in a relationship with her.

The CBI alleged that a three-page note written by Jiah which was seized by the Mumbai Police (who probed the case in the beginning) spoke about her and Sooraj's "intimate relationship" and "her physical abuse and mental and physical torture" by Sooraj which led to the suicide.

(With inputs from PTI 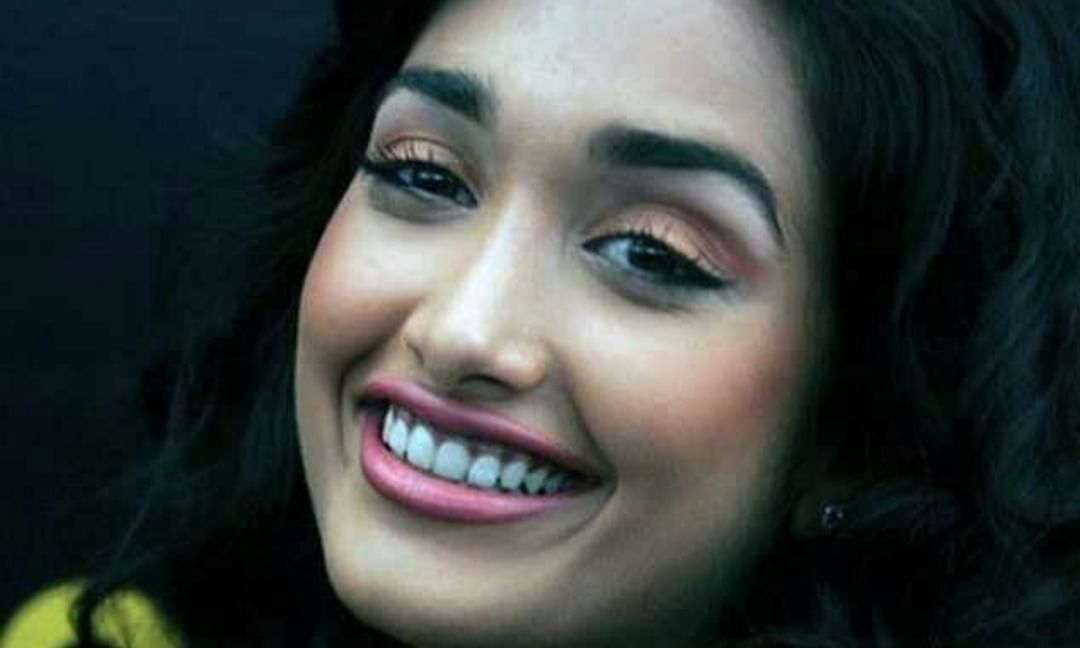