Former Chief Minister of Maharashtra Devendra Fadnavis on Monday refuted allegations levelled by NCP's Nawab Malik and said that those who are connected with the underworld and drugs should not level charges against him.
Sanjay Jog 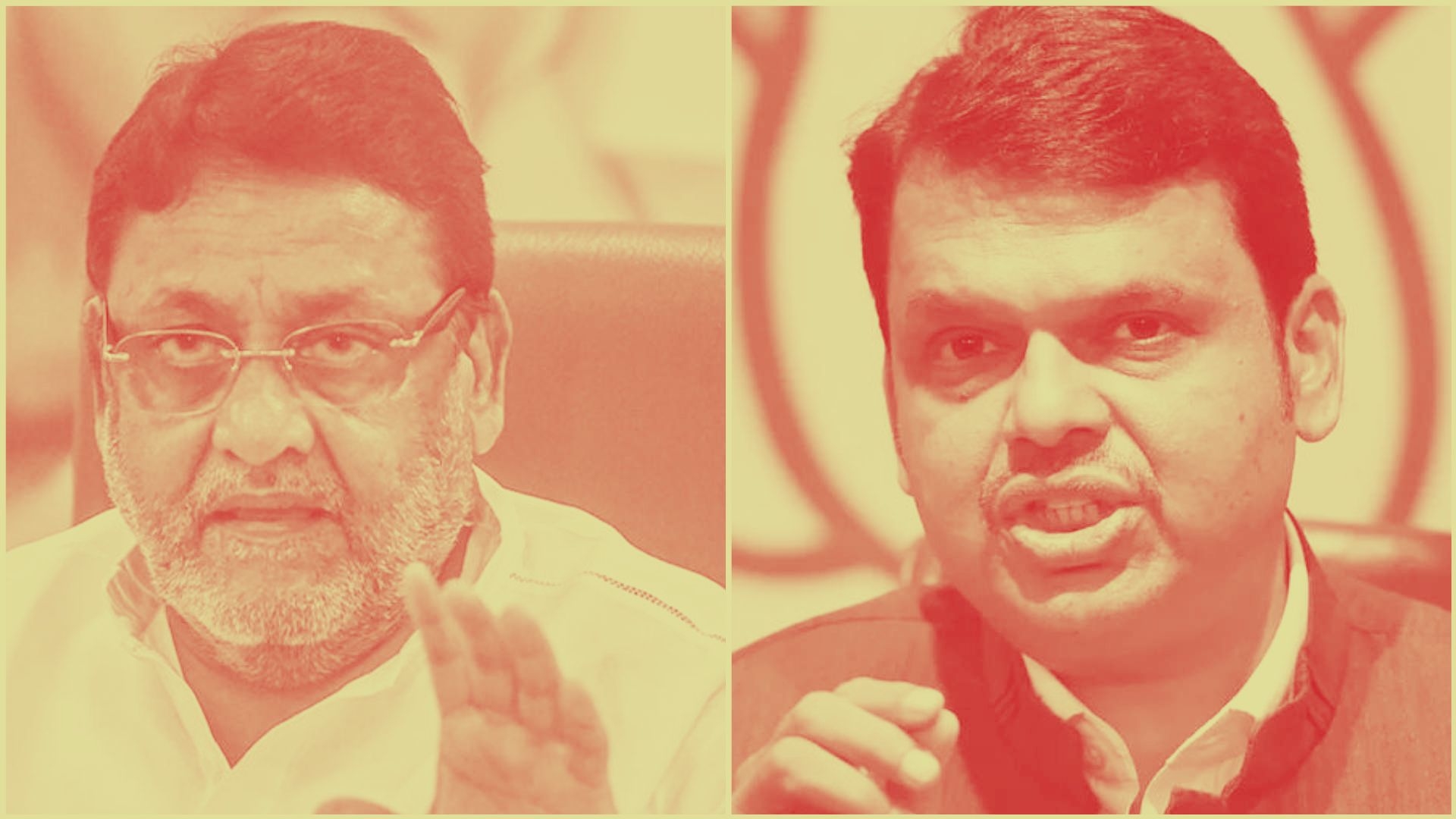 Minutes after the former chief minister of Maharashtra Devendra Fadnavis threatened that he will soon expose the alleged links between Nawab Malik and the underworld, the minister has retorted and said that he is ready for the same.

What is happening between Malik and Fadnavis?

Former Chief Minister of Maharashtra Devendra Fadnavis on Monday refuted allegations levelled by NCP's Nawab Malik and said that those who are connected with the underworld and drugs should not level charges against him.

He also said that Malik is targeting Sameer Wankhede due to personal reasons and it is not necessary to reply to him every now and then. "I will consider filing criminal defamation against Malik," he added.

What had Malik said?

The minister also claimed that Fadnavis is behind the transfer of Sameer Wankhede to the NCB.

Malik also said that is Fadnavis is hatching a plot to defame opponents and supervising appointments of officers in probe agencies to gain publicity and harass opponents. He also said that Fadnavis is the mastermind behind the drug business in the state. 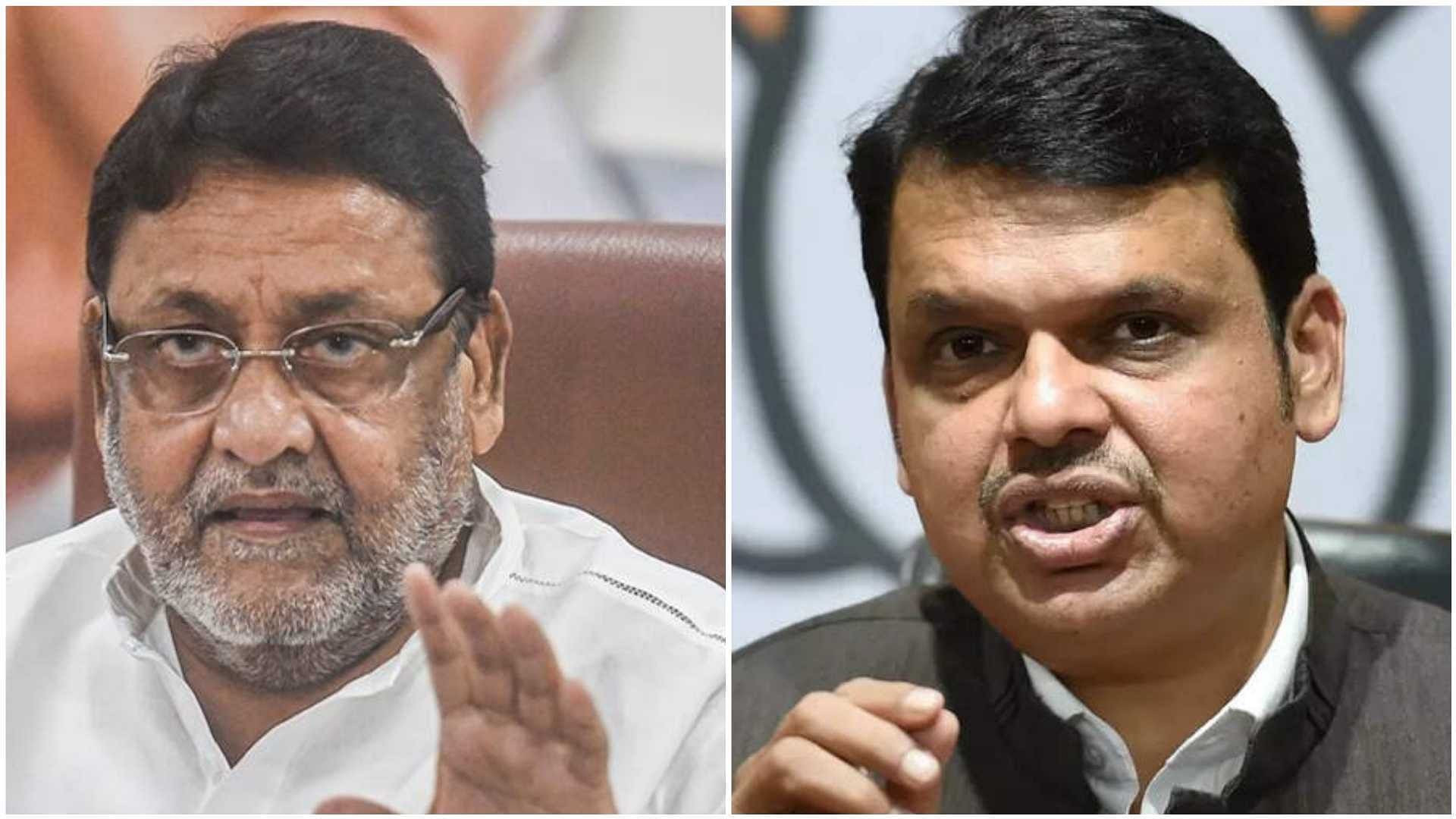 Who are Jaideep Rana and Neeraj Gunde? How are they linked with former CM Devendra Fadnavis - Here's...