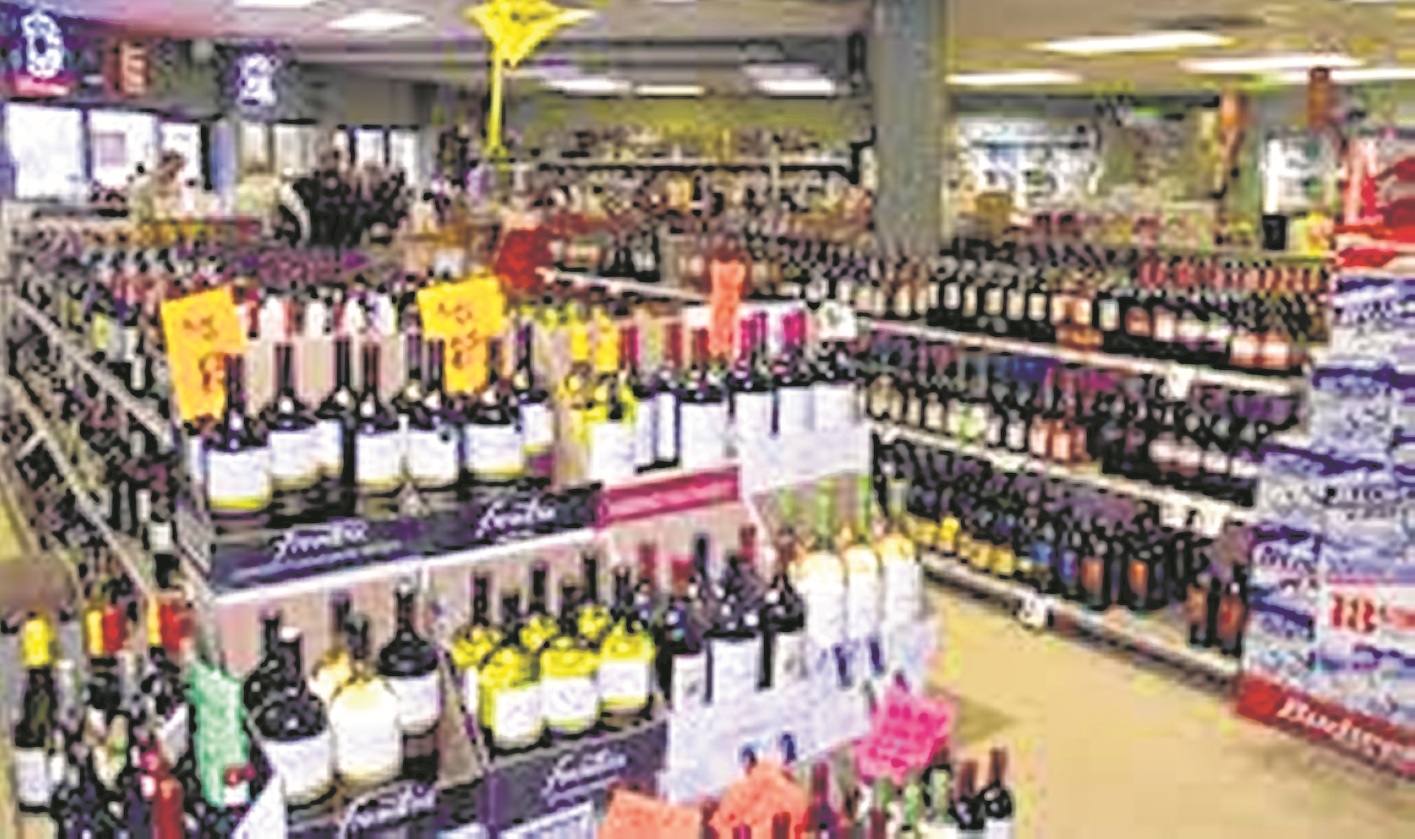 Mumbai: Maharashtra government on Friday has relaxed norms for the location of liquor shops in the municipal limits and villages. The government, thereby, has allowed the reopening of 1500 liquor shops which were closed since 2016.

Excise Commissioner Kantilal Umap said that 2200 liquor shops were closed since 2016 because of the Supreme Court order. However, today it has been decided to allow reopening of 1,500 shops with relaxed criteria.

“In case of population limits in villages, liquor shops were not permitted below 3,000 population. Now it has been reduced to 1,500 population. These relaxations will create job opportunities and help mobilize more revenue annually,’’ said Umap.

Umap said that of the 1,500 shops 1,000 are expected to restart within a fortnight after the payment of license charge and other fees. The government can mop up about Rs 15 to 20 crore. In addition, the government will get another Rs 70-80 crore towards excise duty on liquor sale.

According to Umap, with these 1500 shops, a total of 25,000 liquor shops will be functional in the state. “Due to the coronavirus pandemic, the government has collected excise duty of Rs 7,807 crore during April-November, 2020, against Rs 10,000 crore during the corresponding period last year. There is a revenue shortfall of almost Rs 2,200 crore. The department has set a target of excise duty collection of Rs 19025 crore for the current fiscal 2020-21,’’ he said.