In 2015, a Special Investigation Team (SIT) of the CID was formed following the order of the HC while hearing a plea by Pansare’s family members seeking a probe by a special team.

Seven years after Communist Party of India (CPI) leader Govind Pansare was killed in February 2015, the Bombay High Court on Wednesday transferred the probe in the case from Special Investigaiton Team (SIT) of the state Crime Investigation Department (CID) to Anti-Terrorism Squad (ATS).

Later that year, SIT was formed following the order of the HC while hearing a plea by Pansare’s family seeking a probe by a special team.

A division bench of Justices Revati Mohite-Dere and Sharmila Deshmukh transferred the probe observing: “We are allowing your (Pansare’s family) application and transferring the investigation to ATS.”

The HC is currently hearing two petitions and several applications filed by Pansare family members and slain rationalist Narendra Dabholkar, pleading that the court monitor the probe into the two killings. The Central Bureau of Investigation (CBI) is probing Dabholkar's murder.

On Monday the judges had asked whether an officer of ATS could join the SIT instead of transferring the probe to another investigating agency.

On Wednesday, special public prosecutor Ashok Mundargi, appearing for SIT, said, “Either way we are agreeable. ATS can be appointed (to probe the entire case). Two-three officers of SIT can join the ATS. SIT can be continued with ATS officers."

On a court query as to which senior would be heading the probe, Mundargi said Additional Director General (ADG) was the senior most officer of the ATS and he would supervise the probe.

Advocate Abhay Nevagi, appearing for Pansare's family, told the court that the masterminds behind the killing and the shooters are still unidentified and at large. ''According to the SIT, there are around 40 more persons in the hit list of the people behind Pansare's killing. This includes his family members, the family of slain rationalist Narendra Dabholkar and Medha Patkar. We only want the masterminds to be nabbed,'' said Nevagi.

The judges will pass a detailed order.

The court on Wednesday also refused to consider applications filed by three accused, arrested in the Dabholkar and Pansare killing case, opposing the probe to be transferred to another agency at this stage.

However, both Mundargi and Nevagi, opposed the application arguing that the accused persons have no say on which agency should be probing the case. 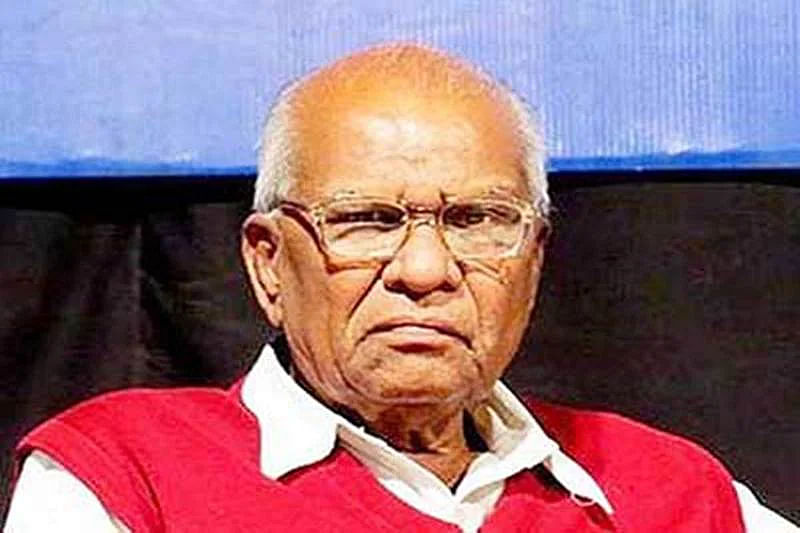