The HC on Tuesday was hearing an appeal filed by the Maharashtra government in 2018 challenging the bail granted to Tawade by the Kolhapur sessions court.

The Bombay High Court came down heavily on the Maharashtra government for failing to show “urgency” and delaying the hearing in its plea seeking cancellation of bail of Virendra Tawade, accused of murdering slain activist Govind Pansare.

Justice SV Kotwal expressed displeasure when the additional public prosecutor sought adjournment since the prosecutor concerned was not present.

The HC on Tuesday was hearing an appeal filed by the Maharashtra government in 2018 challenging the bail granted to Tawade by the Kolhapur sessions court.

Justice Kotwal said: “This has been pending since 2018 for cancellation of bail. If it is cancellation, there should be urgency by prosecution.”

However, the court adjourned the case giving a “last chance” to the prosecution. The HC has kept the appeal for hearing on November 22.

Initially, Tawade was in the Central Bureau of Investigation’s (CBI) custody for his alleged role in the murder of activist Narendra Dabholkar.

He was later arrested by the Special Investigation Team (SIT) of the Crime Investigation Department (CID) for Pansare’s murder alleging that he was the “mastermind brain” behind the murder.

On August 3 this year, the HC transferred the probe in Pansare’s murder case from SIT to the Anti-Terrorism Squad (ATS) on a plea by his relatives considering there has been “no headway” in the case. The officers of the SIT are a part of the ATS team probing Pansare’s murder.

In 2018, the sessions court at Kolhapur granted bail to Tawade observing that the trial had not commenced in the case. It also said that except suspicion there is nothing incriminating on record to hold that accused Tawade has any prima facie role in the offence.

The government approached the HC seeking cancellation of his bail stating that the sessions court failed to consider that Tawade was the main conspirator. Also, Tawade purportedly is a follower of Sanatan Sanstha, which was opposed by Pansare, who was associated with the Communist Party, which claimed prosecution. The prosecution has also said that they have reasons to believe that Tawade had arranged for the stay of two accused who were the alleged assailants who later went absconding.

At present, Tawade is in custody in the Dabholkar murder case. His bail plea in the case is pending a hearing in the HC. 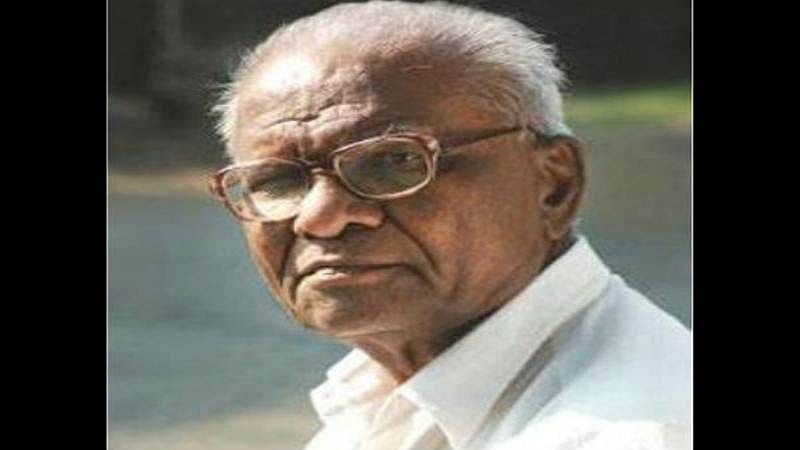