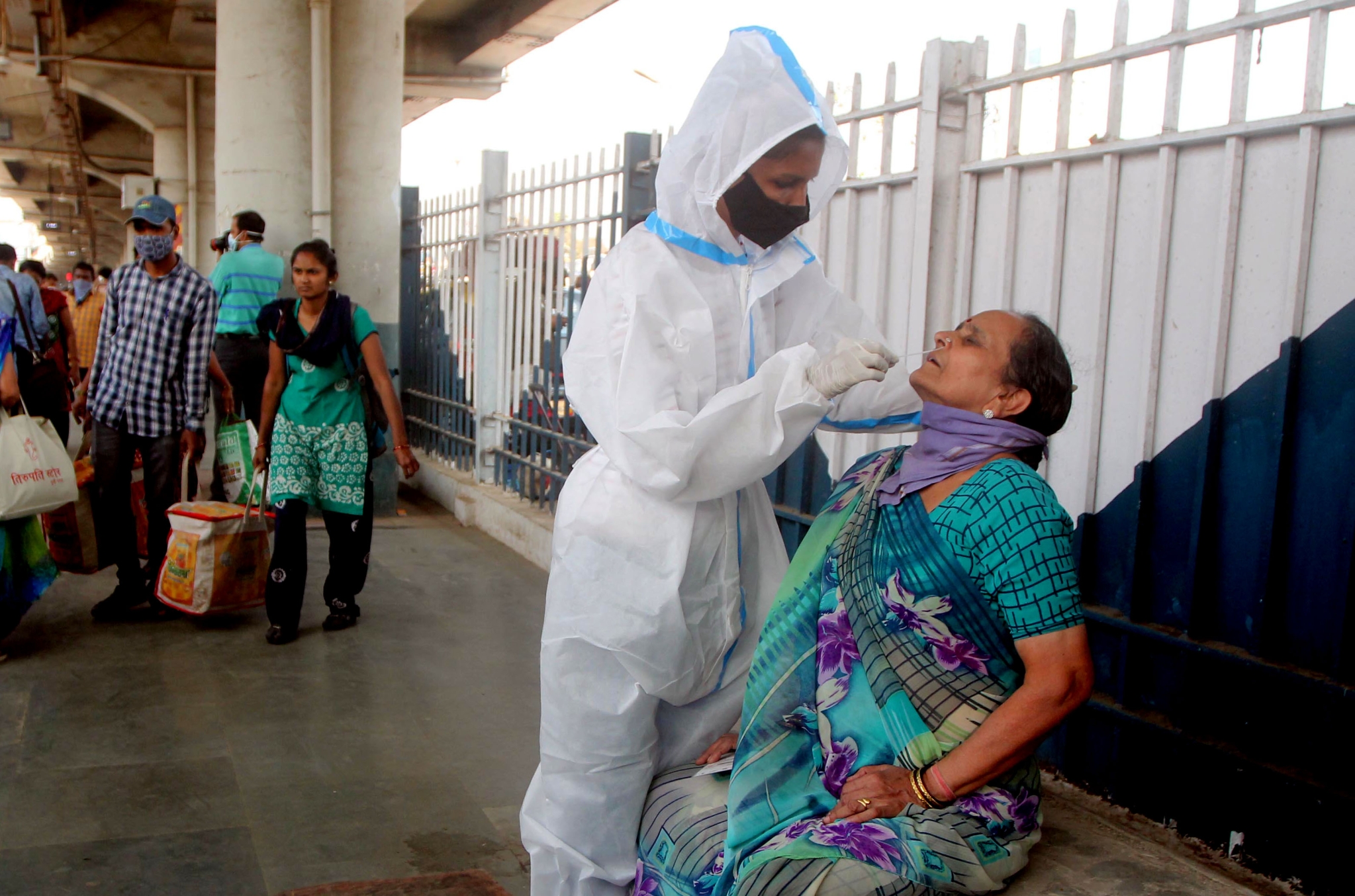 There is some good news for Mumbaikars as the city has recorded a 24 per cent drop in the number of active Covid cases in the last 20 days. According to the statistics, there were 3,689 active cases until November 1, which dropped further to 2,808 till November 20. Civic officials have attributed this drop in cases to several factors like implementation of restrictions and the Breaking The Chain mission and vaccination drive has played a vital role in bringing down the number of cases. Meanwhile, experts have also warned cases might increase in the next two weeks as international travellers will be coming to the city for Christmas.

Meanwhile, the daily positivity rate of Covid-19 infections continued to remain under 1% for the ninth day straight on Thursday at 0.82%. Moreover, they were focusing on critical patients, increasing the number of testing which helped them to curb the daily cases and deaths.

Senior health official, who has been treating COVID patients at the civic-run hospital said the load of active cases have reduced, similarly, daily positivity is quite low despite huge public movement for festival celebrations, travel, and visits to temples. However, they will have to wait for a week or eight days more to observe any possible impact of Diwali crowding.

“To be sure, the city did not see any spike in daily caseload even after suburban train services reopened on August 15. From October 4, the civic body allowed reopening of schools for Grades 8 to 12 followed by reopening of religious places from October 7. Subsequently, theatres and multiplexes in the city were allowed to restart on October 22. BMC officials said that even if the third wave hits the city, it will be milder than the second wave when the city saw a maximum of nearly 11,000 daily cases,” he said

Moreover the daily count is unlikely to exceed 400 in Mumbai, and for the state, it should not cross 1,500. Overall, things are looking up across the country. Also, post-Diwali, the vaccination rate is picking up. However, close to 20 per cent of the population in India has not taken any dose so far, and 60 per cent are still not fully vaccinated. Our vaccine stock has improved, but the general public feels Covid-19 is gone. This is certainly not true. We cannot let our guard down,” he said.

Suresh Kakani, additional municipal commissioner said the city labs are testing over 1,00,00” samples, and it has not witnessed any spurt in cases, especially in the festive season. “Our tests have not gone down, except during the Diwali weekend. We are testing over one lakh samples daily. And it is a good sign that we continue to see a declining trend,” he said.

Officials said increasing vaccine coverage was encouraging. The BMC is taking various steps to do so, including calling citizens who may have missed their second dose, holding vaccine-on-wheel camps in areas with high footfall and encouraging housing societies to keep it informed in case someone had missed their dose. 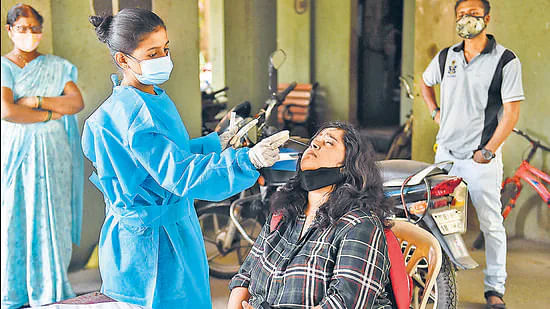