“Since this heritage structure is situated at Indira Dock in Mazgaon, and as the place is restricted for general public, the conservation of the clock tower from tourism point of view has been suspended.
Sweety Adimulam 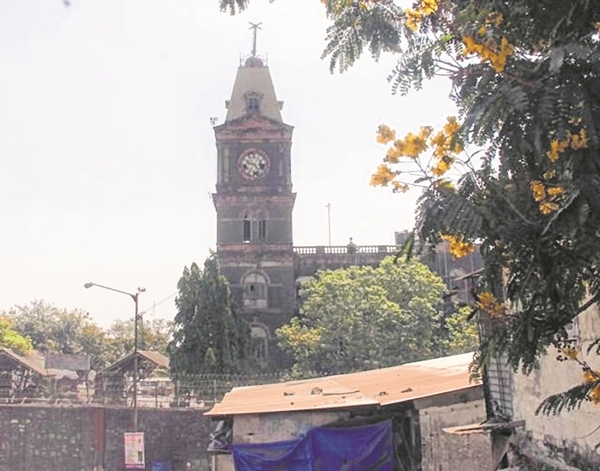 MUMBAI: The Mumbai Port Trust (MbPT) has scrapped its plan of restoration of the Godi Ghadiyal heritage ‘stone clock tower’. An MbPT senior official, requesting anonymity, confirmed that due to security reasons, the plan has been dropped.

“Since this heritage structure is situated at Indira Dock in Mazgaon, and as the place is restricted for general public, the conservation of the clock tower from tourism point of view has been suspended. Now, as per the latest development, the structure will be used for port-related activities,” he asserted.

Interestingly, the heritage clock tower played a crucial role at the age of sailing. The ships would set their marine chronometers by it. On top of that, clock tower is a time ball – signalling device that allowed offshore ships to accurately set their clocks before heading out.

However, the clock no longer works. In the past too, there were unsuccessful plans to restore it, but nothing happened to date. The gabled roof stone clock tower usually found in Europen villages was earlier planned to be transformed into a restaurant or a museum.

FPJ had reported how the authority gears up with its restoration plan after the Mumbai Rail Vikas Corporation (MRVC) gave an in-principle nod for a station here, following the proposed CSMT-Panvel high-speed corridor passing from MbPT owned land at Wadi bunder, along the Dockyard Road.

However, another MbPT official said, “Railways proposed high-speed corridor project is still at an initial planning stage, and no new development has taken place.”