Pride month is celebrated in June

India along with the entire world is celebrating Pride month, the LGBTQ+ community, its people struggling against discrimination to live a respectful life. Same sex marriages are not legal in our nation. Homosexual couples are not allowed to adopt a child together. It is painful to think that such a policy even exists.

In an interview with Free Press Journal, Vaibhav Chavan, who is gay and works as a freelance male waxer, opened up about his dream of adopting a child. He said, "I want to have a child. I have those feelings. I want to experience the joy of being a father."

Chavan further spoke about his marriage plans. He said, "I do not want to get married but stay single. I told my mom about it indirectly. I have told my mom that I am not ok staying with any girl or having a wife."

Chavan also feels that discrimination against the transgender community has risen over the years. Talking about his sexual preference Chavan further said, "When I was six or seven Roza movie of Mani Ratnam had come in 1994. Arvind Swamy was my first crush. It was a natural feeling. It was different than liking other actors."

Chavan also revealed about a horrific incident from his past. He quipped, "When I was in 3rd and 4th grade, I was bullied. Even the teachers used to bully me and I had even attempted suicide, when I was in grade 7. I had eaten candles and cockroach killing medicines. I had vomited but was disturbed by that incident for a long time. I was called girlish and was bullied."

Since 1969 till now, LGBTQ community has been fighting to be given the rights to marry, adopt a child and to start a family. 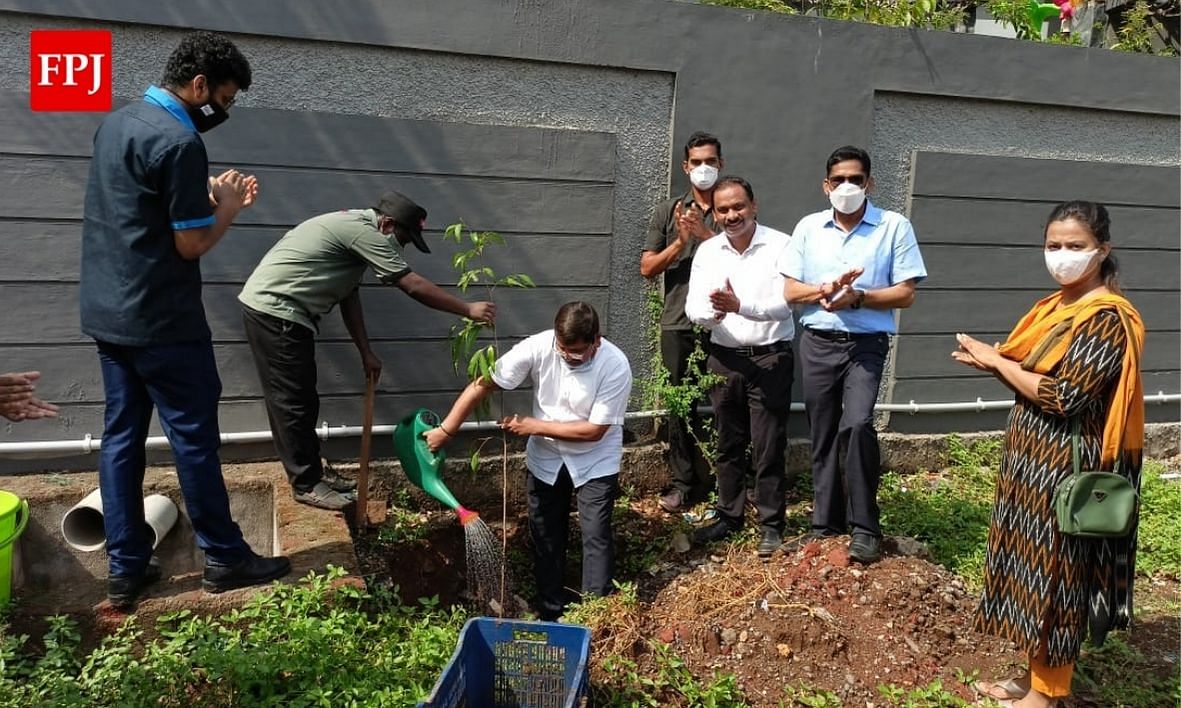