In yet another cyber-crime, a fake Facebook account of Ashok Dudhe, superintendent of police of Raigad district was created and sought money from Dudhe’s friend. Before the fraudsters could have cheated anyone, Dudhe came to know about it and informed all his friends to avoid any money request in his name.

Dudhe learned about it on Wednesday after one of his friends called him and asked if he really was in need of money. “I was shocked to know that someone was asking money in my name from a fake Facebook account,” said Dudhe. He added that he immediately informed everyone on his friend list by updating his status on social media and requested to not entertain the bogus account.

“All please note that someone created a fake account under my name and asking money from my Facebook friends. Please don’t fall prey to his tactics. It is totally a fake/bogus account. I am not related to the fake account,” he posted on Facebook.

Dudhe said, “I don’t know who and when created that account. On Wednesday, I came to know only after one of my friends called me and asked why I needed the money. I had no idea what he was talking about. It was only then he narrated the entire incident.”

He added that later he got to know that some other friends also received similar messages asking for money. “I am thinking of registering an FIR against the unidentified accused,” added Dudhe. 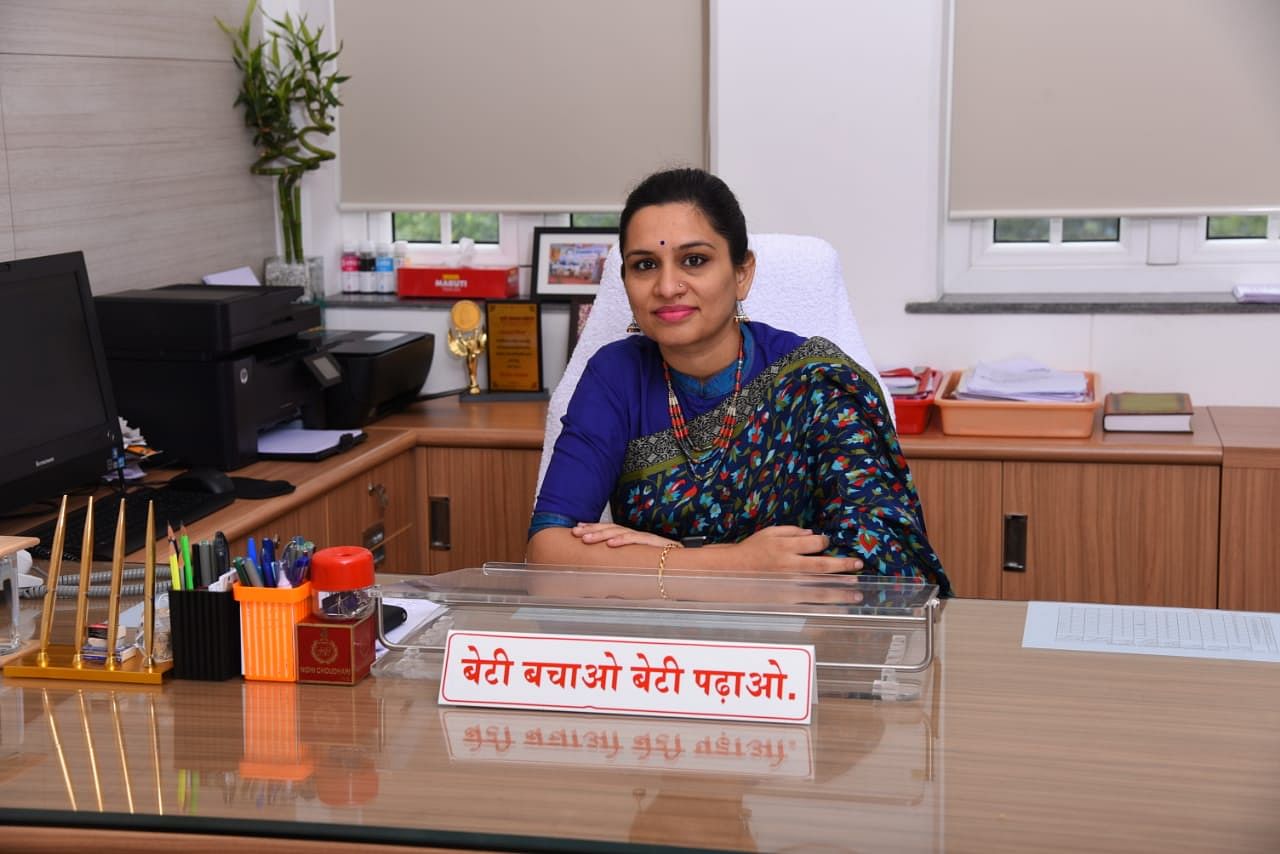