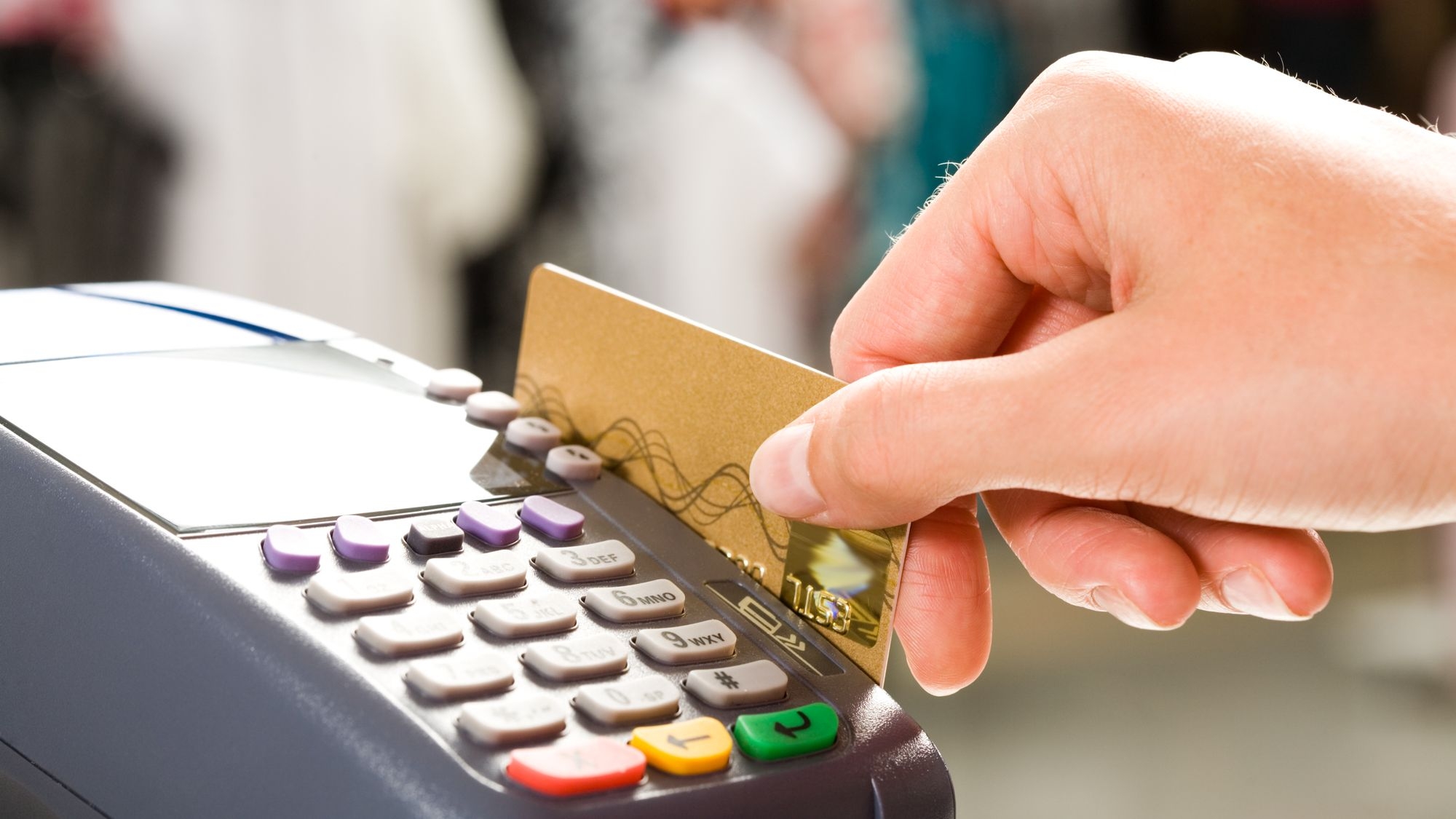 A 60-year-old jewellery worker was fraudulently assigned a Rs 10.5 lakh loan on his credit card by an unidentified woman. Upon learning about the cheating, he immediately approached the Dahisar police and registered a case.

Investigation revealed that a woman, who had contacted him for a loan in April, had duped him. She was booked under relevant sections of the Indian Penal Code and Information Technology Act.

The complainant had received a call from a woman identifying herself as a private bank employee and asked if he wanted a loan. While the complainant refused, Rs 2 lakh was credited to his account soon after. The complainant immediately alerted the bank caller, who identified herself as Ifra, and told her that he wanted to return the money.

She told him that to return the money, he would have to use net banking and sought details of his credit card, PIN and password. Since the man did not need a loan, he shared the details and forgot about it.

On October 20, the complainant received a call from the bank, asking him to repay the defaulting loan taken from his credit card to the tune of Rs 8 lakh. The complainant was shocked not to receive any messages, later revealing that Ifra's number was registered as the official number.

The complainant contacted Ifra and enquired with her, to which she accepted that she had taken a loan of Rs 10.5 lakh on the victim's credit card. Having realized that he had been duped, the complainant approached the police and registered a complaint.