Mumbai: The Maharashtra government has informed the Bombay High Court that it is co-operating with the Central Bureau of Investigation (CBI) in its probe against former minister Anil Deshmukh but alleged that the central agency was asking for documents which were not relevant to the case.

An affidavit was filed by Kailas Gaikwad, Joint Secretary, Home Department, in reply to CBI’s application alleging that the state government and its officers were not co-operating in the probe against Deshmukh as directed by the HC. The CBI had filed application in July seeking that Maharashtra government be directed to provide it with documents required for their ongoing probe against Deshmukh.

The CBI’s application came up for hearing on Tuesday before a division bench of Justices SS Shinde and NJ Jamadar which kept it for further hearing on August 20.

Justice Shinde said: “We will consider the stand of the state government then. But we are putting the state to notice...if we feel that our orders are not being followed...we reserve our comments for now.”

The Maharashtra government’s affidavit reads: “Applicant (CBI) is demanding documents and/or information which are not at all “relevant” in terms of relevancy to the case it is probing.”

Besides, the Maharashtra government’s affidavit states that the central agency was not given "unfettered authority" to probe into police transfers that has no nexus to Deshmukh. “The documents and/or material so demanded by the applicant has no nexus whatsoever even either with the then Hon’ble Home Minister (Deshmukh) and his associates and/or any of the allegations made against him and resultantly has no connection and therefore not needed by the applicant for the purpose of carrying out investigation,” states the affidavit.

Alleging that the CBI was “overstepping its authority, jurisdiction and power in demanding the documents and/or information”, the state government has said that the central agency’s application was completely vague and was filed purely based upon conjunctures and surmises.

The affidavit states: “The entire present application is blissfully vague and eloquently silent as to how the documents and/or material sought by the present Applicant (CBI), which the Respondent (State) is not inclined to share with the Applicant are “relevant”, “material” and “needed” for the purpose of investigation.”

The affidavit says that they are willing to cooperate with the CBI probe “provided the investigation is done strictly within the four corners of orders passed by this Hon’ble Court”. Besides, it added that the state government has no malafide intentions to defy the orders of this court.

The state government has clarified that the documents sought by the CBI are also relevant to another investigation being carried out by the Cyber Crime Cell with regard to leakage of confidential information and data theft.

“By demanding documents and/or information which is subject matter of this alleged crime, the CBI is interfering with the investigation that is being carried out legally by the cyber cell,” the affidavit added.

The state government has also said that several documents sought by the CBI were either with the cyber cell police or with then Forensic laboratory. Hence there was no question of providing certified copies of these documents. 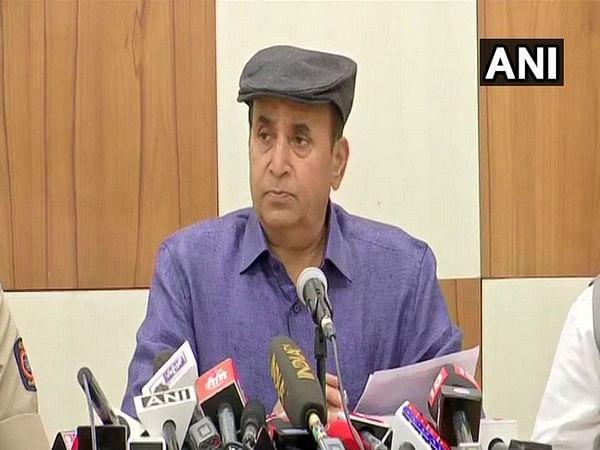