Mumbai: The Bombay High Court bench of Chief Justice Dipankar Datta and Justice Girish Kulkarni on Tuesday said the Maharashtra government and the Brihanmumbai Municipal Corporation (BMC) must work out a policy on an urgent basis to keep a check on the 'fake' vaccination drives being carried out in various housing societies, production houses, colleges etc in the city, especially in the western suburbs. The bench said that none can be allowed to play with the lives of innocent citizens and ordered the Mumbai Police to submit a status report of the probe on Thursday.

The bench was dealing with a PIL filed by one Siddharth Chandrashekar through advocate Anita Shekhar Castellino highlighting the incidents of fake vaccine drives being conducted at several places in the city.

During the hearing, Justice Kukarni sought to know from BMC’s senior counsel Anil Sakhare on how the fraud happened at Hiranandani society in suburban Kandivali. The senior counsel responded that the police has registered a case and the probe is on.

"Some mechanism is needed. The chairman/secretary of the societies need to cross-check whether these people (who approach them for such drives) are authentic or not. This can be done after the information of these people is available on public websites," Justice Kulkarni said.

Read Also
FPJ Legal: HC breather for 65-year-old lady who killed her husband after he refused to pay for drugs 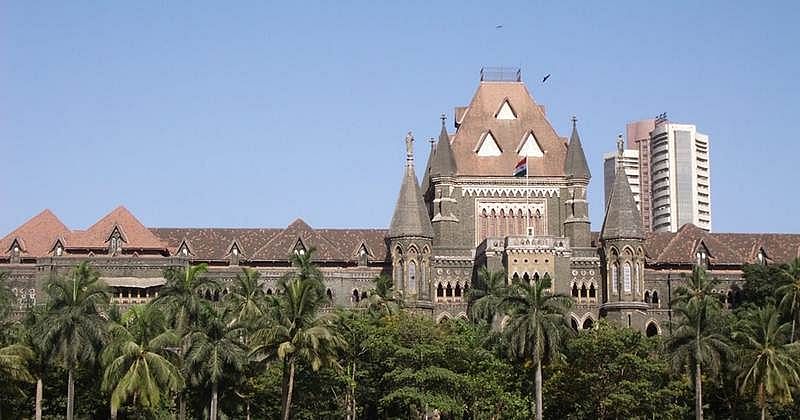 "The health officer from every ward should go and visit all such centers and scrutinize the documents of such persons and check whether they have authentic documents showing from where they got the vaccines etc," the judge said, adding, "Such a fraud isn't possible unless someone plays a mischief. Thus the state and the BMC must keep a check on this vaccine fraud."

The bench further said that citizens cannot be left in the lurch to suffer. "Innocent citizens shouldn't be frauded and left to suffer," Justice Kulkarni observed, adding, "This is most unfortunate that even during such difficult times when the entire humanity is suffering there are people who are profiteering by resorting to fraud."

The bench accordingly ordered the authorities to invoke the provisions of Disaster Management Act and Epidemic Diseases Act against those arrested for the fraud. "Ensure that the probe is completed. There cannot be a delay. This is a serious issue. The state should be absolute serious on this. Hope a senior officer is looking into it," the judges said.

"Such people cannot be allowed to play with lives of the innocent citizens. These people are taking names of certain hospitals. They are bringing disrepute even to the hospitals," the bench added.

The judges further opined that "some control from the state must be there to check whether the liquid being injected is Covaxin or Covishield or plain water."

"People would stoop so low is beyond our imagination that they will play with vaccines and lives of people," Chief Justice Datta observed. The bench further said that there must be a 'release certificate' for all the hospitals spelling out the exact number of vaccines allotted to each hospital along with the batch numbers of the vaccines.

"There has to be an immediate policy and till that time keep a clear check. Because those who are going to get vaccines at societies, they should be sure that a genuine vaccine is being administered," the judges said.

The bench further noted that the entire series of incidents have taken place only in the western suburbs. "Possibly only one gang would be behind this entire fraud. You (state) will have to unearth the entire racket," Chief Justice Datta ordered, adding, "Submit a progress report of the probe to us on next date of hearing."