FPJ Legal: Unbox ventilators send by centre in phases, will send them back if defects are found, Bombay HC tells state hospital

Mumbai, June 7: The Aurangabad bench of the Bombay High Court bench of Justices Ravindra Ghuge and Bhalachandra Debadwar on Monday was informed that the alleged defective ventilators at Government Medical College & Hospital (GMCH), Aurangabad, have been rectified and "are now satisfactorily working."

The central government through additional solicitor general Anil Singh submitted an affidavit stating that it's technical team had carried out major repairs on 18 of the 19 ventilators installed at GMCH and the same are now fit for use. He further told the bench that the remaining one ventilator would be rectified in a day or two.

However, chief public prosecutor D R Kale told the judge that there are certain common issues that continue to persist. He further highlighted that there are 37 ventilators lying at GMCH premises which were not unboxed.

"But the affidavit indicates everyone is happy," Justice Ghuge queried, to which Kale said, "Not happy. It is just that they have rectified the machines to some extent."

At this Justice Ghuge sought to know if the state was willing to put the 18 repaired ventilators to use. "We don't want you to use it after our orders. Think about the health of the patients and then decide," the judge said.

Kale responded saying that the GMCH has decided to use these 18 machines with backup ventilators. "The moment an issue arises to any of these machines, we can use the standby machines," Kale submitted.

As far as the 37 unboxed ventilators lying in the hospital are concerned, the bench was informed that the officials of Union and the manufacturer M/S Jyoti CNC have been carrying out repair works on the 18 ventilators since last 60 days. "We haven't unboxed the 37 ventilators yet. We want the central government to take back these ventilators and rectify them," Kale said.

"But you just can't brand them unsafe for use without unboxing them. First unbox them. We would suggest, you unbox them phase wise. Unbox 13 first, then 10 and 11 machines. If there are issues with them, we can send them back to the manufacturer in Rajkot," said Justice Ghuge.

Meanwhile, ASG Singh said that the Union had supplied at least 5,500 ventilators in Maharashtra. "There hasn't been an issue at any other hospital except the GCMH," he submitted.

The additional solicitor general further informed the bench that only the 150 defective ventilators supplied in Aurangabad and other neighbouring districts, weren't financed by the PM Cares fund.

The bench has now adjourned the matter till June 21. 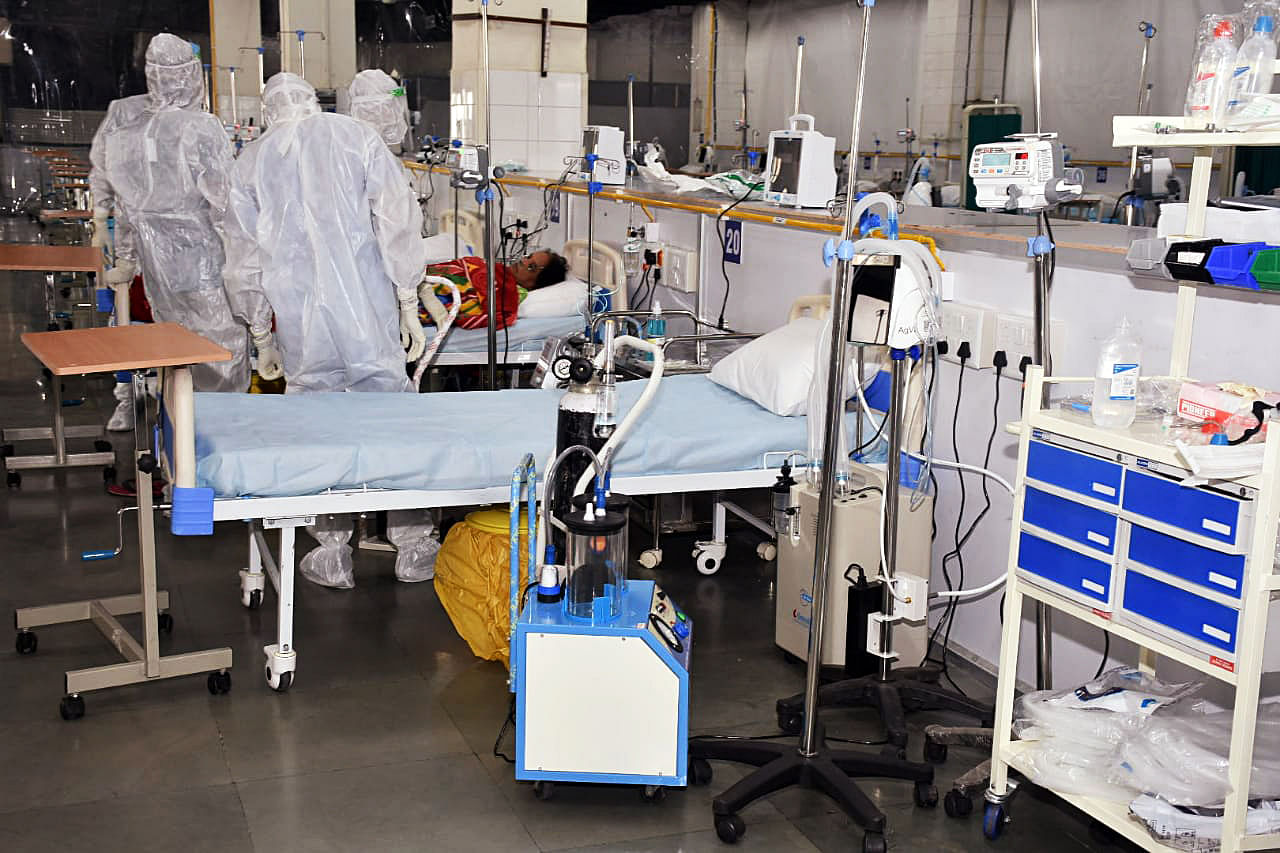 'Could be life-threatening': Bombay HC seeks explanation from Centre over 150 faulty ventilators...