It is among the highest compensations ordered in recent months by the tribunal.
Bhavna Uchil 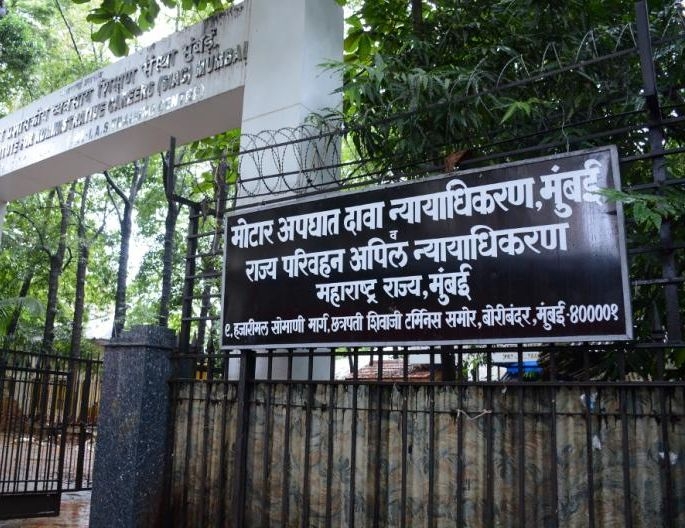 A Motor Accident Claims Tribunal (MACT) has ordered a heavy vehicle owner and its insurance firm to pay Rs. 73 lakhs in compensation to the parents of a young software engineer who died of head injuries in a 2016 road accident.

It is among the highest compensations ordered in recent months by the tribunal. While deciding the quantum of compensation, the tribunal’s member SB Munde took into account the evidence that showed that 24-year-old Ajin Mathews was a permanent employee of a software company, earning Rs. 3,88,000 yearly.

An HR professional from Capgemini had deposed before the tribunal and told it that Mathews had got an increment and promotion as a senior software engineer only two months before the mishap. The tribunal also considered the evidence placed before it by parents of Mathews, which it said, showed that the youngster was a brilliant student. His parents Raju Mathews and Omana Mathews had claimed Rs. 1 crore as compensation.

The unfortunate incident had taken place on June 30, 2016, when the Jogeshwari resident was returning home from work around 8.45 pm. As per the claim petition of his parents, the speedily-driven dumper had hit his motorcycle near Hiranandani bus stop, Powai. The vehicle, which was driven by a workman of the owner Sunil Singh, had fled the scene. Mathews, who had sustained head injury, was immediately rushed to Hiranandani hospital, but he died the same day during treatment.

The dumper’s owner had not appeared before the tribunal in spite of a paper publication of its notice. The insurance company ICICI Lombard General Insurance Co. Ltd. had denied the claims and stated that it was due to rash driving of Mathews that the incident occured. The tribunal brushed aside this defence as the company had not examined any witness in support of its contention, nor examined the driver of the dumper.