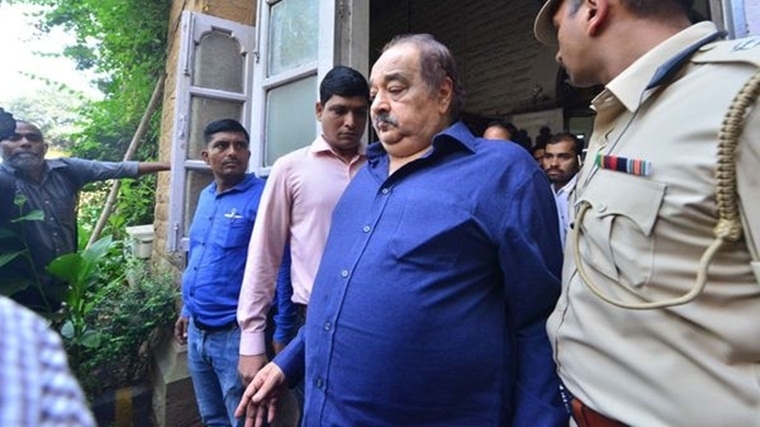 The Bombay High Court was informed by the prison authorities that the staterun JJ Hospital has the facility of dual chamber pacemaker implantation to treat Housing Development Infrastructure Limited (HDIL) promoter Rakesh Wadhawan. Wadhawan was arrested for his alleged role in the Punjab and Maharashtra Co-operative (PMC) Bank scam.

According to the prison authorities, though the facility is not available at KEM Hospital, which is run by the BMC, it is available at JJ Hospital. At present, Wadhawan is admitted in the former. He can be taken to JJ Hospital for medical examination to carry out further procedures.

The details were given on Wednesday to Justice Bharati Dangre, who was hearing Wadhwan’s bail application, which sought his release on health grounds considering his advanced age and ailments.

During the hearing this week, the HC said, if the facility is not available at any government hospital, Wadhwan could opt for the procedure to be carried out at a private hospital of his choice and bear the expenses.

Additional public prosecutor Prajakta Shinde submitted a medical report dated September 22 by KEM Hospital, which stated that Wadhwan suffers from a chronic kidney disease and also has morbidity. The report further stated that his heart rate fluctuates, due to which he is advised to go for dual chamber pacemaker implantation, which necessarily would involve heart angiography. However, the said facility is not available at KEM Hospital currently, added the report.

Wadhwan’s counsel Aabad Ponda submitted a report of a consultant cardiologist, who was permitted to visit Wadhwan as per an earlier court order. The consultant cardiologist concurred with the opinion of the KEM Hospital advising permanent pacemaker implantation and added that it would be helpful for the patient's recovery if a multidisciplinary team approach is practiced. 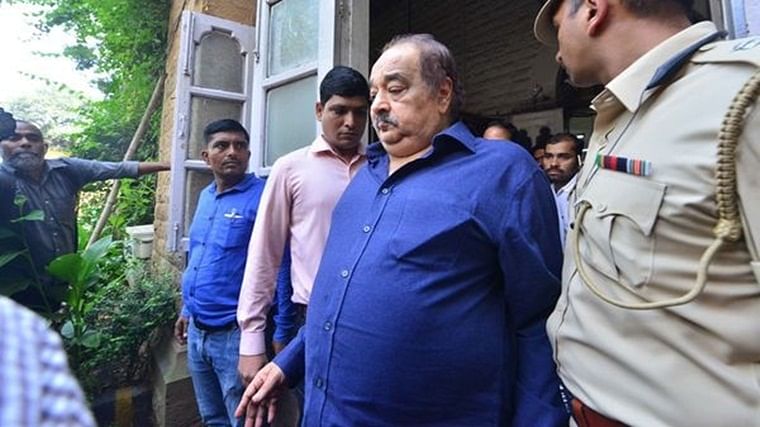