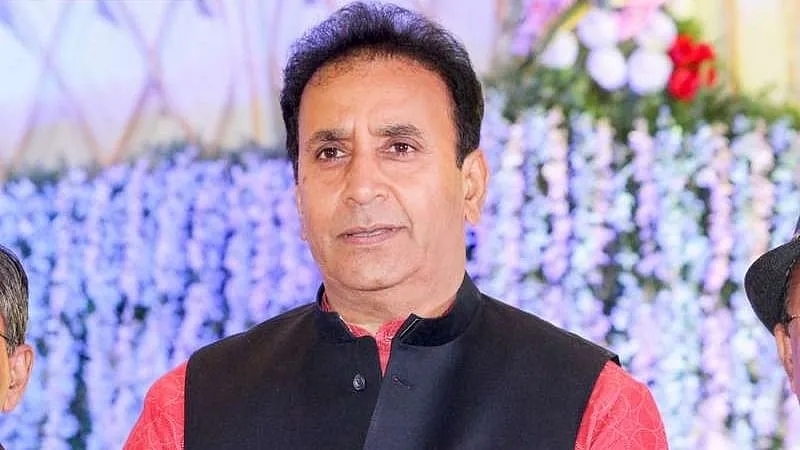 The Bombay High Court issued a notice to the Maharashtra government on an application filed by the CBI, seeking a direction to the state to provide documents needed for the agency's probe against former state home minister Anil Deshmukh, after the probe agency claimed its personnel were "threatened" by a police officer.

CBI counsel Anil Singh informed a division bench of Justices S S Shinde and N J Jamadar that the state government was not cooperating and claimed some CBI officers were "threatened by an assistant commissioner of police".

The court said it would issue a notice to the state government and directed public prosecutor Aruna Kamat Pai to respond to the claim that CBI officers were threatened.

"We are issuing notice to the government. Some ACP is threatening the CBI officers. Find out what the situation is. Please do not create an unfair situation that we have to take them (police) to task," the bench said.

The court said it would hear the matter further on August 11.

It also directed the CBI to add additional chief secretary (Home department) of the state as a respondent to the application.

"Please ensure that the directions given by this court and the order passed earlier are followed in letter and spirit," the court told the state government.

The CBI in its application said it had written a letter to the State Intelligence Department, seeking details of a communication sent by senior IPS officer Rashmi Shukla on the issue of corruption in police transfers and postings, but the SID refused to provide the documents, claiming they were part of an ongoing investigation.

The Maharashtra government stated that as it was approaching the Supreme Court against the HC order, it will not be sharing the documents with the CBI, the agency told the court.

"This was in clear violation of the order of the High Court which categorically had refused a stay on its order and no such order had yet been obtained from the Supreme Court," the CBI said.

The HC said the government may be challenging the July 22 order in the apex court, but the concern presently is that the government was not handing over the documents sought by the CBI.

The CBI on April 21 this year registered an FIR against Deshmukh on charges of corruption and misuse of official position.

The FIR was lodged after the agency conducted a preliminary enquiry against the NCP leader following an order from the HC on April 5.