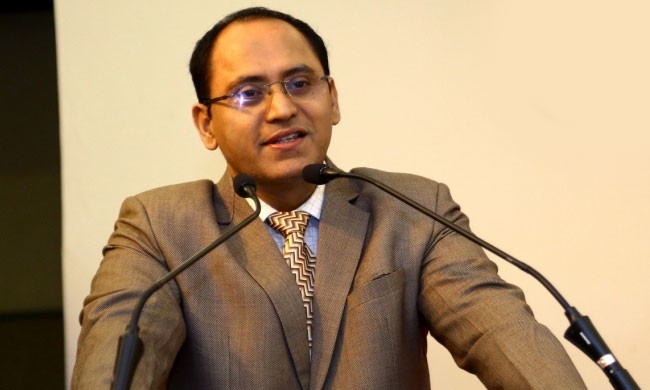 According to officials, Justice Naidu in his resignation cited personal reasons.

He was appointed as Judge of the Andhra Pradesh HC in September 2013 and also served as Judge in the Kerala HC before being transferred to Bombay HC.

Naidu was born in 1962 in Chittoor district of Andhra Pradesh.

Born on June 19, 1962, in Ganganagunta, a hamlet away from Tirupathi in Andhra Pradesh, Justice Naidu graduated from Andhra University.

Later, he obtained law degree from Sri Venkateswara University, Tirupathi and enrolled at the Bar in March, 1997.

He practiced before the High Court of Andhra Pradesh and before the civil and criminal courts in Hyderabad.

He authored a few law books, such as the Law of Stamp Duty & Registration in Andhra Pradesh and the Andhra Pradesh Education Code. Besides, he co-reviewed M.P.Jain's Indian Constitutional Law (2 volumes), Seventh Edition (2017). Losing one of the lions that guarded judicial institution, says CJI on retirement of Justice RF...